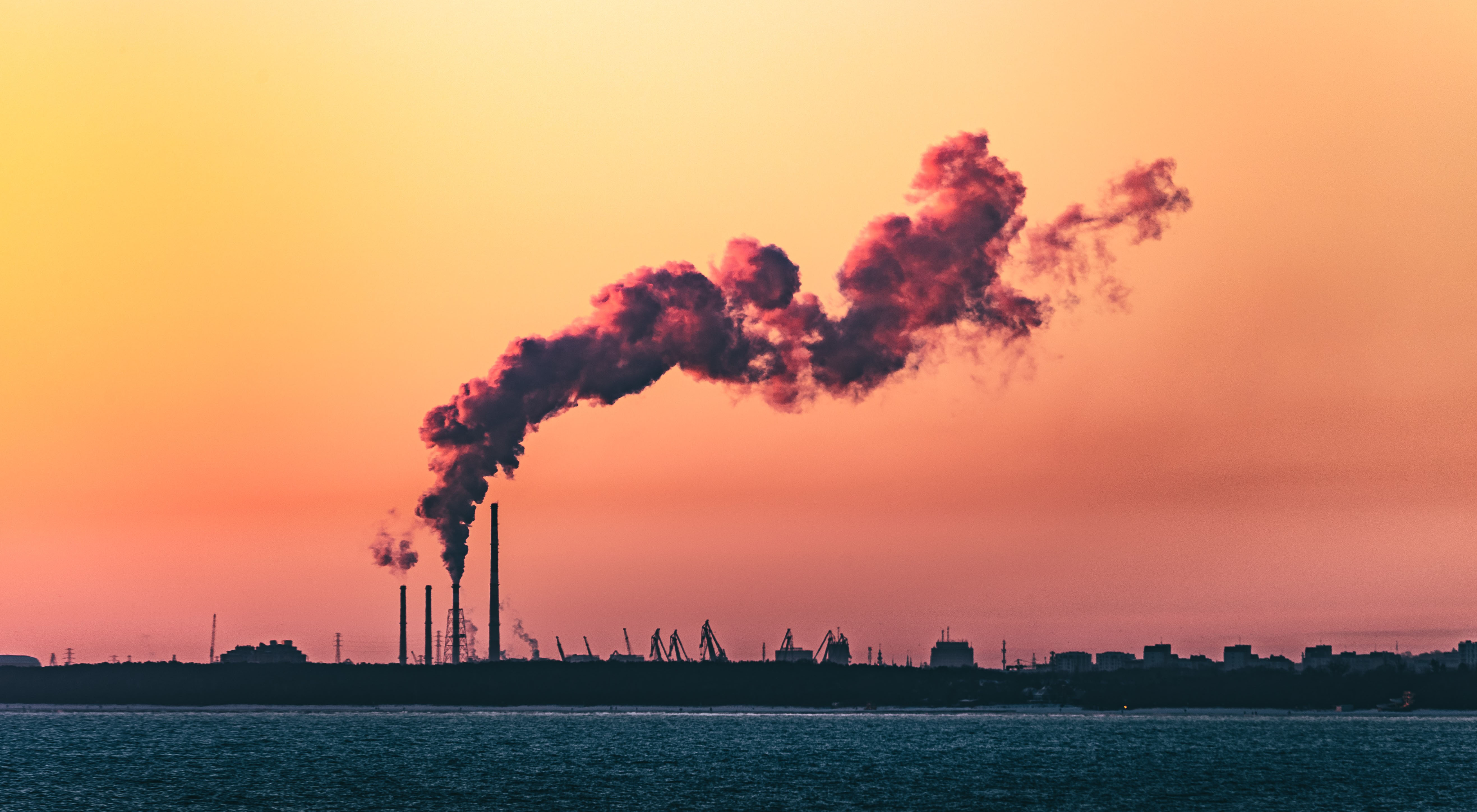 The Supreme Court of the United States recently issued the most significant environmental decision of this term in West Virginia v. Environmental Protection Agency (EPA), which was a challenge by West Virginia and multiple other interested parties regarding the scope of EPA’s authority to regulate greenhouse gas emissions from the U.S. energy sector. In a 6-3 ruling, with Chief Justice John Roberts writing the majority opinion, the court found that EPA had overstepped its statutory authority under the Clean Air Act when the agency issued regulations on utilities requiring system-wide decreases in the use of fossil fuels to generate electricity in favor of “greener” energy, such as wind and solar energy — a process called “generation shifting.” In a court term filled with numerous consequential and controversial issues, the decision in West Virginia v. EPA has sparked significant public debate. For the Biden administration, climate change policy will continue to be a central priority, and we can expect to see continued regulation and continued litigation that will shape the course of those policies.

Background on the Court’s Decision

The West Virginia v. EPA decision originally stems from regulations adopted during the Obama administration, called the Clean Power Plan, which granted EPA extensive authority to impose technological restrictions on power plant operations to limit carbon emissions as well as reach “beyond the fence line” to push utilities to make system-wide decreases in the use of coal in favor of renewable energy. The Supreme Court previously held in the seminal case Massachusetts v. EPA, that the agency has authority under the Clean Air Act to regulate levels of greenhouse gas emissions from new and existing sources of such emissions. EPA does this through various regulatory programs, including the New Source Performance Standards in Section 111 of the Clean Air Act, which requires EPA to determine the “best system of emission reduction” that will apply to emitters of greenhouse gases. In the Clean Power Plan, EPA concluded that the best system to reduce emissions was to move energy production away from fossil fuels toward renewable energy sources.

The Supreme Court agreed to hear the case over EPA’s protestations that the petitioners lacked Article III standing because the EPA did not intend to enforce either the Affordable Clean Energy Rule — which the D.C. Court of Appeals had vacated — or the Clean Power Plan — which the Biden administration planned to replace. The court was unmoved by EPA’s arguments, finding that “voluntary cessation does not moot a case unless it is absolutely clear that the allegedly wrongful behavior could not reasonably be expected to recur.” The court reasoned that since EPA was admittedly in the process of drafting new greenhouse gas regulations and the agency had argued that “generation shifting” requirements were lawful, the issue raised by the petitioners was not moot.

The court then applied a canon of statutory construction called the “major questions doctrine,” to find that EPA overstepped its Congressionally delegated authority under the Clean Air Act in requiring generation shifting. Pursuant to that doctrine, the court stated that Congress must “speak clearly if it wishes to assign to an agency decisions of vast economic and political significance.” The court held that this generation shifting regime was projected to have a multi-billion dollar impact on the U.S. economy — clearly an issue of vast economic and political significance — and Section 111 of the Clean Air Act and the requirement to establish the “best system of emission reduction” does not provide the requisite clear Congressional authorization for the broad regulatory authority that EPA argued it could wield.

Implications of the Court’s Decision

The court’s holding in West Virginia v. EPA can be seen as fairly limited in the sense that it only affects EPA’s authority under a relatively obscure provision of the Clean Air Act. Moreover, as a result of market forces, the U.S. electric power sector has already reduced greenhouse gas emissions well below the Clean Power Plan’s original targets.3 So one could conclude that at the end of the day the court’s decision will have a more limited effect than either its proponents or its detractors might think.

But the long term implications of the decision may be more far-reaching than it appears at first glance. The court’s interpretation of the major questions doctrine could be used in subsequent cases to place significant limits on federal agencies’ regulatory authority. The majority’s opinion signals that it is open to exploring the major questions doctrine in other contexts, such that many federal agencies, including the EPA, are likely to face even fiercer challenges to their delegated authority. Although the court did not explicitly overturn — or even reference — the landmark case Chevron U.S.A., Inc. v. Natural Resources Defense Council, Inc., 468 U.S. 837 (1984), which established a judicial doctrine that affords administrative agencies deference in their interpretation of ambiguous statutes that they are charged with administering, the use of the major questions doctrine in this context could signal a curtailing of “Chevron deference,” and a further rejection of judicial deference to agency expertise.

More practically speaking, this decision will put the Biden administration on the defensive for future agency actions. President Biden’s EPA has been vocal about its prioritization of combating climate change and increasing regulations over industries that traditionally produce pollutants, such as the manufacturing and energy sectors. Though the Obama administration had favored generation shifting over other best systems of emission reduction — believing that generating shifting was the less costly alternative —the Biden administration may need to consider other best systems of emission reduction for reducing greenhouse gas emissions, such as partial carbon capture and storage or natural gas co-firing methods. Either way, federal regulators will have their hands full trying to navigate a veritable minefield. Though proponents of deregulation may see this decision as a victory, others see it as a wake-up call that the field of play is changing, and more pressure is likely to be put on Congress to take action. Others will see this as an opportunity to encourage the states to use their own authority to regulate greenhouse gas emissions, given the now-narrowed scope of the EPA’s authority.

For any questions about the Supreme Court’s decision in West Virginia v. EPA and the impact it has on the energy, utility, and environmental communities, please e-mail the authors for additional information.