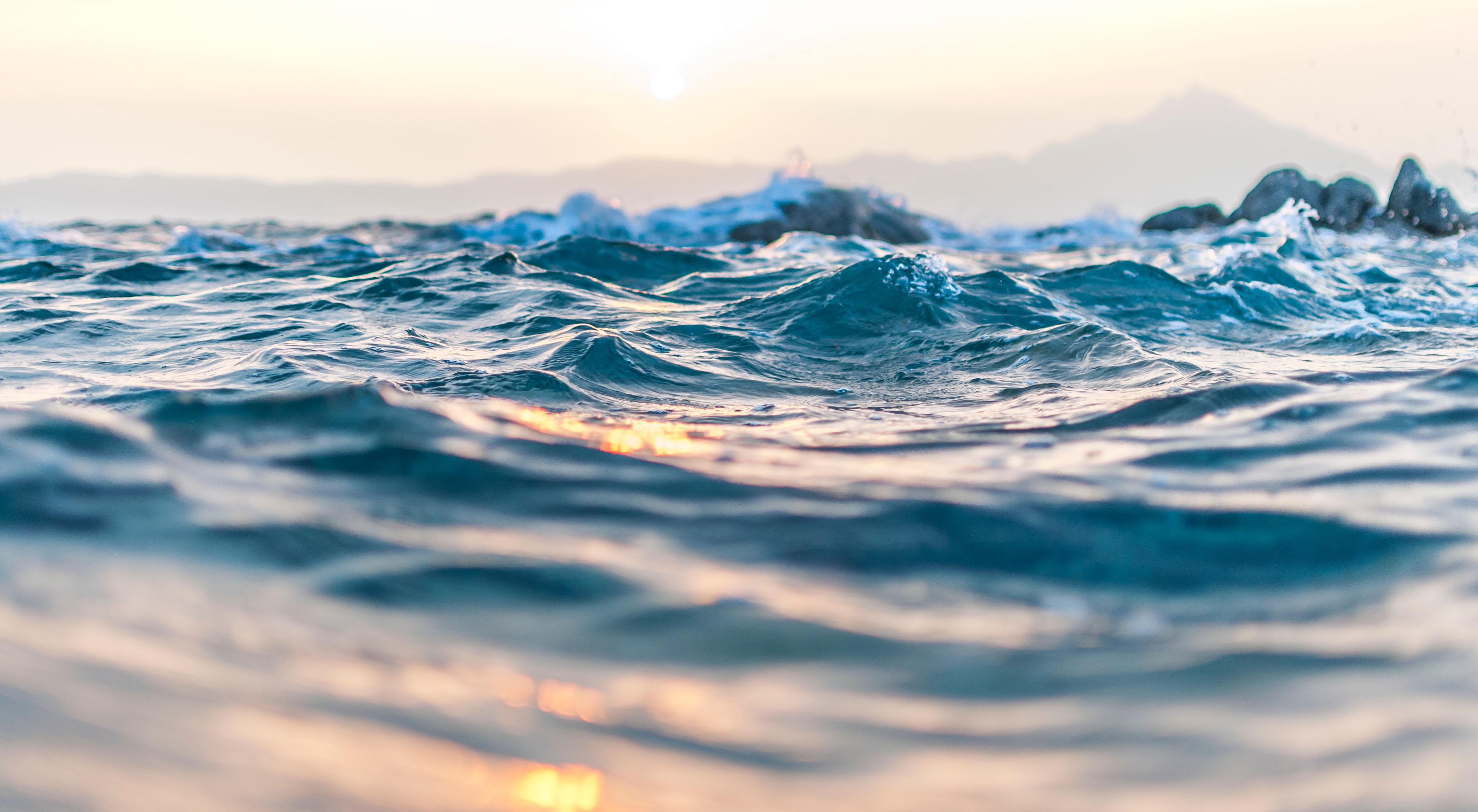 In a recent 5-4 decision, the U.S. Supreme Court stayed an order entered by the U.S. District Court of the Northern District of California and revived a Trump-era Section 401 certification rule that narrows states’ and tribes’ ability to block projects by withholding their approval under the Clean Water Act (CWA). See Louisiana, et al. v. American Rivers, et al., No. 21A539, 596 U.S. ____ (2022). The majority did not explain the reasoning for granting the stay. In dissent, Justice Kagan, joined by Chief Justice Roberts, Justice Breyer, and Justice Sotomayor, opined that the matter did not belong on the emergency docket because petitioners did not identify a threat of immediate harm. Moving forward, reinstatement of the Trump-era Section 401 certification rule potentially removes limitations and hurdles for certain projects.

Earlier this year, groups including the American Petroleum Institute, Interstate Natural Gas Association of America, and National Hydropower Association, along with various states, petitioned the Ninth Circuit Court of Appeals for a stay of the Northern District of California’s order. The Ninth Circuit Court of Appeals rejected the stay request noting the states and industry groups did not show they were likely to be irreparably harmed by keeping the order in place.

The Ninth Circuit Court of Appeals’ rejection of the stay prompted the industry groups and states to file an emergency application for a stay pending an appeal to the U.S. Supreme Court. The petition was opposed by a number of states, including New York, California, and Washington, and public interest groups such as Earthjustice, Sierra Club, and Western Environmental Law Center. The court’s decision to grant the stay and revive the Trump-era Section 401 certification rule overruled the Ninth Circuit Court of Appeals and put a hold on the order striking down the Trump-era rule during the Ninth Circuit appeal — and any potential Supreme Court proceedings. Those seeking the stay noted that prior to the court’s decision, they experienced needless delays and denials in obtaining CWA permits, thereby stalling a number of energy infrastructure projects. The Trump-era Section 401 certification rule will remain in effect until a new rule is adopted.

The U.S. Environmental Protection Agency (EPA) continues to move forward in revising the rule to restore state and tribal authority to protect water resources. EPA aims to complete its revision process and propose a substitute rule by 2023.

Companies with operations subject to the CWA should take note that the Trump-era Section 401 certification rule under 40 C.F.R. Part 121 is back in effect and its impact on the process to obtain CWA permits is significant.