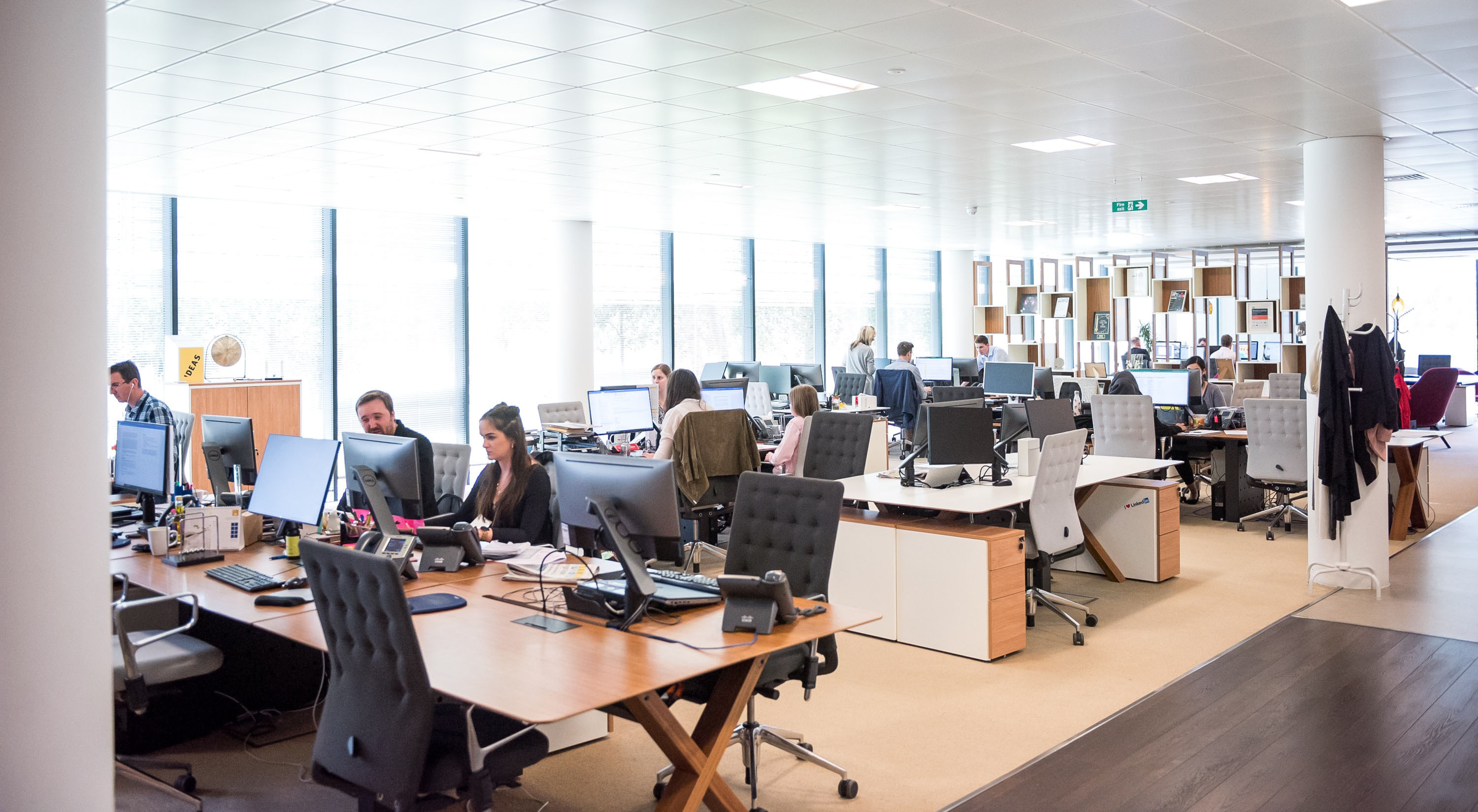 On Jan. 5, 2023, The Federal Trade Commission (FTC) proposed a new rule (Proposed Rule) on the topic of noncompetition clauses (noncompetes) for public comment.

The Proposed Rule has been several years in the making, as the Biden administration has taken a greater interest in the topic of noncompetes. In July of 2021, President Biden signed an executive order directing the FTC to explore the national use of noncompetes and their effect on employee mobility and competition. The July order followed the Obama administration’s March 2016 study, which determined that nearly 18% of workers, or 30 million individuals, were then currently covered by a noncompete.

The Proposed Rule applies to all employers, i.e., anyone that hires or contracts with a worker to work for them, regardless of form and size. The Proposed Rule defines a “worker” as “a natural person who works, whether paid or unpaid, for an employer.” This definition includes individuals classified as independent contractors, externs, interns, volunteers, apprentices, or sole proprietors. The term “worker” does not include a franchisee in the context of a franchisee-franchisor relationship, but does include a natural person who works for either the franchisee or franchisor. The FTC further notes that franchisors and franchisees remain subject to federal antitrust law.

The FTC defines a “Noncompete Clause” to be “any contractual term between an employer and a worker that prevents the worker from seeking or accepting employment with a person, or operating a business, after the conclusion of the worker’s employment with the employer.” Notably, the Proposed Rule does not prohibit other agreements that restrict outside work by employees during the term of their work for an employer. The Proposed Rule generally does not ban other types of restrictive covenants in an employment agreement, such as non-disclosure or customer non-solicitation agreements. The Proposed Rule, however, does incorporate into this definition “de-facto” terms that are broad enough to have the same effect as a noncompete. The FTC has provided examples of such terms, including:

The Proposed Rule states that entering into or maintaining noncompetes with employees is “an unfair method of competition.” And, of greatest import, the Proposed Rule requires that all employers rescind their worker noncompetes no later than the compliance date – 180 days after the date of publication of the final rule.

Employers must also provide notice of this rescission and the fact that the noncompete is no longer in effect to current and former employees — presumably who would still be under the noncompete temporal period. This notice must be provided within 45 days of the employer rescinding the noncompete. The Proposed Rule provides model language for employers to use and also allows employers to use different language providing the same message.

The Proposed Rule states that it does not apply to noncompetes entered into by the seller of a business or ownership interest, or a sale of substantially all of the business entity’s operating assets, when the person restricted is a substantial owner member or partner in the business entity — defined as at least holding a 25% ownership interest — at the time of entering the noncompete.

Relation to Other State Laws

Finally, the Proposed Rule states that it shall supersede any inconsistent state statute, regulation, order, or interpretation, unless the state law affords greater protection to the worker than the Proposed Rule.

The FTC’s Justification for the Rule and Potential Constitutional Issues

The FTC is justifying its ability to enact this unprecedented Proposed Rule based upon Section 5 of the FTC Act, which bans unfair methods of competition, and the FTC’s ability to “make rules and regulations for the purpose of carrying out” the law. The FTC has characterized noncompetes as hurting labor market competition and restricting worker mobility, and thus a subject that is within the power of the FTC to regulate under Section 5. The FTC estimates that the Proposed Rule could increase worker earnings by $250–$296 billion per year. The FTC would be responsible for enforcing the rule; the Proposed Rule does not contemplate a private right of action.

The FTC is seeking public comment on a number of topics, including (i) whether franchisees should be covered by the rule, (ii) whether senior executives should be exempted from the rule, or subject to a different standard than noncompetes with other workers; and (iii) whether low- and high-wage workers should be treated differently under the rule.

If the rule becomes final, it will undoubtedly face a number of legal challenges testing the scope of FTC’s powers. Some of the anticipated legal challenges may include an argument that the Proposed Rule exceeds the FTC’s legal rulemaking authority under the Federal Trade Commission Act and the Constitution’s separation of powers. A whole host of recent statutory and constitutional Supreme Court precedents concerning legislative delegations to the Executive Branch might give rise to these challenges. A second challenge may be that the Proposed Rule invades the constitutional province of the states to govern contract law — a longstanding feature of federalism. Finally, a proposed rule could trigger a challenge on the major question doctrine — that is, any action purporting to ban noncompetes in employment contracts would need to be undertaken by the United States Congress.

Any final rule is not likely to go into effect for many months. The next step for this Proposed Rule will be a 60-day comment period. After that period, the FTC will publish a final rule that will go into effect 180 days after publication. It is also anticipated that the Proposed Rule will be subject to numerous legal challenges. Companies need not scramble to eliminate the use of noncompetes. If questioned by employees, companies should explain to them that such agreements are still in effect. In the meantime, companies should continue to comply with applicable state laws, including making sure that their agreements are reasonably tailored to protect reasonably competitive business interests.

Taft will continue to monitor these developments and provide updates on the development of this proposed rule, including any significant legal challenges along the way.