The US Army Corps of Engineers Proposes Modifications to Nationwide Permits, Including Those Used By Utilities

The US Army Corps of Engineers Proposes Modifications to Nationwide Permits, Including Those Used By Utilities 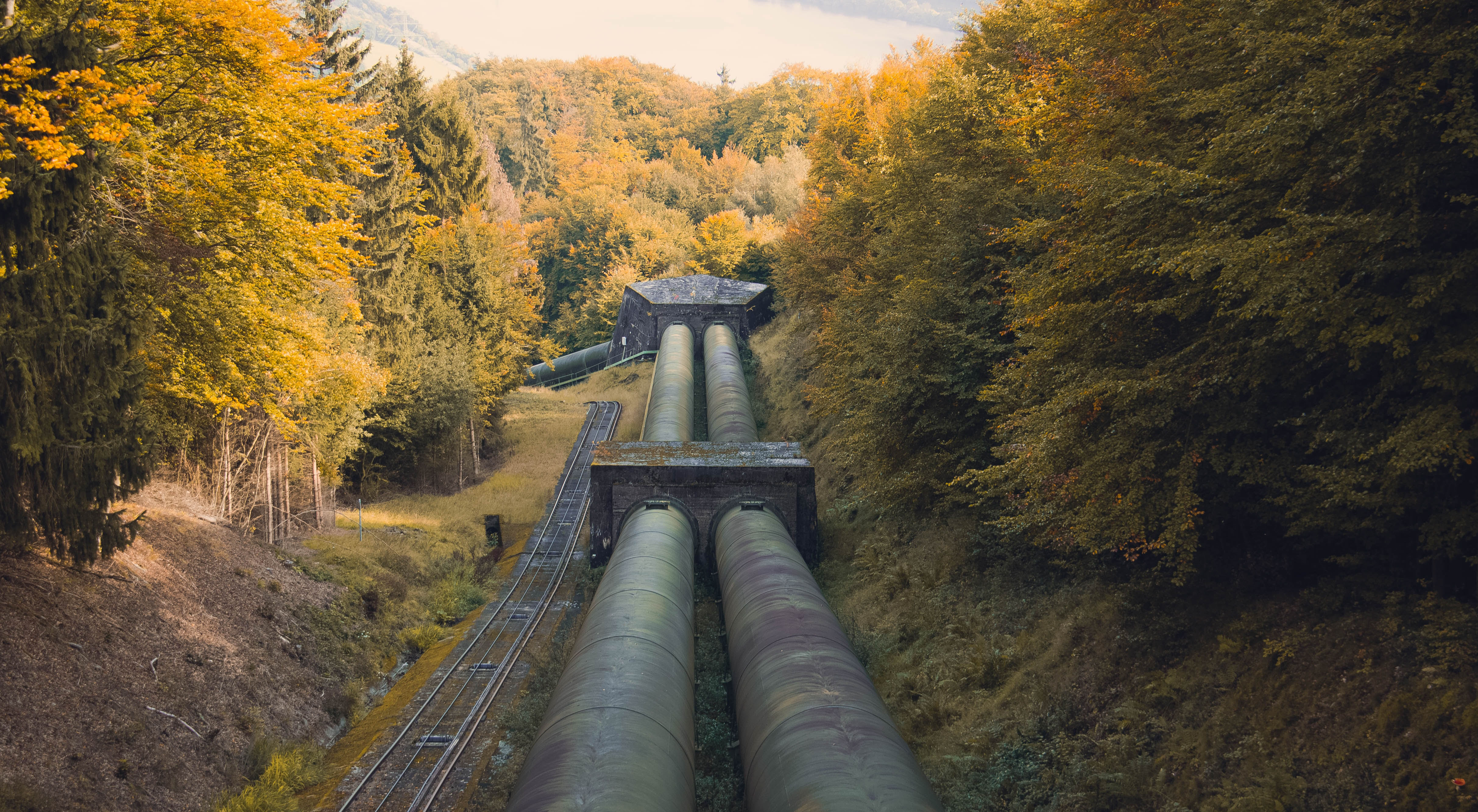 On Sept. 15, 2020, the U.S. Army Corps of Engineers (Corps) issued a notice of Proposed Rulemaking (Proposed Rules) to reissue and modify Nationwide Permits (NWPs) that authorize certain activities under Section 404 of the Clean Water Act and Section 10 of the Rivers and Harbors Act of 1899. The Corps stated that it is “proposing these modifications to simplify and clarify the NWPs, reduce burdens on the regulated public, and continue to comply with the statutory requirement that these NWPs authorize only activities with no more than minimal individual and cumulative adverse environmental impacts.” The proposals are, in part, in response to Executive Order 13783 of March 28, 2017, which directed federal agencies heads to review existing regulations that may unnecessarily burden production or use of domestic energy resources.

In general, the Corps updates NWPs every five years. Current NWPs were issued on Dec. 21, 2016, went into effect on March 19, 2017, and will expire in five years on March 18, 2022. The Corps has, occasionally, issued or modified NWPs outside of the typical five-year cycle, similar to the approach taken with the Proposed Rules. The Corps proposes to modify nine of the current 52 NWPs, add five new NWPs, and reissue all NWPs so that all NWPs are on a new five-year cycle. Of the NWPs the Corps proposes to modify, five relate to activities of energy companies: NWP 12, NWP 14, NWP 17, NWP 39, NWP 51, and NWP 52.

The Proposed Rules would modify NWP 12 by limiting its application to oil and natural gas pipeline activities and by renaming NWP 12 “Oil and Natural Gas Pipeline Activities.” The Proposed Rules would add NWP C (Electric Utility Line and Telecommunications Activities) and NWP D (Utility Line Activities for Water and Other Substances). Both of these new NWPs would be applicable to activities that do not result in the loss of greater than a half-acre of waters of the United States for each single and complete project. Additionally, the Proposed Rules make clear that NWP D will not be available for oil, natural gas, or electricity utility lines. The Corps stated that it proposed to modify NWP 12 in this way because of the differences between oil and natural pipelines and electric, telecommunications, and utility infrastructure.

In addition, the Proposed Rules would reduce the number of Pre-Construction Notification (PCN) thresholds for NWP 12.

NWP 14 covers activities related to linear transportation projects. In addition to already including examples of roads, highways, railways, trails, airport runways, and taxiways for coverage by NWP 14, the Proposed Rules would add “driveways,” such as those used for access to land-based renewable projects or utility substations, to these examples of linear transportation projects.

The Proposed Rules would remove the 300 linear foot limit for losses of stream bed for NWPs that currently contain this limitation, including NWP 39 (Commercial and Institutional Developments), NWP 51 (Land-Based Renewal Energy Generation Facilities), and NWP 52 (Water-Based Renewable Energy Generation Pilot Projects). Instead, activities under these NWPs would be limited to the half-acre limit to loss of stream bed and other waters of the United States and PCN requirements. According to the Corps, a district engineer cannot issue a waiver for the half-acre loss limitation of a stream bed or other waters of the United States.

The publication of these Proposed Rules by the Corps is the first step in modifying and reissuing the NWPs. The Corps will need to complete several more administrative steps before finalizing these modifications in a final published rule. Comments on these Proposed Rules are due by Nov. 16, 2020.