The Confusion in Eligibility for Temporary Total Disability Benefits Continues

The Confusion in Eligibility for Temporary Total Disability Benefits Continues 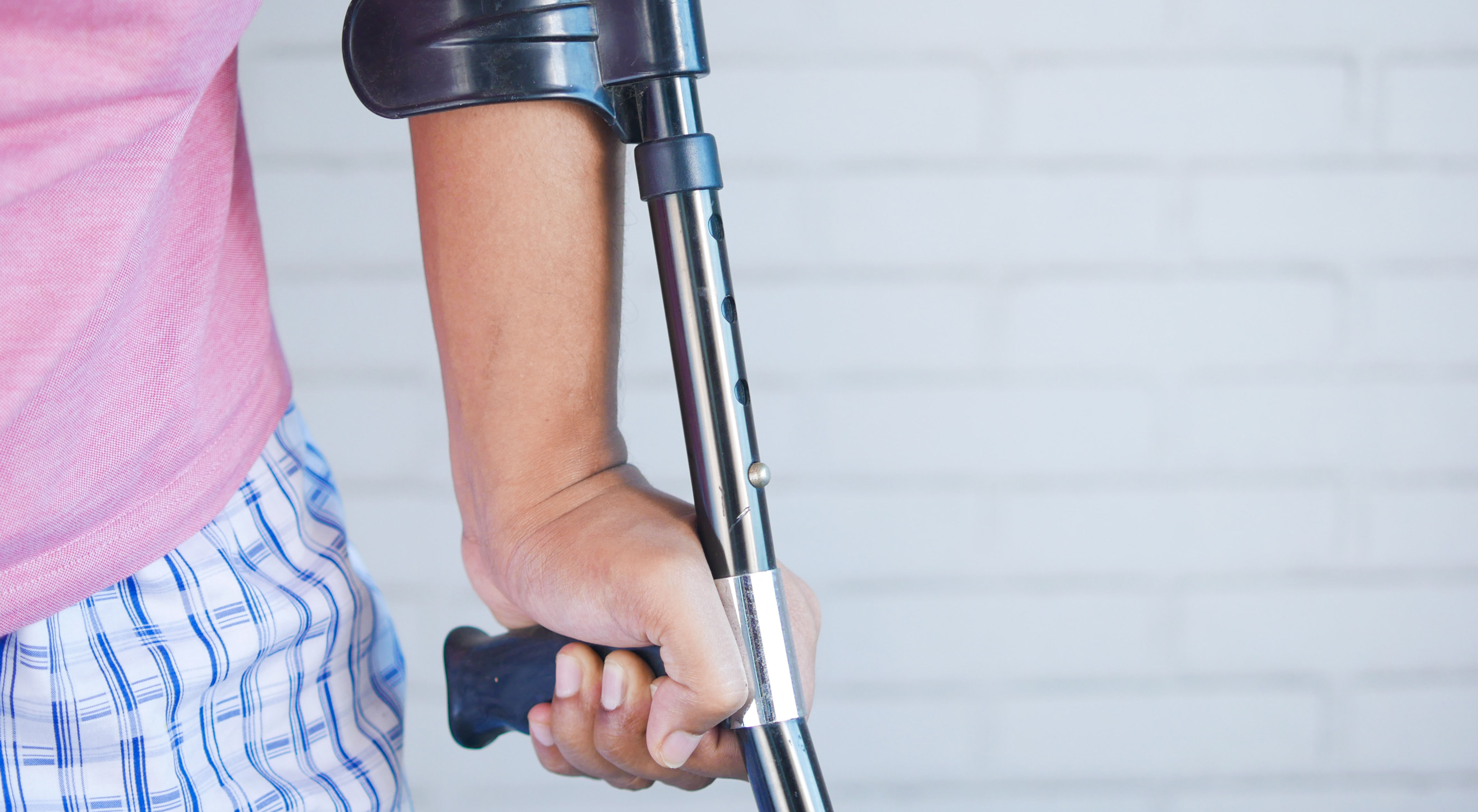 In 2020, the Ohio legislature codified a significant change regarding eligibility for temporary total disability benefits (TTD). The intent was clear: eliminate the ambiguity of both prior case law and judicially-created exceptions of voluntary abandonment. The theory behind “voluntary abandonment” is that an injured worker should be barred from compensation if he or she takes some “voluntary” action that prevents a return to work that is unrelated to the allowed injury.

The enactment of R.C. 4123.56(F) was meant to expand and simplify this defense. Unfortunately, it has done just the opposite. The plain reading of this provision is that an employee not working or suffering a wage loss as a direct result of reasons unrelated to the claim is not eligible to receive compensation. The real problem is that the statute does not specifically address what happens when a claimant is disabled due to the injury and not working for reasons unrelated to the claim.

This issue has caused employers’ counsel and injured workers’ counsel to have vastly different interpretations of this amendment. For example, what if a parent leaves the workforce to take care of small children and then has surgery a year later for the allowed conditions — is there entitlement to TTD? R.C. 4123.56(F) does not answer the question. The claimant’s attorney would argue that the claimant is entitled to TTD because the claimant’s wage loss from the surgery is a direct result of his or her impairment arising from the injury. Conversely, the employer’s counsel would argue that the claimant is not entitled to TTD because the claimant voluntarily left the workforce to take care of his or her small children and, thus, the claimant’s wage loss is for reasons unrelated to the claim.

The Industrial Commission and the Bureau of Workers’ Compensation have not provided clarity. For example, in State ex rel. Huntington Bancshares Incorporated v. Jenarius Taku, et al., an injured worker sustained a knee injury and then returned to work. He was later laid off in a reduction in force and accepted a severance package. He tried to find other work, but later required surgery for his knee and lost a job opportunity.

Administratively, the District Hearing Officer found he was not entitled to TTD because he was not working due to the layoff, and was able to work at the time of the layoff. The Staff Hearing Officer disagreed finding that the injured worker was entitled to TTD because he would have been working except for the need for surgery. The employer appealed the decision to the Tenth District.

Workers’ compensation matters are extremely fact intensive. Employers should monitor issues of job abandonment carefully on a case-by-case basis. Taft’s attorneys will continue to provide updates on this issue.

If you have any questions about voluntary abandonment or any other matter, please contact any of Taft’s workers' compensation attorneys.