Survival of the Carried Interest: Reform to the Private Equity Model Has Been Voted Away Again

Survival of the Carried Interest: Reform to the Private Equity Model Has Been Voted Away Again 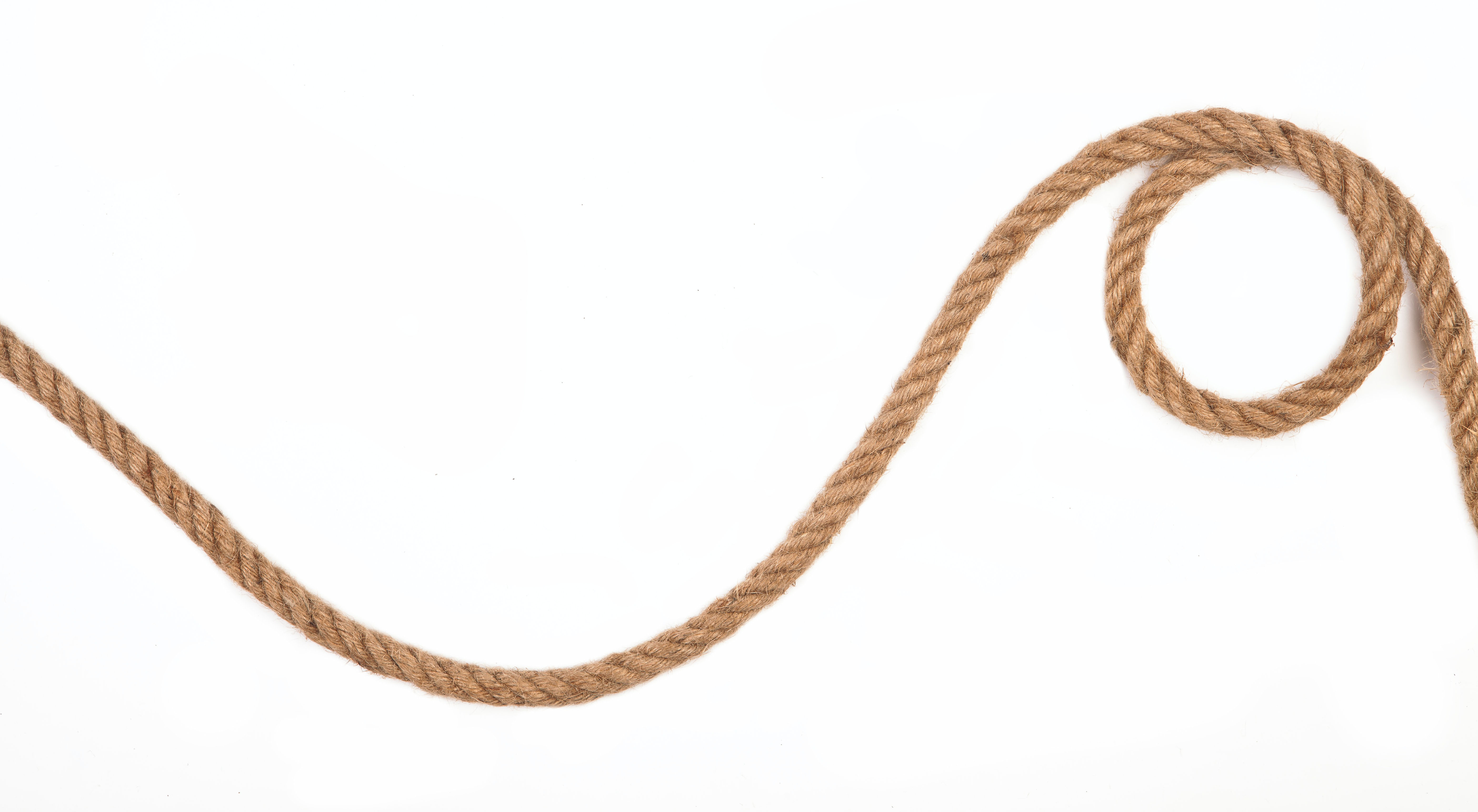 The carried interest has managed to survive another round of attempted reform. The Inflation Reduction Act of 2022 was passed by the Senate on Aug. 7, 2022, without its proposed modifications to carried interest rules. The last minute removal came down to a decision by Senator Krysten Sinema, whose vote was necessary to pass the bill in a divided Senate.1 Senator Sinema, who supported the removal of a similar provision in the Build Back Better bill in 2021,2 requested that the modifications to the carried interest rules be removed from the Inflation Reduction Act before she would vote in its favor. Senator Sinema was ultimately successful with her demand, as her vote was necessary in order for the Senate to pass the act. The Inflation Reduction Act of 2022 just barely made its way to the House with a 51-50 vote from the Senate.3

What is carried interest and why is it important?

Carried interest is the term for the share of profits earned by the general partners or fund managers of private equity, venture capital, and hedge funds. It acts as a performance type fee that typically accounts for around 20% of the fund’s returns. Other than the obvious monetary benefit to fund managers, interests held for a period of three years or longer are taxed on a long-term capital gains basis rather than an ordinary income tax basis.4 While ordinary federal income tax can be as high as 37% for some individuals, long-term capital gains taxation maxes out at 20% for high-income taxpayers.5

As initially drafted, the Inflation Reduction Act would have made revisions to Section 1061 of the Internal Revenue Code. The proposed modifications sought to increase the holding period for capital gains treatment from three years to five years, requiring private equity funds to hold their investments for almost twice as long before reaping the benefit of favorable tax treatment. The proposed modifications would also have changed the way that the holding period was calculated, making it more uncertain as to whether investors had actually met the statutorily required holding period. The change would not apply to applicable partnership interests that were issued in connection with real property transactions or individuals with a modified adjusted gross income below $400,000.6

What does this mean for private equity funds?