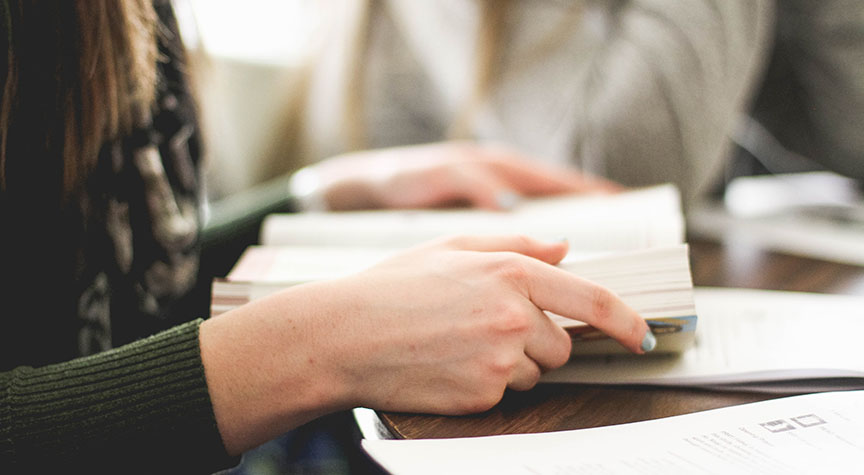 On July 8, 2020, the Supreme Court of the United States (Supreme Court) issued a pair of 7-2 decisions upholding exemptions for religious employers from generally applicable laws. In Little Sisters of the Poor Saints Peter and Paul Home v. Pennsylvania, the Supreme Court upheld a regulation that permits employers with a “sincerely held religious or moral objection” to opt out of providing contraceptive coverage in their group health plans. And in Our Lady of Guadalupe School v. Morrisey-Berru, the Supreme Court held that the First Amendment bars two Catholic schoolteachers from suing their former employers for age discrimination and disability discrimination.

This case is the third in a trilogy of Supreme Court cases that address the Affordable Care Act’s mandate that employer-sponsored health insurance plans provide coverage for contraceptives. The Supreme Court previously considered religious-based objections to this mandate in Burwell v. Hobby Lobby Stores and Zubik v. Burwell.

At issue in Little Sisters of the Poor was a 2017 regulation of the Health Resources and Services Administration (HRSA) that permits any employer — including religious organizations, non‑profits, and even publicly traded companies — to opt out of the mandate if they have religious or moral objections to providing contraceptive coverage to their employees. Pennsylvania had argued that this broad exemption exceeded the HRSA’s statutory authority. The Supreme Court disagreed, concluding that HRSA had the authority to define the scope of permissible exemptions to the contraceptive mandate. The Supreme Court, therefore, vacated a lower court order that had prevented the regulation from going into effect.

The government estimates that, as a result of this decision, between 70,500 and 126,400 women will lose access to contraceptive coverage from the insurance provided by their employers. However, the effects of the Supreme Court’s decision may be short-lived. Pennsylvania may now argue in the lower courts that the HRSA’s decision-making process was arbitrary and capricious. Further, it is possible that HRSA may issue a new regulation governing exemptions to the contraceptive mandate in the future.

Morrissey-Berru expands upon the Supreme Court’s 2012 decision in Hosanna-Tabor Evangelical Lutheran Church and School v. EEOC. In Hosanna-Tabor, the Supreme Court first determined that the Establishment and Free Exercise clauses of the Constitution bar suits brought by ministers against religious employers. That case involved a teacher at a Lutheran school who taught religion class four days per week, in addition to a variety of other subjects. The Supreme Court determined that she was a “minister” of the faith, in part, because (1) both the plaintiff and the employee publicly held the teacher out as a minister and leader in the faith community, (2) she had a significant degree of religious training, and (3) she devoted a significant portion of her time to religious instruction. As such, the Supreme Court concluded, the plaintiff was barred from suing her employer for age discrimination pursuant to the so-called “ministerial exception,” which exempts religious employers from complying with generally applicable discrimination laws with respect to certain employees.

The Supreme Court’s decision in Morrissey-Berru clarifies that a plaintiff can qualify for the ministerial exception even if she lacks formal religious titles or education. The plaintiffs in the case worked as teachers at Catholic schools in Los Angeles. After the Archdiocese declined to renew their contracts, they raised claims of age discrimination and disability discrimination. The Archdiocese countered that the plaintiffs could not sue under federal discrimination laws because they were “ministers” for purposes of the ministerial exception, even though the plaintiffs lacked the formal training and title of the plaintiff in Hosanna-Taylor, and even though they taught religious subjects much less frequently. The Supreme Court concluded that “[w]hen a school with a religious mission entrusts a teacher with the responsibility of educating and forming students in the faith, judicial intervention into disputes between the school and the teacher threatens the school’s independence in a way that the First Amendment does not allow.”

Notably, although the ministerial exception is rooted in concerns about excessive governmental interference in the affairs of religious institutions, such institutions need not assert any religious motives for their actions in order for the exception to apply. Thus, while Morrissey-Berru may appear to be a compromise to religious employers who object to the Supreme Court’s recent decision to extend Title VII’s protections to employees who allege discrimination on the basis of sexual orientation and gender identity, the crux of the ministerial exception is “what an employee does,” not whether the adverse employment action is religiously motivated.

Because Morrissey-Berru represents only the second time that the Supreme Court has opined on the ministerial exception, the full scope and import of the exception remains unclear. The following are just a few of the lingering questions yet to be resolved:

As these decisions demonstrate, employers who assert religious objections to otherwise generally applicable laws may be in unique legal positions to assert specific arguments and defenses. Such employers should consult with their Taft attorneys for further advice regarding the impact of these court decisions on their workplaces.