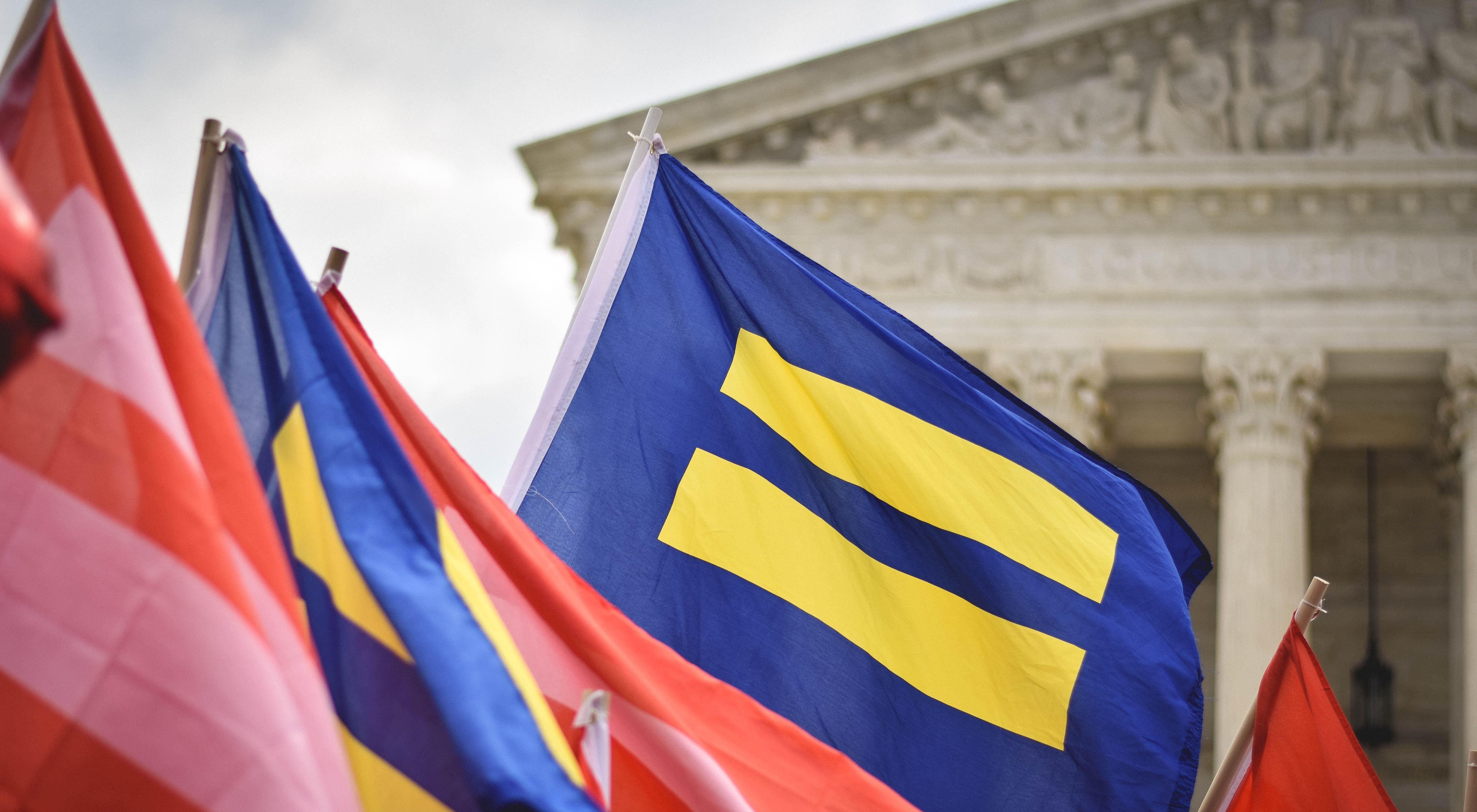 In a landmark decision issued on June 15, 2020, the U.S. Supreme Court held in Bostock v. Clayton County, Georgia that sexual orientation and gender identity are protected characteristics under Title VII, the federal anti-discrimination law that prohibits employment discrimination on the basis of one’s race, color, religion, sex, or national origin. This decision applies to employers and employees across the country. It resolves a dispute among the federal circuits and states by holding that "[a]n employer who fires an individual merely for being gay or transgender defies the law.”

The court’s opinion was authored by Justice Gorsuch who was joined in his opinion by Justices Roberts, Ginsburg, Breyer, Sotomayor, and Kagan. The majority states that “[i]n Title VII, Congress adopted broad language making it illegal for an employer to rely on an employee’s sex when deciding to fire that employee”; an employer who discriminates on the basis of sexual orientation or gender identity necessarily relies on sex in its decision-making.

What does this mean for employers? First and foremost, this means that employers are prohibited from taking adverse employment action on the basis of an individual’s LGBTQ status. Adverse actions include, but are not limited to, termination, failure to hire, failure to promote, discipline, less favorable work assignments, demotion, and other decisions negatively impacting employment.

Further, employers have an obligation to protect employees from discrimination and harassment on the basis of their sexual orientation or gender identity, as well as other legally protected classifications. To ensure that employers are meeting their obligations, they should:

Employers should consult with their Taft attorneys for further advice regarding the impact of this decision on their workplace policies and practices.