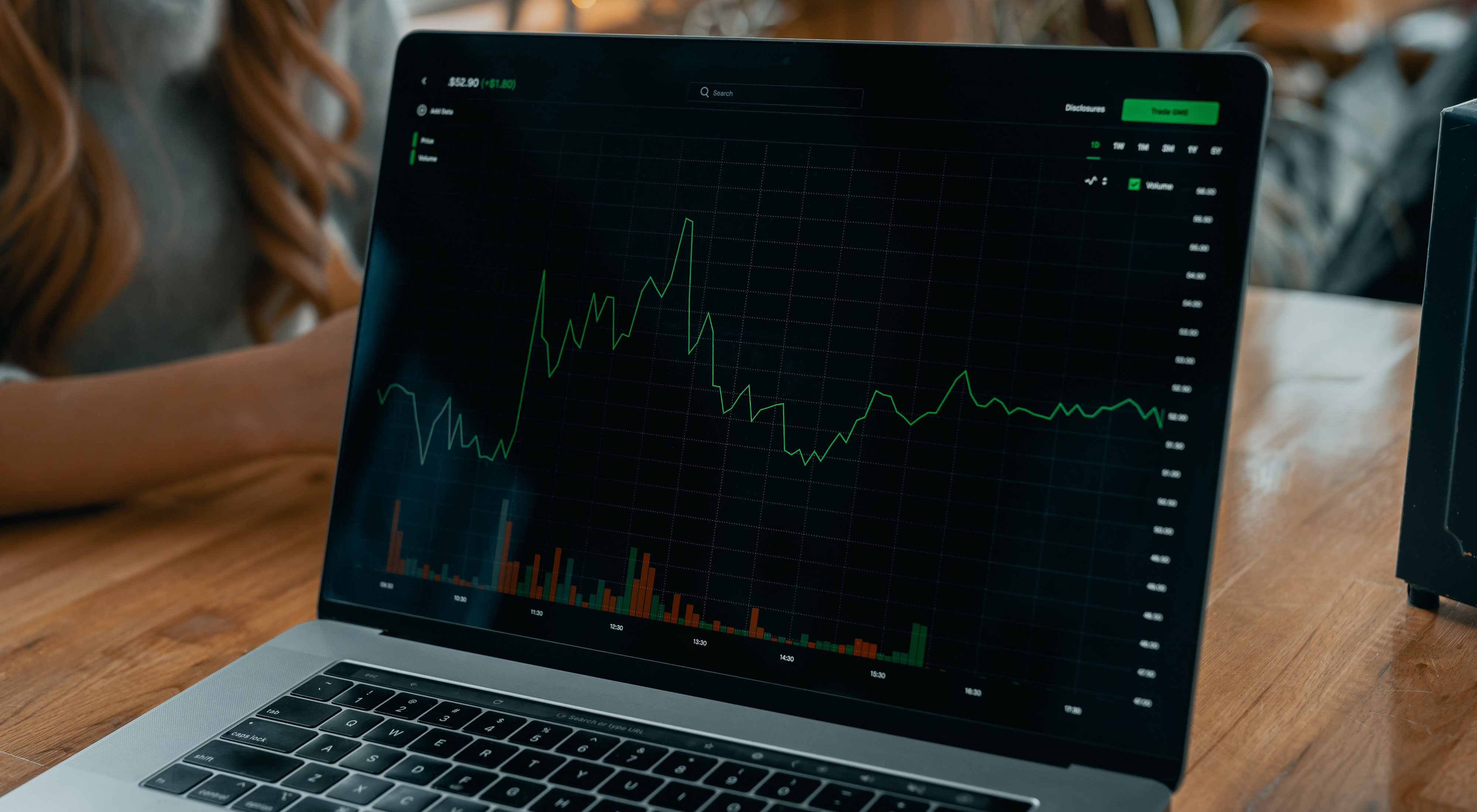 In the first few weeks of 2022, the Delaware Chancery Court has delivered its first three opinions on Special Purpose Acquisition Companies (SPACs). A SPAC is a publicly traded company that raises money through an IPO in order to merge with a private company to take the private company public – a so-called “de-SPAC transaction.” SPACs have a management group called sponsors, but no operations. Typically, its only assets are IPO proceeds. SPACs must combine with a private company within a narrow window — usually two or three years — or risk liquidating and returning IPO proceeds to investors.

SPACs surged in 2019, with 59 IPOs raising $13.6 billion. In 2020, 248 SPAC IPOs raised $83.4 billion. Observers anticipate most of those SPACs must merge or liquidate by the first quarter of 2023. Based on the amount of money at stake and the number of de-SPACs on the horizon, the Delaware courts will likely stay busy well into 2024. SPAC decisions in the first few weeks of 2022 are highlighted below:

In a detailed, 61-page decision, Vice Chancellor Will had the first “opportunity to consider the application of our law in the SPAC context.” Plaintiffs alleged the SPAC sponsors withheld material information about the target company’s largest customer. The court ultimately denied the SPAC sponsor’s motion to dismiss, rejecting arguments that plaintiffs’ claims were derivative claims requiring a demand. Instead, the court concluded that plaintiffs pleaded direct claims against the sponsors for fiduciary duty breaches. The court reasoned, plaintiffs “are suing because the defendants, purportedly for self-serving purposes, induced Class A stockholders to forgo the opportunity to convert their . . . shares into a guaranteed $10.04 per share in favor of investing in” the new public company. The court also determined the entire fairness standard of review applied due to inherent conflicts between SPAC sponsors and stockholders.

SPAC adopted trading restrictions following a de-SPAC transaction, which precluded the transfer of certain shares for 180 days following the merger. The target private company’s CEO held various options to receive shares in the new public company, which he had previously received as stock options and bonuses during his tenure. The CEO sued, claiming his shares were not subject to the trading restrictions. The court agreed, finding that the CEO “held only the right to receive [the public company’s] Class A common shares,” and concluded the CEO’s shares were not subject to a lock-up.

A sponsor sought to have its president appointed custodian of a defunct Delaware corporation. While defunct, the company’s shares had a CUSIP number, which allowed them to trade over the counter. The sponsor sought to revive the defunct company as a SPAC — or blank check company — in order to access the public markets through a reverse merger. The court rejected the sponsor’s request. It ruled the Delaware General Corporation Law does not authorize the appointment of a custodian to revive an entity that has abandoned its business. It held that the power of “a custodian appointed under Section 226(a)(3) . . . is limited to liquidating the affairs of the abandoned corporation and distributing its assets.” The court concluded that “[u]nder the plain language of Section 226(b), [sponsor] cannot use a custodian appointed under Section 226(a)(3) to revive [the defunct company] and use the entity as a blank check company.”

In the Forum Mobile case, the chancery court engaged court-appointed amicus for assistance and solicited the SEC’s opinion on the transaction’s validity. The courts are fittingly writing on a blank slate when it comes to blank check companies.