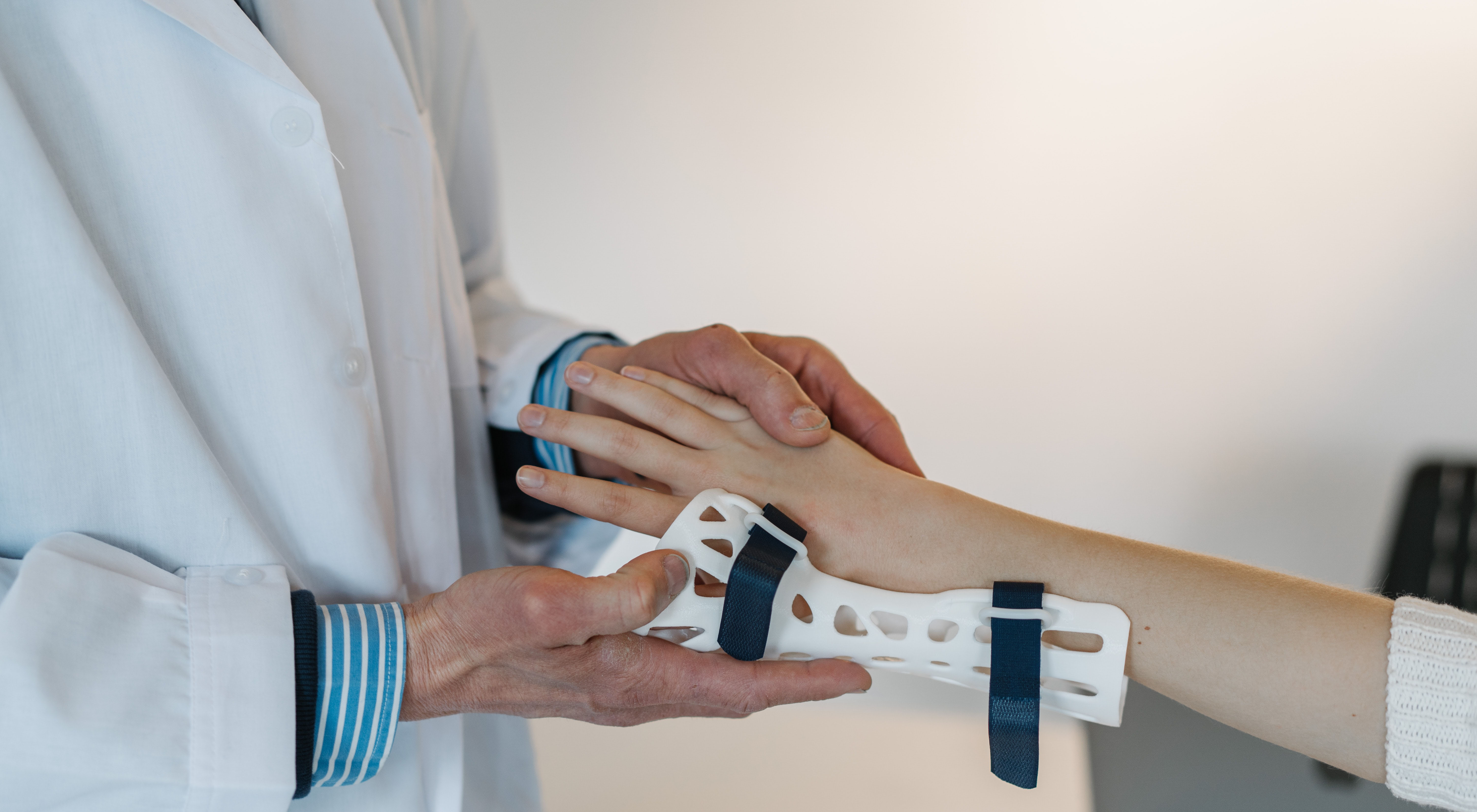 On Tuesday, Sept. 15, 2020, significant changes to Ohio’s Workers’ Compensation laws will go into effect as a result of Governor DeWine signing into law House Bill 81, on June 16, 2020.

Primarily, the bill codifies a requirement in the Ohio Revised Code for the administrator of workers’ compensation or a self-insuring public employer to pay for services used to determine whether a person employed by a detention facility sustained an injury or occupational disease after exposure to another person’s blood or bodily fluids under specified circumstances.

However, the most significant change was made to R.C. 4123.56(F). The added language states that temporary total disability is not to be paid if the reason the employee is not working is unrelated to the industrial injury or occupational disease. Importantly, the language further states that the general assembly’s intent is to “supersede any previous judicial decisions that applied the doctrine of voluntary abandonment.”

The expressed intent suggests the leaving behind of decades of jurisprudence that has built up around the doctrine of voluntary abandonment while simultaneously being an expansion and simplification of the defense to a request for temporary total disability available to the employer.

Previously, an initial inquiry was to be made into the nature of the employee’s separation from employment, whether the separation was voluntary or involuntary. Employees who were subject to involuntary separations were generally still eligible to receive temporary total disability. The language added to R.C. 4123.56(F) suggests that no such inquiry needs to be made and that so long as the employee’s separation from employment is unrelated to the industrial injury, then temporary total disability is not payable.

Similar language was added to R.C. 4123.58(D)(3), which states that permanent total disability will not be compensated when the employee retired or otherwise is not working for reasons unrelated to the allowed injury or occupational disease.

If you have any questions about the changes, please contact any of Taft’s workers' compensation attorneys.