Seventh Circuit Clarifies Standard for Apportionment in CERCLA § 107(a) Cases

Seventh Circuit Clarifies Standard for Apportionment in CERCLA § 107(a) Cases 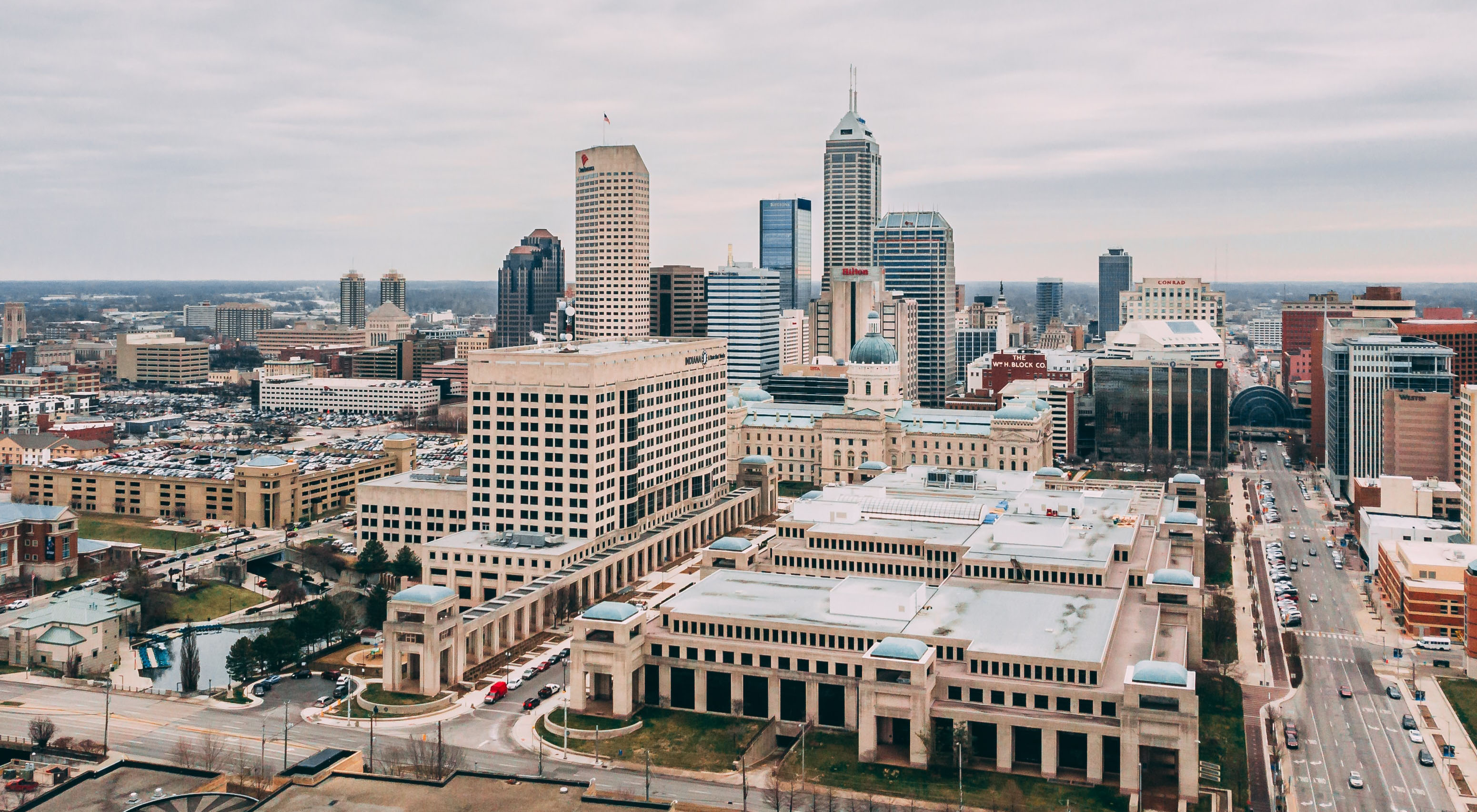 In a recent decision, the Seventh Circuit clarified that to qualify for “apportioned” — rather than “joint-and-several” — liability under CERCLA § 107(a) a defendant must show that there is a factually grounded basis to divide the harm. As a general matter, CERCLA § 107(a) imposes joint-and-several liability on defendants, meaning that it holds each defendant liable for all the harm. An exception exists, however, when the defendant can show that its contribution to the harm is capable of “apportionment,” in which case the defendant is only liable for the harm it has actually caused. Given the draconian nature of joint-and-several liability, the Seventh Circuit’s decision — Von Duprin LLC v. Major Holdings, LLC, ___ Fed.4th ___, Nos. 20-1711, 20-1793, 2021 WL 4025150 (7th Cir. Sept. 3, 2021) — provides important guidance to parties facing CERCLA § 107(a) liability.

Starting in 2013, the plaintiff Von Duprin incurred millions of dollars investigating and remediating an Indianapolis property contaminated by a chlorinated solvent groundwater plume. Von Duprin then filed a CERCLA lawsuit against adjacent property owners and operators alleging that historic operations on those sites had contributed to the plume. In response, the adjoining property owners sought summary judgment, arguing that their contributions to the groundwater plume — if any — were capable of apportionment. Based on expert testimony, the district court determined on summary judgment that that joint-and-several liability was unavailable to Von Duprin because each party’s contribution was “theoretically capable of apportionment,” and the case proceeded to a bench trial focused primarily on damages.

After trial, Von Duprin appealed, and the Seventh Circuit vacated the district court’s apportionment decision. The Seventh Circuit clarified that to depart from the general rule of joint-and-several liability, a defendant must show that, “as a matter of record evidence, the environmental harm . . . can be apportioned by applying principles of causation.” The district court’s error was approaching the “divisibility question at too high a level of generality.” Indeed, by asking whether there was a “theoretical” — rather than a “factually grounded” — basis to divide the parties’ contributions to the groundwater plume, the district court robbed the apportionment analysis of any “meaningful content.” The Seventh Circuit thus vacated and remanded for a closer analysis of the facts bearing on apportionment.

In the wake of Von Duprin, defendants’ ability to seek apportioned — rather than joint-and-several — liability in complex CERCLA § 107(a) cases remains alive and well. However, defendants must remember to ground their arguments for divisibility in record evidence to maximize the protections available under the statute.