SEC Overhauls Stock-Trading Rules - May Lead to Investigations and Litigation

SEC Overhauls Stock-Trading Rules - May Lead to Investigations and Litigation 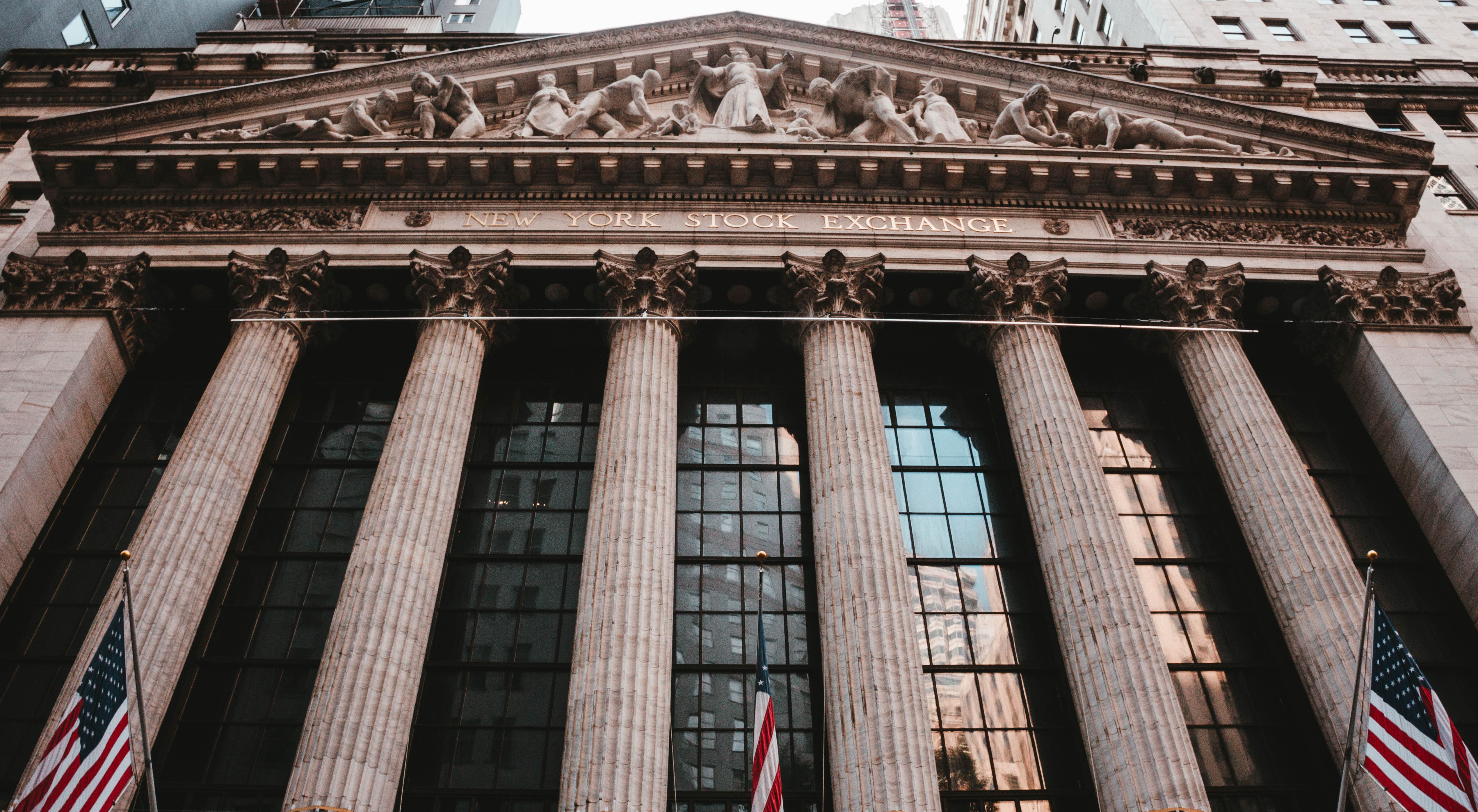 On Wednesday, Dec. 14, the Securities and Exchange Commission (SEC) advanced proposals to overhaul the way stock trading happens in the United States. Known as the “Order Competition Rule,” these proposals will be the largest shakeup in stock-trading regulations since 2007. It is then that the Regulation National Market System came into effect after having been adopted by the SEC two years earlier.

The SEC contends that the Dec. 14 changes will make stock trading more transparent and competitive. According to SEC Chairman Gary Gensler, these reforms are necessary to raise competition and to make the stock market more accessible for smaller traders. Gensler also presented at least some of these changes as “key” to maintaining the SEC’s “insider trading regime.”1

Some of the most consequential takeaways from these SEC proposals are:

(1) Marketable retail stock orders have to be sent to auctions prior to execution. Under these proposals, “certain orders of individual investors” are to “be exposed to competition in fair and open auctions, before such orders could be executed internally by trading centers that restrict order-by-order competition.” This change is the most avulsive aspect of the package proposed by the SEC. Orders executed at prices “very favorable for individual investors” are exempted from this prohibition.

This rule, the SEC predicts, will “benefit individual investors by promoting competition and transparency as means to enhance the opportunity for their orders to receive more favorable prices than they receive in the current market structure.” It will also “benefit investors generally by giving them an opportunity to interact directly with a large volume of individual investor orders that are mostly inaccessible to them in the current market structure.” According to the SEC, this rule is designed to create a certain degree of equality among the market participants and opens retail orders to additional possible sellers and buyers.

(2) Decreased trading increments and access fees on exchanges. Exchanges presently permitted to display prices in one-cent increments will be able to offer prices in sub-penny denominations. This is expected to let those exchanges compete on a better footing with broker-run trading systems. That might help these exchanges offer better prices to traders. This change may also decrease exchange access fees.

The stock-trading proposals approved on Dec. 14 will now be subject to a public comment procedure before those comments are considered by the SEC. It may be some time before these proposals come into effect. These rules, once they come into effect, may lead to impactful SEC- and U.S. Department of Justice-led (DOJ) investigations.

That is not all. These stock-trading rules will almost surely be challenged in court—not least because under the Supreme Court’s momentous West Virginia v. EPA decision,2 injured parties might claim that Congress needed to have expressly and clearly delegated policy questions as crucial as the ones presented by these proposals to the SEC, rather than such matters having been assumed by the SEC to be within the latter’s bailiwick.3 That is the core of the Major Questions Doctrine, which goes to the heart of the Constitution’s separation of powers. It demarcates the line between legislative power and executive authority; and prevents the commingling and concentration of power in any one repository. The diffusion and proper allocation of the correct power in the right branches is the way to avoid tyranny, according to our constitutional scheme.4 It remains to be seen whether Congress will be deemed to have spoken adequately clearly to so authorize the SEC.5 If the answer is no, then Congress will not be deemed to have made this delegation to the SEC—and these proposals will be invalidated by the courts.

The future of the SEC’s latest foray into altering the stock-trading rules, therefore, is far from certain.

1Twitter, Gary Gensler, Dec. 13, 2022: “Gary Gensler on Twitter: ‘At our @SECGov Open Meeting, we’ll consider whether to adopt amendments and new disclosures regarding Rule 10b5-1, a key part of our insider trading regime. https://t.co/q2HxgCROXc,’”  https://twitter.com/GaryGensler/status/1602725423955447808?cxt=HHwWgMDQ9YGSg74sAAAA.
2142 S. Ct. 2587. Prior to joining Taft, Sohan Dasgupta filed an amicus curiae brief on behalf of the Michigan legislature in support of the petitioners.
3Taft attorneys have written earlier on West Virginia’s implications.
4Cf. The Federalist No. 47, at 300 (James Madison) (Henry Cabot Lodge ed., 1888) (“The accumulation of all powers, legislative, executive, and judiciary, in the same hands, whether of one, a few, or many, and whether hereditary, self-appointed, or elective, may justly be pronounced the very definition of tyranny.”).
5The SEC has set forth its explanation for why it believes that these proposals are authorized by Congress. See Proposed SEC Rule: Order Competition Rule, www.sec.gov/rules/proposed/2022/34-96495.pdf, Pp. 33—37.