Save Expense by Arbitrating Construction Dispute? Not Always.

Save Expense by Arbitrating Construction Dispute? Not Always. 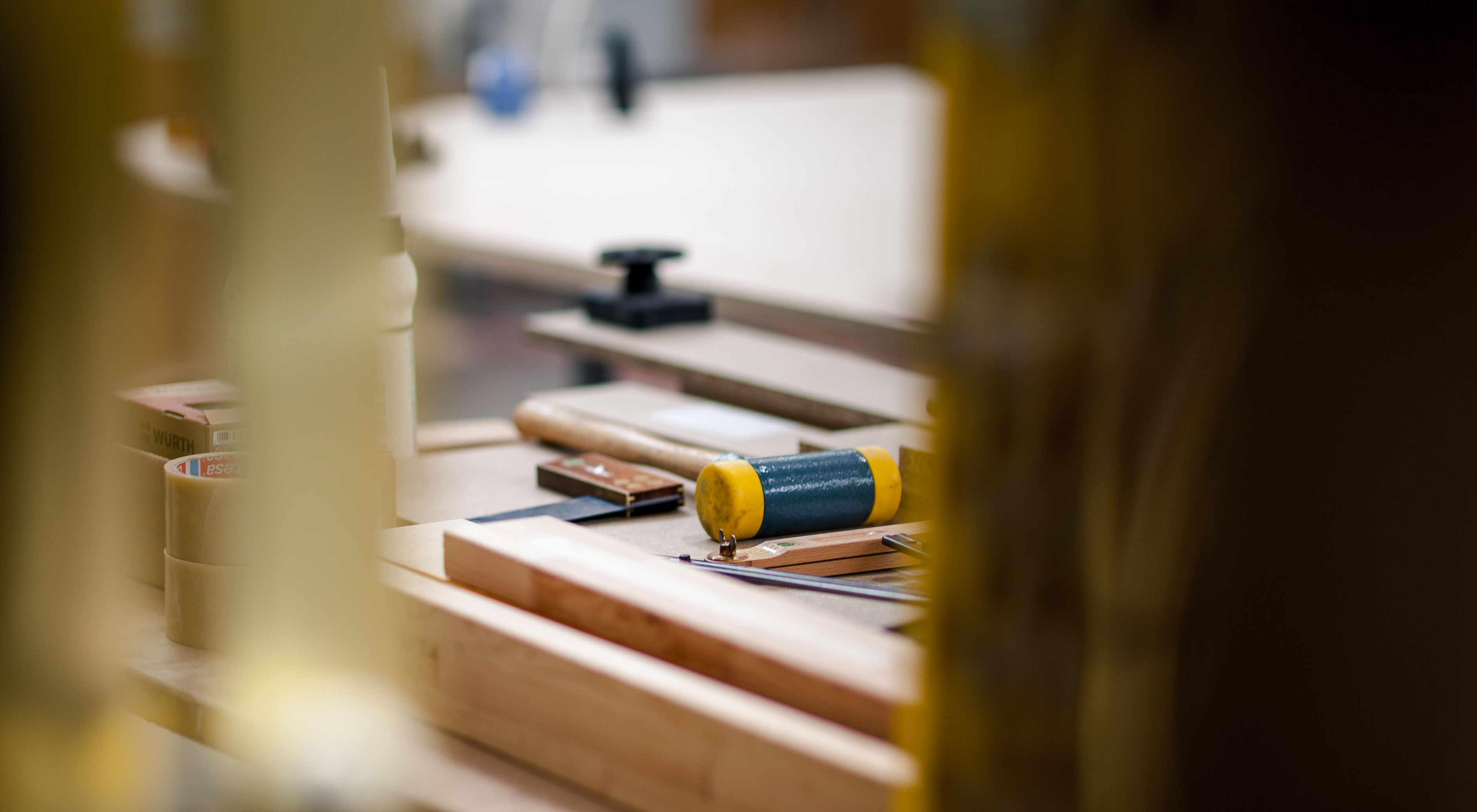 One of the basic rationales for including a mandatory arbitration clause in a construction contract is to save time and expense. You arbitrate the matter, win or lose, and you’re done, right? Well, not always. A recent Ohio case is illustrative.

In Darren Zeck v. Smith Custom Homes & Design, LLC, the appellate court describes the frustrating facts for anyone who had hoped that the time and expense to resolve the matter would end with the conclusion of the arbitration proceedings. Smith, as contractor, and the Zecks, as homeowners, entered a contract for Smith to remodel the Zecks’ home. That contract contained a standard mandatory arbitration clause. So, they arbitrated. The arbitrator issued what seemed like a very thorough decision, weighing all the facts and contract provisions, and made an award to Smith in the amount of $13,704.99.

Typically, the next and final step would be for the winner to take the simple step of asking a court to confirm the award, making it a final judgment. Smith did that. But the Zecks opposed confirmation and asked the court to vacate the award in part. They argued that the arbitrator had “exceeded her powers,” which is one of the statutory grounds in Ohio to vacate an arbitration award. The Zecks argued that the arbitrator had made the mistake of double-counting Smith’s overhead and profit and that by doing so, she had exceeded her powers as an arbitrator.

The court disagreed and confirmed the award in favor of Smith. At this stage, Smith undoubtedly hoped it was done with this yet again. But it had no such luck. The Zecks appealed. Thus, more time and expense had to be spent on this dispute.

The well-settled law in Ohio and elsewhere is that “a reviewing court cannot reject an arbitrator’s findings of fact or interpretation of the agreement simply because it disagrees with them.” It would seem like an arbitrator’s ruling on what overhead and profit a contractor is entitled to is just the kind of matter an arbitrator has to determine in order to make an award. Nonetheless, the Zecks argued that the arbitrator exceeded her powers by making that determination, as if that determination was something not related to the contract that was the whole basis of the arbitration.

Needless to say, the appellate court rejected the Zecks’ arguments and also upheld the arbitrator’s decision. Courts are not permitted to second guess those matters within the scope of an arbitrator’s powers, which includes determining the facts, interpreting the contract, and interpreting the law, exactly as the arbitrator here did. The finality of arbitration is one of its key values.

The lesson? Arbitration awards are not always final. Sometimes they have a second life in the courts, even when they are ultimately upheld.