Remanded for Damages: Navy Was Not Authorized To Copy Software

Remanded for Damages: Navy Was Not Authorized To Copy Software 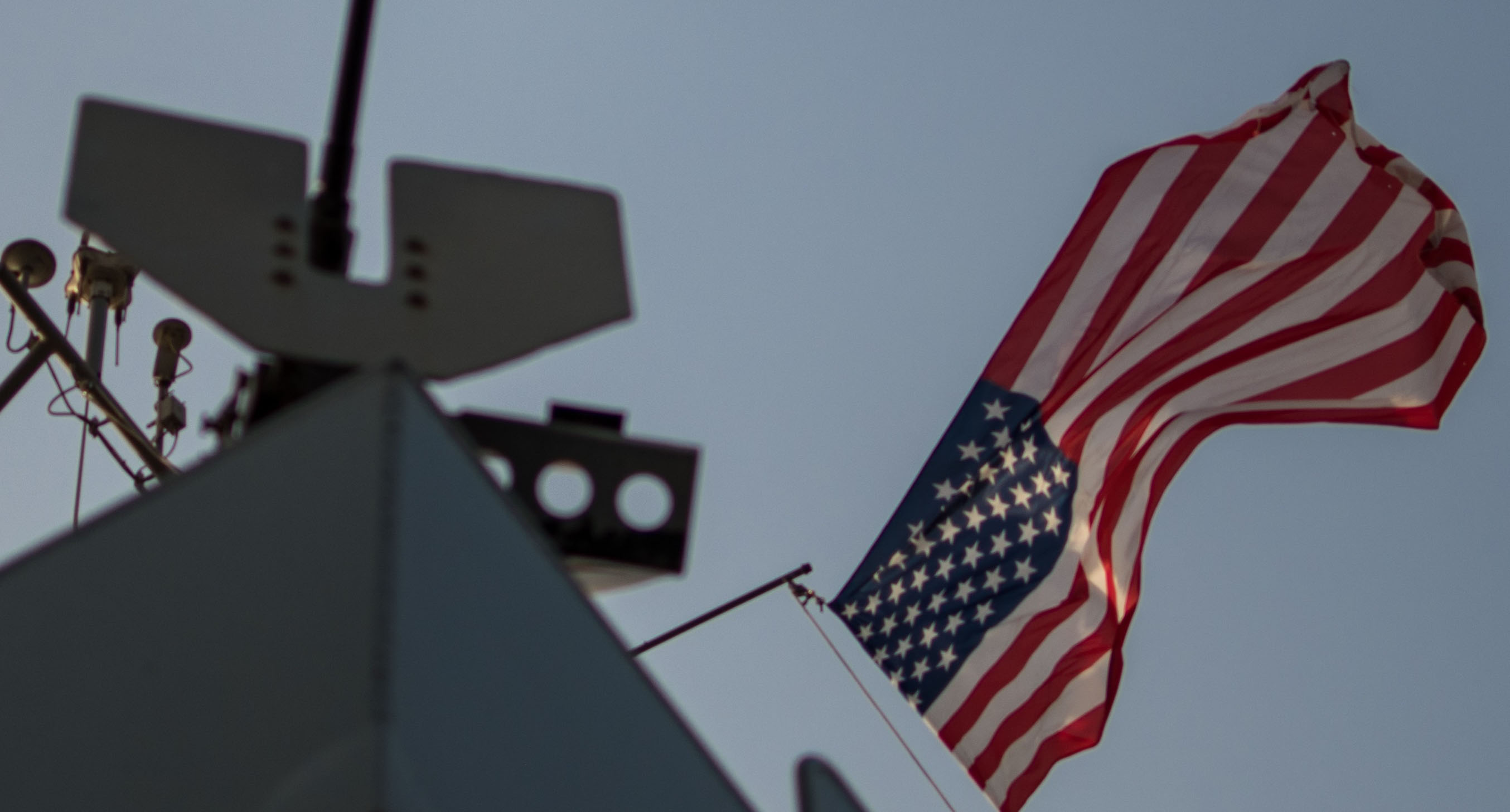 The U.S. Court of Federal Appeals (CAFC) just released its decision in another breach of software license case. Bitmanagement Software GMBH v. United States, Fed. Cir. 2020-1139 (Feb. 25, 2021). This is the second case where the court recently found for the contractor and held the Government to have overextended its use of a software license. (For a similar case at the Contract Board of Appeals, please see here).

As factual background, the Navy was using Bitmanagement’s software through a third party reseller agreement. The Navy was having trouble tracking the seat licenses and transferring them when needed (i.e. when Navy personnel transitioned). So the Navy and Bitmanagement directly discussed solutions.

Together, they decided (1) Bitmanagement would allow the Navy to use a web-based version of the software, hosted on a Navy server, and replicated for users; and (2) the Navy would run the software through an intermediate mechanism: an independently contracted and licensed software called Flex Wrap, that tracked floating licenses in order to limit the number of programs being used at any one time. Contrary to its agreement to do so, the Navy never actually implemented the Flex Wrap. Beginning in 2013, the Navy increased its number of floating licenses from 119 to 429,000 copies of the Bitmanagement software program. Bitmanagement sued, stating these additional copies were outside the scope of the license and were unauthorized.

At the U.S. Court of Federal Claims (COFC), that lower court found that there was an implied-in-fact license that allowed the Navy to make these copies. It found for the Navy.

Finally, Bitmanagement argued that, if there was an implied-in-fact license, then in return for getting the right to use Bitmanagement’s software, the Navy was obligated to use Flex Wrap to track the number of Navy users. Without it, the Navy couldn’t receive the licenses. This time, the CAFC agreed. Keeping track of the number of users was a condition of that implied-in-fact license.

The CAFC accepted that, during negotiations around the implied-in-fact license, Bitmanagement agreed to the web-based deployment because the Navy could keep track of the number of users with Flex Wrap. The Navy used the web-based deployment of the software but failed to keep track of the number of users. Ultimately, the CAFC found that the Navy’s failure to employ the intermediate step — Flex Wrap — allowed Navy un-throttled use and replication of the Bitmanagement’s software. This was not what the parties had agreed to. The Navy was, indeed, making unauthorized copies of Bitmanagement’s software. The CAFC remanded the case to the COFC to determine damages, which are expected to be significant.