Yes, a Contractor Can (Might) Get Software Damages From a Federal Agency

Yes, a Contractor Can (Might) Get Software Damages From a Federal Agency 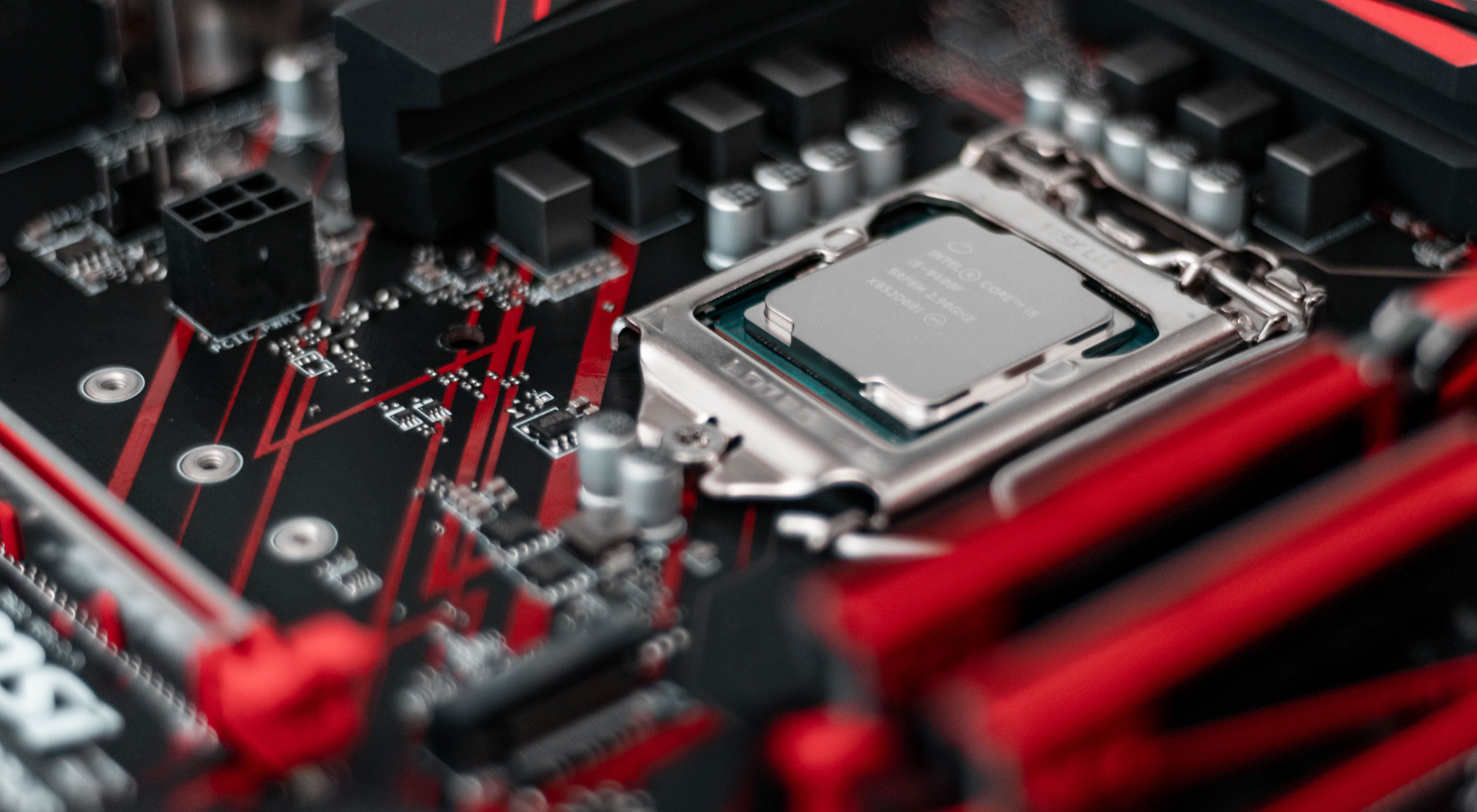 In a rare software damages case, the U.S. Civilian Board of Contract Appeals (the Board) awarded $1 million in damages to a contractor for the federal agency’s over-deployment of software licenses (i.e. using software in more locations than it had licenses). immixTechnology, Inc. v. Dept. of the Interior, CBCA 5866, Dec. 18, 2020.

Through a complex series of procurements, relying on other federal agencies and schedules, the Small Business Administration (SBA or Agency) obtained perpetual licenses to a software called webMethods (the Software) in 2003 and 2006. These licenses were ongoing, but limited use to a set number of licenses based on the number of processor cores (central processing units) relying on the Software. As years passed, the SBA continued using the Software, routinely upgraded and expanded its use of the Software, and maintained support service licenses. At the same time, the developer continued to upgrade the Software, issuing new versions. Eventually, Immix could no longer support the Software version the Agency was running.

In 2013, the Agency anticipated an IT hardware overhaul and planned for new servers with two processors, each with eight processor cores, for a total of 16 processor cores, to be used. The Agency modified its then-existing contract with SoftwareAG, now owned by immixTechnology (Immix), in early 2014 (Modification). It provided new software licenses and new software support for a period covering the remaining option years on the contract. The Agency deployed the new servers, with the Software.

Fast forward to November 2016. As luck would have it, the Agency hired an employee, who had previously worked for the contractor retained by the Agency, to manage its overhaul project. That employee looked at the materials provided by Immix at the time of the 2014 Modification and quickly determined the Agency’s use was contrary to those drawings. In fact, the Agency was using far more processor cores than the original licenses covered, resulting in over-deployment of the licenses: 128 when it only had licenses for 48. Recognizing there was some sort of problem, the Agency quickly changed its server and processor deployment.

The contractor submitted a claim alleging that: (1) the Agency breached the Modification by over-deploying the Software to processor core types without a corresponding license (for almost three years), and (2) the Agency was required to buy licenses for the additional 80 over-deployed processers, along with support. For its part, the Agency took the position that it derived no real benefit from the over-deployment.

Determining quantum in software damages cases is difficult. There are very few cases for guidance. Both the contractor and the Agency submitted their recommended calculations. Not surprisingly, Immix asked for expectancy damages relying on the published list price for each license, treating them as “new” licenses — a more typical commercial approach. In contrast, the Agency relied on the pricing in the 2014 Modification, which reflected government negotiation and discounts.

Ultimately, the Board agreed with the Agency’s approach – applying the license rates negotiated in the 2014 Modification. The 80 unlicensed deployments netted out to $674,184. Additionally, the Board recognized that the Agency also had received additional support services on the unlicensed deployments. Again, based on the Modification, the Board applied the support factor across the additional 80, and added in the years of support from early 2014 through mid-2017, resulting in another $350,000 in damages. Overall, the Board awarded $1,024,184 to the contractor.

Finally, the Agency’s claim about the meaning of its perpetual license must be noted as well as the fact that it was unsuccessful. The SBA argued that the 2003 and 2006 licenses were perpetual and should carry over to the current usage. The contractor countered that those licenses were no longer supported by the Software developer, and would no longer work on their own.

The Board agreed with the contractor. Its view of perpetual licenses is clear:

Perpetual licenses for a particular software product do not necessarily grant unlimited technical support or updates from the owner or manufacturer. See Software AG, Inc. v. Consist Software Solutions, Inc., No. 08 Civ. 389(CM)(FM), 2008 WL 563449, at *7 (SDNY Feb. 21, 2008). Perpetual licenses are subject to and limited by the terms of the contract in which they were assigned. See Software Design, Inc., ASBCA 23616, 82-2 BCA ¶ 16,073 at 79,742 (“The Perpetual License clause must be read in the light of other provisions which contemplated updating of the software.”). Disputes related to perpetual licenses rely on traditional principles of contract interpretation. See Geoscan, Inc. of Texas v. Geotrace Technologies, Inc., 226 F.3d 387 (5th Cir. 2000) (reversing summary judgment for alleged breach of contract where terms surrounding specific CPU usage for software licenses were deemed ambiguous); Software Design, Inc., 88-1 BCA ¶ 20,487 at 103,637 (holding summary judgment inappropriate where perpetual license and modifications “seemingly conflict” with contract terms, including expiration term and use restriction terms).