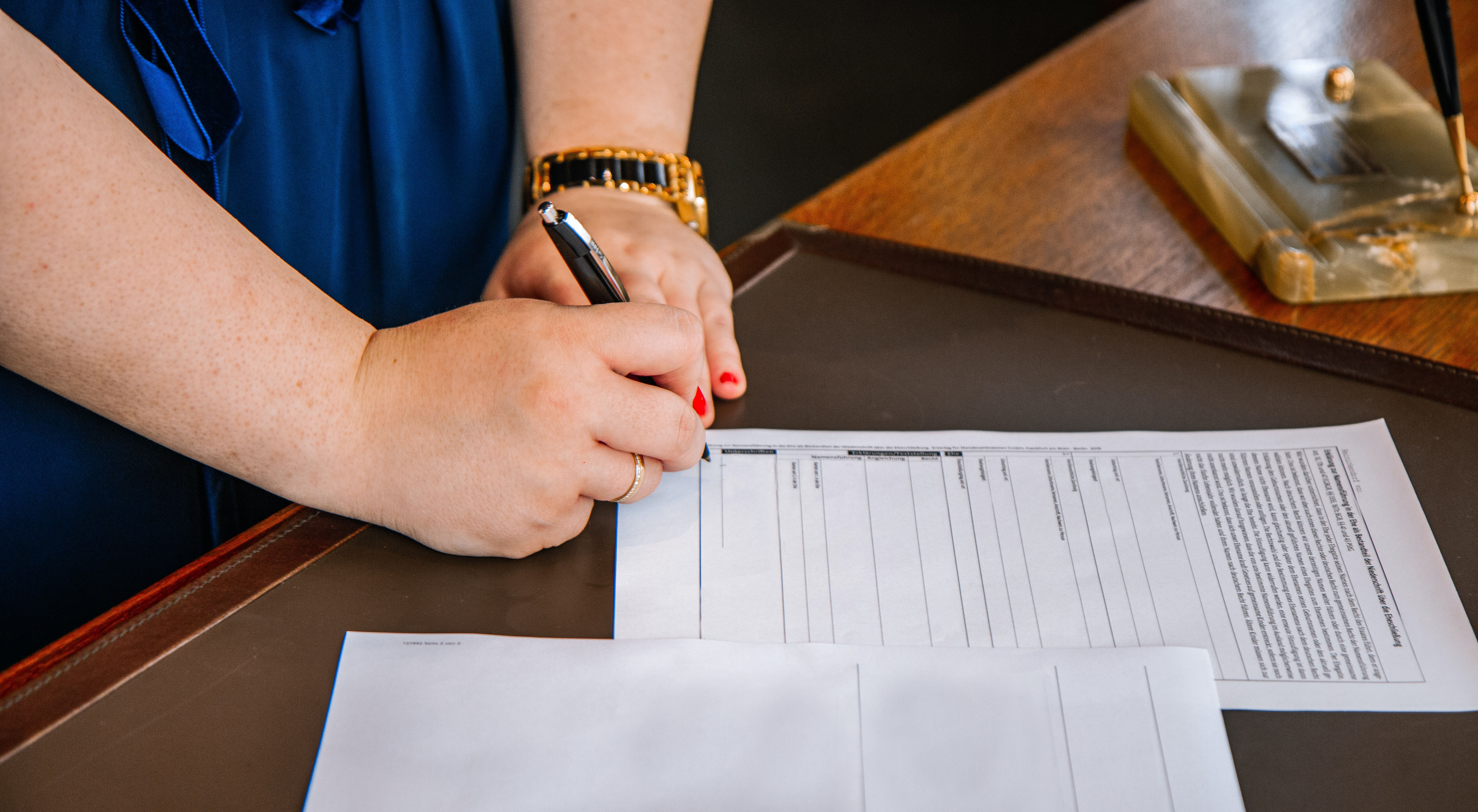 On Friday, July 9, 2021, President Biden signed an Executive Order (EO) targeting anti-competitive practices in a number of ways. In particular, the EO focuses on contractual provisions in certain employment agreements that restrict the ability of an employee to move from one job to another for a certain period of time. Such restrictions are commonly known as non-competition (or non-compete) clauses, and many employers rely on such agreements to protect legitimate business interests, including the confidentiality of trade secrets as well as investment in employee training and development.

The EO directs the Chair of the Federal Trade Commission (FTC) to consider “exercis[ing] the FTC’s statutory rule-making authority under the Federal Trade Commission Act to curtail the unfair use of non-compete clauses and other clauses or agreements that may unfairly limit worker mobility.” While Taft will be following developments with respect to such rulemaking closely and publishing further updates, there are certain issues which employers should take note of at this time:

The Taft Employment and Labor Relations practice group will monitor and analyze this situation to determine if regulations are issued by either the FTC or the Justice Department in furtherance of this July 9, 2021 EO. In the meantime, if you have any questions, please contact us.