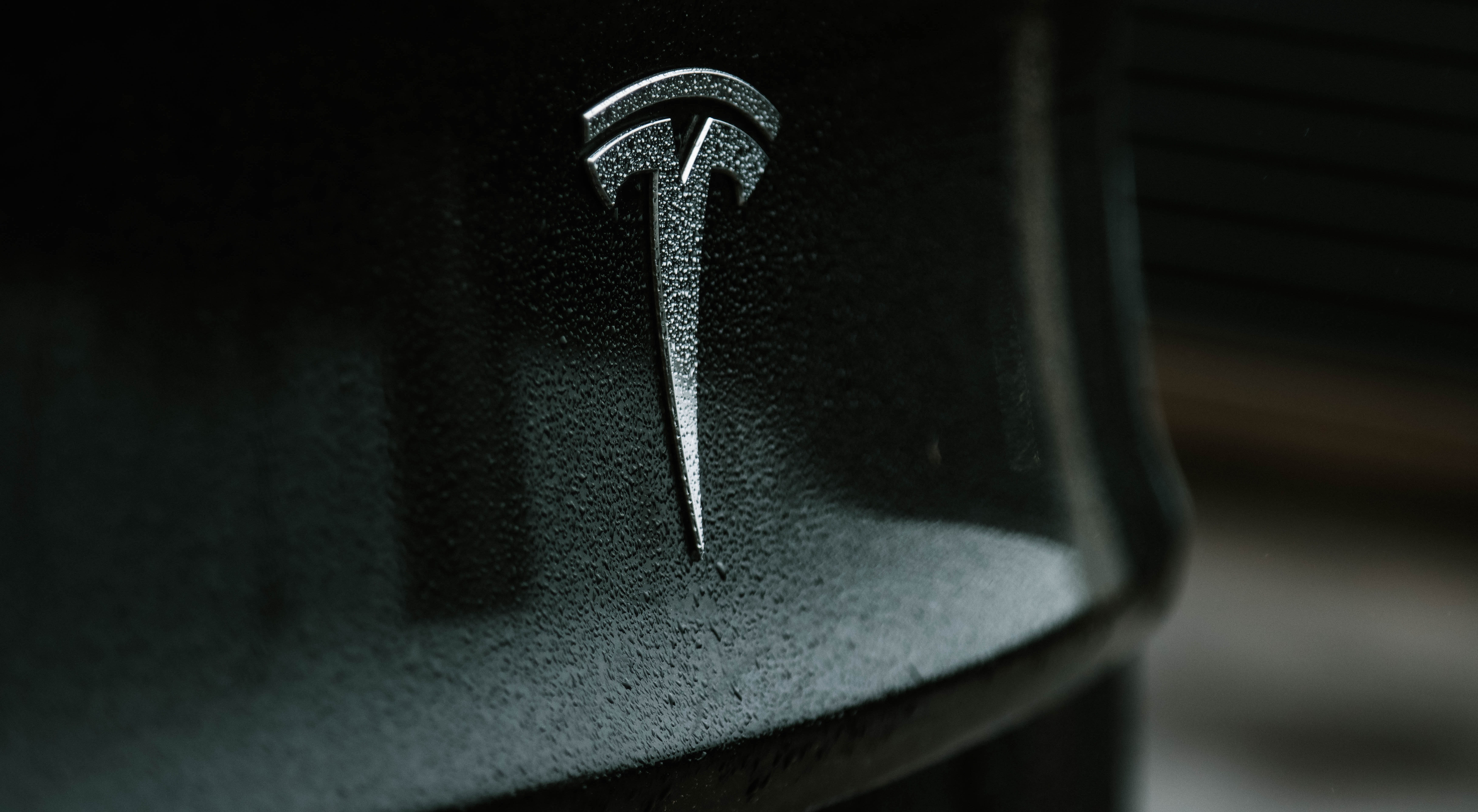 Recently, the National Labor Relations Board (NLRB) in Tesla Inc., 370 NLRB (2022) ruled that employers cannot prevent employees from displaying union insignia or wearing union apparel unless they can prove “special circumstances” justifying the restriction. The board’s new standard overturns the precedent established in Wal-Mart Stores, Inc., 368 NLRB No. 146 (2019) which previously held that the “special circumstances” test applied only when an employer essentially prohibited the wearing of union insignia. Under the old rule, lesser size-and-appearance restrictions on union insignia could be considered lawful based on routine employer interests. For example, under the Wal-Mart standard, a workplace policy banning employees from wearing union hats could be permitted if the employer had a legitimate reason for doing so and still allowed employees to wear smaller union buttons.

The new standard, however, finds that even facially neutral workplace dress codes and uniform policies that prevent employees from wearing pro-union apparel of any type are presumptively unlawful – driving home the board’s position that employees have a protected right to display union insignia under the National Labor Relations Act (NLRA).

The policy at the center of the Tesla dispute was the company’s “Team-Wear” policy that required production employees to wear black shirts imprinted with the Tesla logo. The policy implicitly banned black shirts with other logos, including union logos, in place of the Tesla-provided shirts and only permitted all black shirts with no logos, upon supervisor approval. The policy did, however, allow employees to wear union stickers on their required Team Wear. Tesla argued that its dress code was meant to prevent clothing from mutilating cars and that employees were still free to display other sorts of union insignia on the job. These arguments failed.

Ultimately, the board found that no special circumstances existed and that Tesla failed to show how cotton shirts with non-Tesla logos pose a “mutilation risk to the unfinished vehicles.” The NLRB justified its decision by stating, “[w]earing union insignia, whether a button or a t-shirt, is a critical form of protected communication. For many decades, employees have used insignia to advocate for their workplace interests – from supporting organizing campaigns, to protesting unfair conditions in the workplace – and the law has always protected them.”

What Employers Need to Know:

This Tesla ruling is critical because it applies to all employers, regardless of whether the employees are unionized or not. Uniform policies have always been of significant interest to unions, and it can be expected that unions will act quickly to seek to enforce this new “right.” To ensure compliance with the law, employers must closely examine their existing dress code and uniform policies and familiarize themselves with the permitted and prohibited conduct under the Tesla decision. Here is what is important to know:

New Rule: When an employer interferes in any way with its employees’ right to display union insignia, the employer must show “special circumstances” to justify its interference. Interference can be as simple as publishing a uniform policy.

What are Special Circumstances?

Special circumstances allowing restrictions on employees' right to wear union insignia have been found when wearing insignia could:

The exceptions are likely to be narrowly construed, especially while the board remains in Democratic hands. While cases of this type will be extraordinarily fact-specific, some past examples of “special circumstances” justifying a policy include:

The “Special Circumstances” Rule is a Balancing Test.

Next Steps for Employers:

In the months to come, employers should expect more decisions like Tesla from the NLRB. Employers are encouraged to review existing uniform policies and take the following next steps:

Taft will continue to monitor more NLRB decisions like Tesla. For more specific information about NLRB updates, uniform policies, or any other labor-related questions, contact the authors or any member of Taft’s Employment and Labor Relations group.