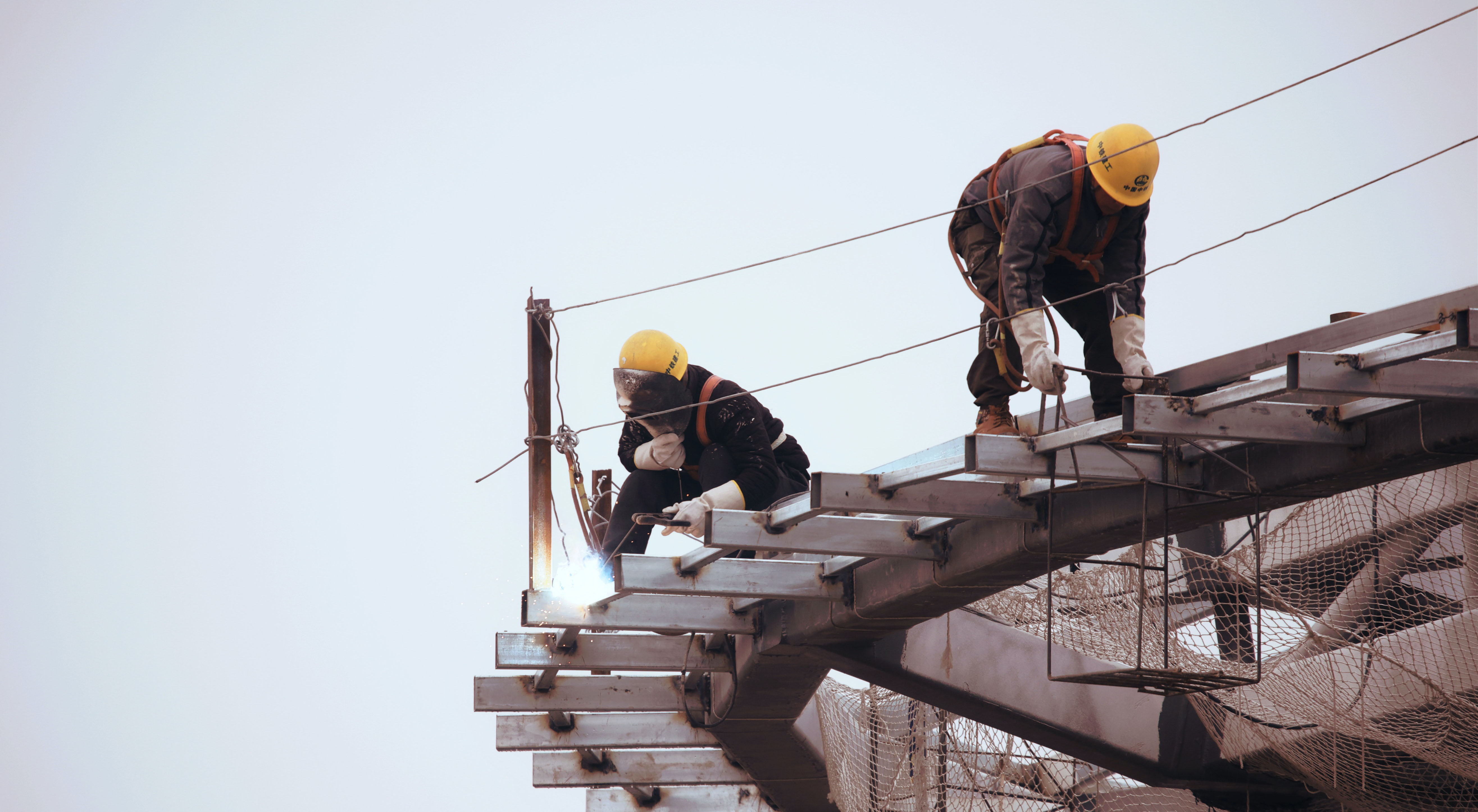 On Aug. 19, the Federal Acquisition Regulatory Council (FAR Council) proposed a rule to require labor agreements with unions on “large-scale” federal construction projects. This proposed rule, if finalized, would mandate the use of project labor agreements (PLAs) for federal construction projects that have a total estimated cost to the government of $35 million or more.

A PLA is a pre-hire collective bargaining agreement between employers and a trade union or unions, establishing common labor and dispute resolution terms for all parties working on the project and is further described in 29 U.S.C. § 158(f). Agencies currently have, and will maintain under the new proposed rule, the discretion to require PLAs for federal construction projects that are under the $35 million threshold.

There are exceptions to the requirement in certain circumstances, including if market research indicates that a PLA would reduce the number of potential bidders to the extent of restricting adequate competition, if requiring a PLA would contradict other laws or regulations, or if an agency’s senior procurement executive believes using a PLA would not help with efficiency or economy. The FAR Council has estimated that between 10-50% of applicable federal construction contracts would be subject to exceptions.

The PLA requirement must be flowed down to subcontractors pursuant to FAR 52.222-34(c), so the FAR Council estimates it will impact between 240 and 430 subcontractors per year. The general practice for subcontractors joining PLAs is expected to be that the subcontractor merely reviews and signs on to the PLA that was negotiated by the prime contractor.

The proposed rule was published in the Federal Register on Aug. 19 and is open for public comments until Oct. 18.