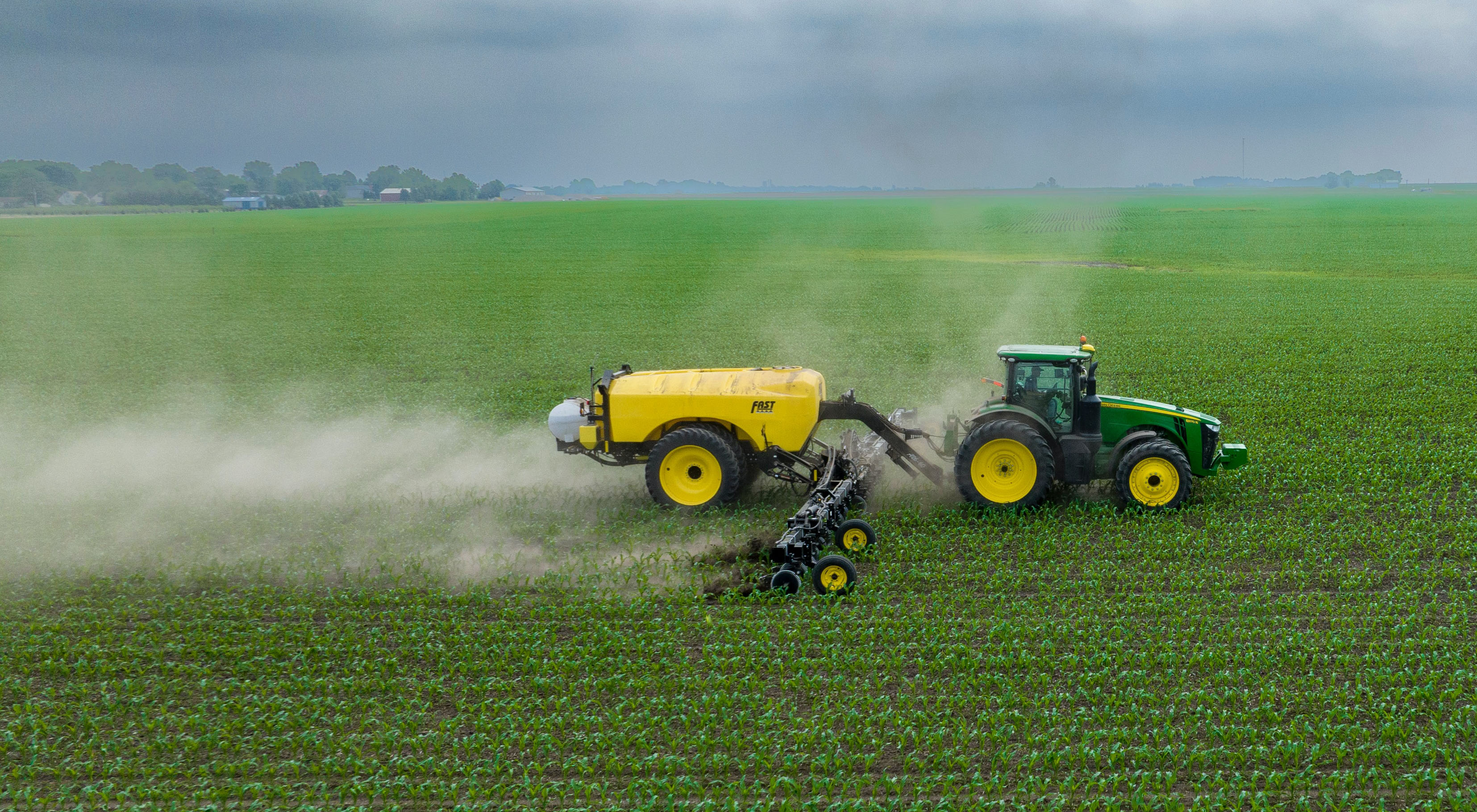 The United States Court of Appeals for the 11th Circuit recently addressed and limited the scope of federal preemption available under the Federal Insecticide, Fungicide, and Rodenticide Act (FIFRA) for state law tort claims based on alleged failure to warn of potential dangers associated with registered products. The ruling in Carson v. Monsanto Co. could have far reaching impact, as it states that even strict compliance with labeling requirements imposed by FIFRA and the Environmental Protection Agency (EPA) may not insulate against state law toxic tort claims.

FIFRA requires EPA approval of pesticides through a comprehensive licensing and registration scheme before such products are sold or distributed in the U.S. Among other requirements, companies seeking to register a FIFRA-regulated pesticide product must submit a proposed product label to the EPA. EPA then evaluates the entire label to ensure the adequacy of proposed usage instructions and to verify the absence of any false or misleading statements about the product. To incentivize compliance and promote uniform enforcement of pesticide products, FIFRA also contains a provision that preempts state laws that impose “requirements for labeling or packaging” that are “in addition to or different from” the labeling or packaging requirements under FIFRA. However, FIFRA does not preempt state-based laws for labeling or packaging that are “equivalent to, or consistent” with, the labeling and packaging requirements in FIFRA.

In the Carson case, an individual consumer sued Monsanto, the manufacturer of RoundUp (a glyphosate herbicide), claiming exposure to the product caused his cancer. One of his claims was that Monsanto failed to properly warn him of the dangers of RoundUp through inadequate labeling, and thus violated Georgia product liability law. Monsanto took the position that it could not impose such a warning without running afoul of FIFRA’s labeling requirements because EPA had determined that glyphosate was not likely to be carcinogenic to humans. In other words, Monsanto argued that to label the product in accordance with Carson’s theory would have been a violation of federal law (FIFRA). The district court agreed and held that Carson’s failure to warn claim was preempted by FIFRA.

The 11th Circuit reversed. In holding that the failure to warn claim is not preempted, the court studied whether Georgia law imposed labeling and warning requirements that differ from, or add further restrictions to, what FIFRA requires. The 11th Circuit noted that Georgia’s product liability law requires a warning in circumstances when the user would not likely realize a dangerous condition posed by the product, whereas FIFRA requires a blanket warning regardless of the user’s knowledge of the danger. Accordingly, the 11th Circuit held that Georgia law was thus less restrictive than FIFRA, such that a failure to warn claim under Georgia law is not preempted by FIFRA. Notably, the 11th Circuit did not directly address a glaring problem posed by its ruling: as argued by Monsanto, it could not comply with both FIFRA and the cancer warning Carson argued was required under Georgia law because of EPA’s determination that glyphosate was not likely carcinogenic. In other words, Monsanto could not place additional cancer warnings on the FIFRA-regulated product — as Carson alleged was required — when doing so would run afoul of the EPA-approved product label that was issued based on EPA’s determination that glyphosate is not likely to be carcinogenic. In remaining silent on this major question, the 11th Circuit simply reversed and remanded the failure to warn claim for further proceedings in the district court. The 11th Circuit also confirmed and clarified earlier Supreme Court precedent in Bates v. Dow Agrosciences LLC (544 U.S. 431 (2005)) in holding that mere registration of pesticides with EPA is not enough to trigger preemption under FIFRA, as registration creates merely a rebuttable presumption of compliance with FIFRA.

This ruling represents yet another challenge to the limits of preemption under FIFRA and erodes some of the protections traditionally presumed to accompany EPA approval of product registration and labels. Registrants of FIFRA-regulated pesticides should be cautious in assuming that mere compliance with FIFRA will serve as a shield to toxic tort litigation, especially in states with less restrictive requirements than FIFRA imposes, and be proactive with respect to contractual, insurance, and other options available to help mitigate liability risks.

Please contact a member of Taft’s Environmental practice group if you have questions about this ruling or compliance with FIFRA registration and labeling requirements.