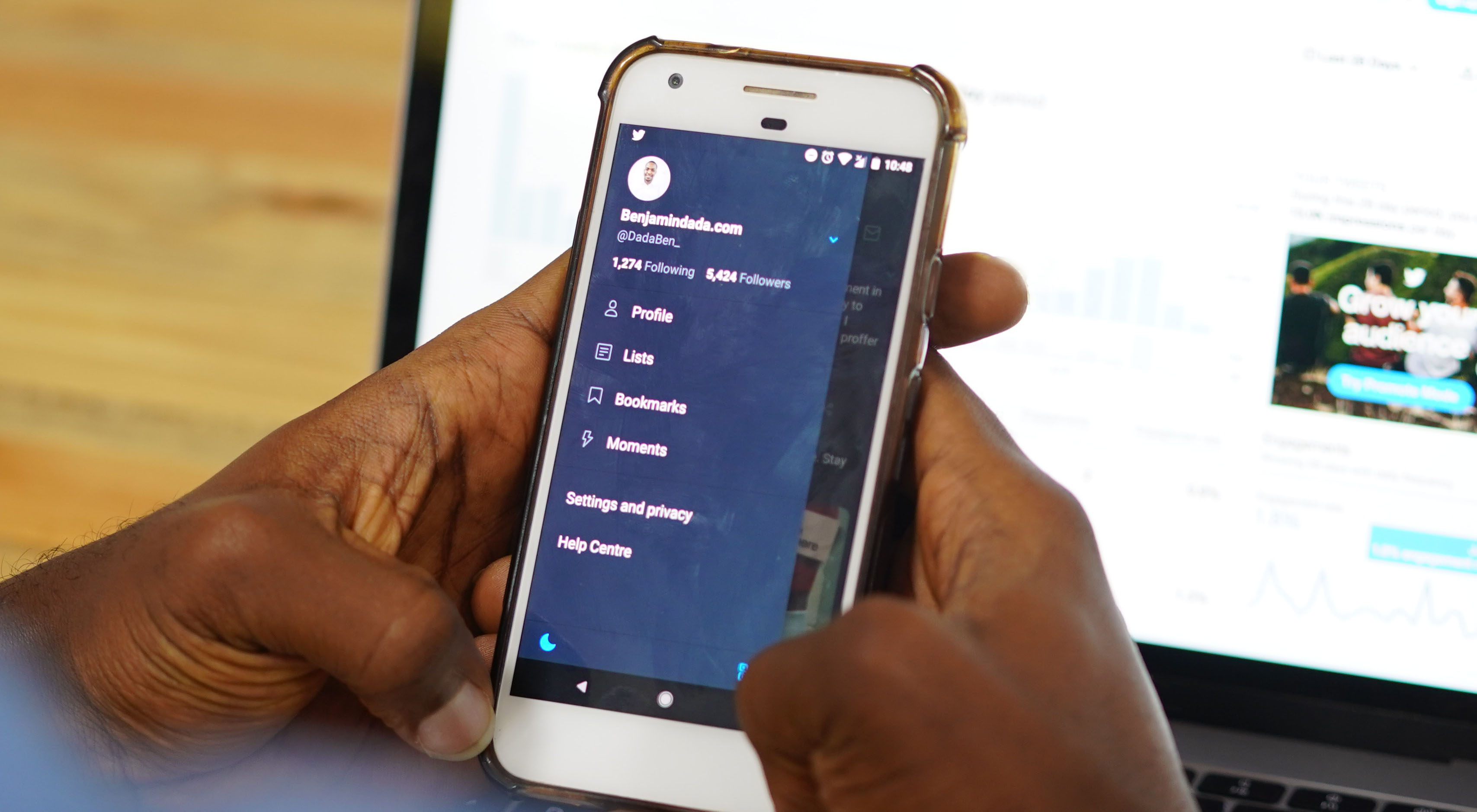 Delaware courts issued several important decisions in September implicating, inter alia, Section 220 requests for books and records, board of director fiduciary duties to oversee cybersecurity efforts, the business judgment rule, judicial dissolution, and corporate manager’s implied consent to the jurisdiction of Delaware courts. The expedited litigation in Twitter v. Musk also kept the court busy in the run-up to the Oct. 17 trial in that matter.

Hauppauge Digital, Inc. (HDI) “went dark” in 2014 after previously being publicly registered with the Securities and Exchange Commission. Afterward, HDI failed to provide shareholders with any financial information or hold any annual meetings. A shareholder sought to inspect HDI’s books and records under Section 220 of Delaware’s General Corporation Law for the stated purpose of valuing his shares. HDI accused the shareholder of an ulterior and harmful purpose for seeking its records and sought “the strongest possible confidentiality restrictions” that would last indefinitely.

The Court of Chancery initially referred the matter to a Master. The Master ordered HDI to produce its annual and quarterly financial statements for the period 2016-2020, but it subjected the records to a two-year confidentiality restriction. On review, the court rejected the Master’s confidentiality restriction. HDI argued that the shareholder’s potential disclosure of its financial statements to a competitor would be harmful. The Court of Chancery rejected this argument, finding it to be a formulaic reality “of doing business in a market economy.” The court concluded that HDI “failed to point to a sufficient interest that could outweigh [the shareholder’s] countervailing interest in valuing his shares.”

Key Takeaway: Companies wanting to place confidentiality restrictions on records sought by Section 220 requests must show the threat of harm outweighs a shareholder’s legitimate use, and general fears of disclosure to competitors are insufficient.

The court initially decided that both plaintiffs lacked standing to bring derivative claims because both ceased to be shareholders of “Old Match.” Plaintiffs could neither allege the transaction was perpetrated to deprive them of standing, nor that the transaction was a “mere reorganization” of Old Match. The court similarly concluded that the plaintiffs lacked standing to bring derivative claims on behalf of “New Match” because they did not own shares of New Match at the time of the alleged wrongdoing — “namely [during] the negotiation of the” transaction. Thus, the plaintiffs only had standing to pursue their direct claims.

The court also determined that the Delaware Supreme Court’s MFW decision cleansed the plaintiffs’ surviving direct claims. Under MFW, courts apply the business judgment rule to review a challenge to a conflicted controller transaction if the transaction satisfies six protections: (1) approval by a special committee and a majority of the minority stockholders, (2) an independent special committee, (3) advisors selected by the special committee, (4) a fair price, (5) an informed vote of the minority, and 6) no coercion. Plaintiffs conceded the first protection and failed to plead facts making it reasonably conceivable that the other protections were not met under the business judgment rule.

Twitter and Elon Musk kept Chancellor McCormick busy in September. Between Sept. 2 and Sept. 28, the court issued 16 separate written orders and opinions on myriad discovery, pleading, and schedule matters. This work will culminate next month when the trial begins on Oct. 17, 2022. Highlights from the court’s September work include:

The court dismissed the plaintiffs’ claims. Directors are not personally liable for mere negligence or even gross negligence in violation of their duty of care. To survive a motion to dismiss, a plaintiff must allege a director’s lack of oversight is so extreme that it represents a breach of the duty of loyalty. To do so, a plaintiff must allege a director’s scienter — or bad faith — such that a director acted, or failed to act, “contrary to the corporate weal.” Because the directors had ensured the company had a minimal reporting system about cybersecurity in place and because there were no red flags billowing about cyber threats, the plaintiffs’ claims could not survive.

P3 Health was a Delaware limited liability company (LLC) owned by a private equity firm. P3 Health’s owners sought to go public by merging with a Special Purpose Acquisition Company. Certain shareholders objected to the transaction, but the deal went forward.  Plaintiff sued various defendants for breach of fiduciary duty in connection with the transaction.

One of the defendants was Jessica Puathasnanon, P3 Health’s General Counsel. Puathasnanon asserted the Court of Chancery lacked personal jurisdiction over her.

The court easily rejected Puathasnanon’s arguments and found she impliedly consented to service and jurisdiction in Delaware through her role as a senior manager of a Delaware LLC and her direct involvement in the underlying transaction. Section 18-109(a) of the Delaware Limited Liability Company Act establishes a mechanism for serving process and asserting jurisdiction on a manager of a Delaware LLC. As P3 Health’s general counsel and chief legal officer, the court concluded that Puathasnanon “participated materially in the management” of P3 Health and the underlying transaction by directing Latham & Watkins’ work.

In March 2022, the majority members of a Delaware LLC removed a minority member and former manager through written consent. The minority member then brought a claim for judicial dissolution and winding up the LLC’s affairs. The minority member asserted his removal had “led to irreconcilable differences among the members and managers.” He also alleged he would “cause deadlock in future votes on matters requiring unanimous member consent.”

The Court of Chancery granted the majority members’ motion to dismiss. The court ruled that the “dysfunction and contrived deadlock complained of falls well short of the high bar to plead a claim for judicial dissolution.” The court concluded that the complaint failed to adequately allege that it was not reasonably practicable for the LLC to carry on its business. Finally, the LLC agreement contained mechanisms to cure any future deadlock either through a buy-sell option or a contractual mechanism for dissolution.

Key Takeaway: A Delaware court will judicially dissolve an LLC only when the LLC’s management has become so dysfunctional or its business purpose so thwarted that it is no longer practicable to operate the business.