It’s My Construction Contract, I Can Arbitrate Where I Want

It’s My Construction Contract, I Can Arbitrate Where I Want 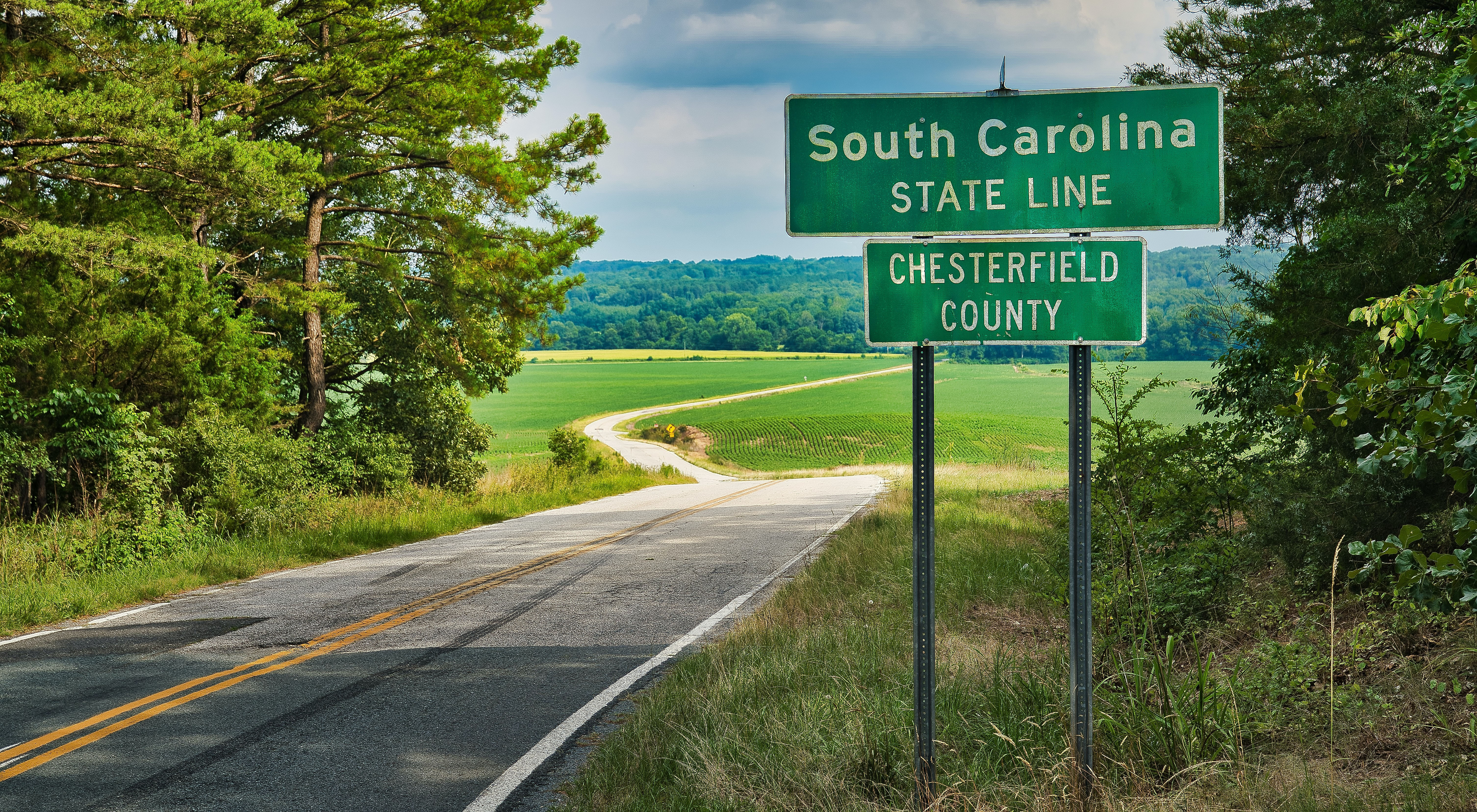 “[W]hen parties agree to arbitrate all questions arising under a contract, the [Federal Arbitration Act] supersedes state laws lodging primary jurisdiction in another forum, whether judicial or administrative.”[1]

Subcontractors know all too well that out-of-state prime contractors and owners often include clauses in construction contracts that require all disputes be resolved in, and subject to the laws of, a state different from where the project is located. These “choice of law” and “forum selection” clauses are often relegated to the ends of contracts and most subcontractors lack the bargaining power necessary to negotiate these terms. This ability to force a smaller subcontractor to fight a lawsuit in another state provides a “home court advantage” and oftentimes presents a hardship to the subcontractor, which ultimately may deprive that party of its “day in court.”

Not only do these provisions make it costlier and more difficult to pursue or defend a lawsuit, but they can also complicate the subcontractor’s work during construction. Issues such as indemnity, prompt payment, mechanic’s liens, limitations of liability, cost shifting, and statutes of limitations vary by state and can materially affect a subcontractor’s rights and remedies. A subcontractor that does not understand the nuances of a different state’s laws and the effect of those laws on its work will be in for a rude awakening should a problem arise during construction. For instance, a construction contract subject to the laws of the state of Texas will allow for an aggrieved party to recover attorneys’ fees if it prevails on a breach of contract claim regardless of what the contract says about fee shifting.[2] A subcontractor unaware of this statute might mistakenly believe that each party would have to bear its own attorneys’ fees in a legal dispute regardless of which party ultimately prevailed.

In an effort to equalize the playing field, and protect in-state contractors from having to fight a lawsuit in a distant jurisdiction, approximately 28 states have enacted some type of home-court statute. These “anti-forum” statutes typically provide that regardless of what contractual choice of law and venue the parties selected, a contract that is principally for the construction or repair of an improvement to real property is subject to the laws of that state and any dispute regarding the project must be venued in that state. Provisions in the contract to the contrary are void as against public policy.

Despite the best efforts of these state legislatures, contractors do have at least one potential avenue available to make certain the forum selection provision — and possibly choice of law — in the contract is enforced regardless of the project state’s statutory scheme — arbitration.

Several courts have held that the Federal Arbitration Act (FAA) preempts an otherwise applicable state anti-forum statute. Those courts hold that the forum selection provision in the contract forms part of a binding agreement to arbitrate, even if different from the jurisdiction in which the project is located.[3] Section 2 of the FAA provides that:

A written provision in any…contract evidencing a transaction involving commerce to settle by arbitration a controversy thereafter arising out of such contract or transaction, or the refusal to perform the whole or any part thereof, or an agreement in writing to submit to arbitration an existing controversy arising out of such a contract, transaction, or refusal, shall be valid, irrevocable, and enforceable, save upon such grounds as exist at law or in equity for the revocation of any contract.[4]

According to the Supreme Court, this "primary substantive provision" of the FAA "is a congressional declaration of a liberal federal policy favoring arbitration agreements, notwithstanding any state substantive or procedural policies to the contrary." Moses H. Cone Mem'l Hosp. v. Mercury Construction Corp., 460 U.S. 1, 24 (1983). In addition, the Supreme Court has also held that the parties’ contractual choice of forum should be enforced except in the most unusual cases, and that the party resisting the forum-selection clause (i.e., the plaintiff who filed in a different court) has the burden of establishing that public interests disfavoring transfer outweigh the parties’ choice. Atlantic Marine Construction Co. v. United States District Court for the Western District of Texas 571 U.S. 49 (Dec. 3, 2013).

Arbitration has long been a favored forum for dispute resolution in construction projects because of its speed, potential for reduced costs, ability to have an expert in the industry decide the case, and the private nature of any decision. As the popularity of anti-forum statutes continues to rise, the enforcement of forum selection provisions — and possibly choice of law — can now be added to that list of benefits. Although it remains to be seen whether every state will enforce venue selection in arbitration agreements despite the existence of an anti-forum statute, a well-drafted arbitration agreement clause that triggers the FAA preemption will go a long way towards ensuring the terms of the contract remain enforceable.

[3] Although not addressed by the cases cited in this article, it is also possible that the FAA might preempt any state statute dictating that the contract is subject to the laws of a state different from what the parties selected in the contract.