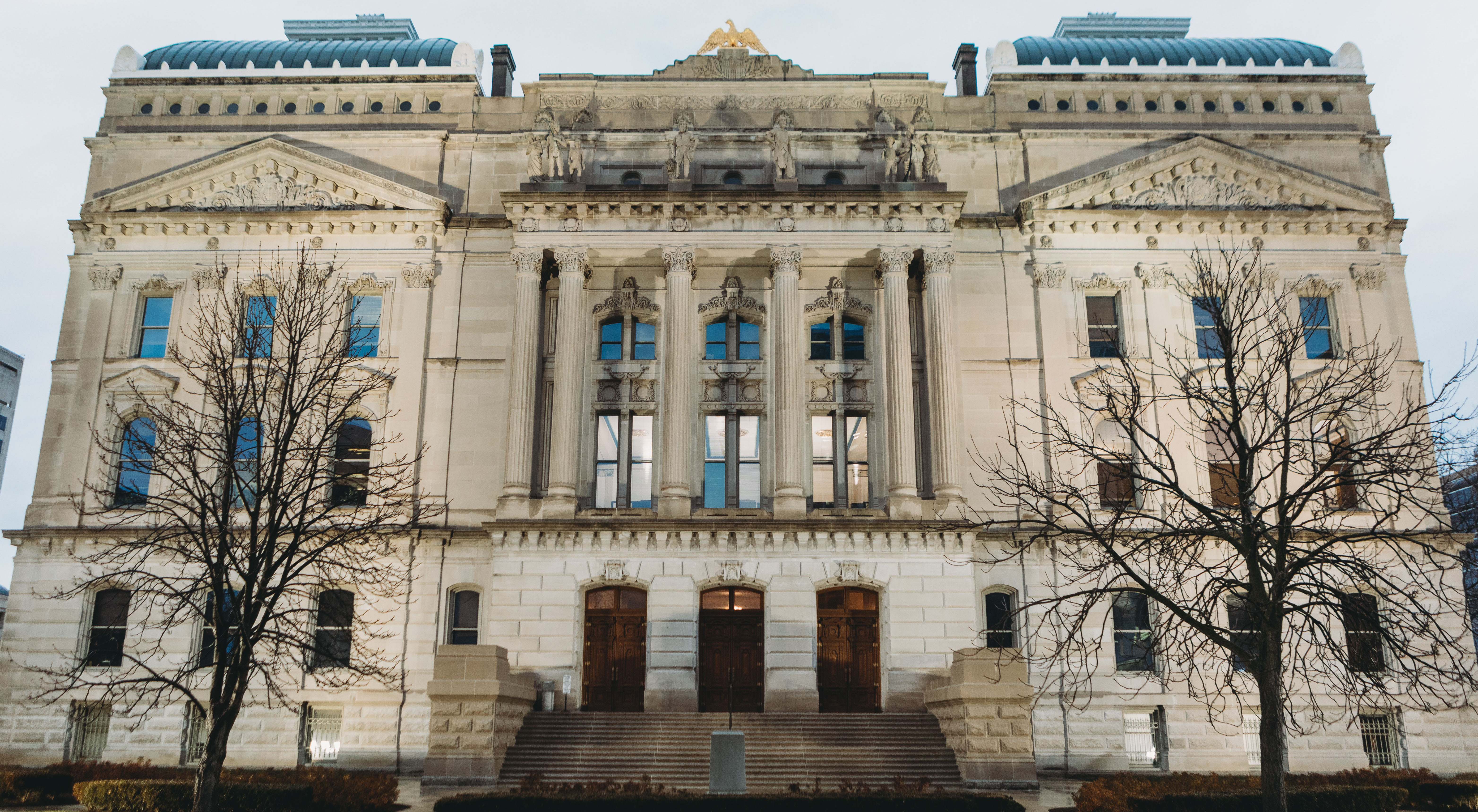 The Indiana General Assembly has been called into Special Session beginning on July 25 to legislate on matters of inflation relief and abortion. The Special Session was originally slated to begin on July 6 solely to address inflation relief. However, the U.S. Supreme Court’s reversal of Roe v. Wade has presented the General Assembly with an opportunity to regulate abortion at the state level.

By statute, the Special Session must conclude within 40 days of being called, meaning legislators will wrap up their work on or before Aug. 14. The multi-week session will allow legislators to vet proposed bills through the entire legislative process, including committee hearings, public testimony, and floor votes.

As to abortion, the Senate Republican majority is expected to pass an abortion ban in some fashion. Senate Bill 1 bans all abortions with exceptions for the life of the mother, rape, and incest. The legislation does not include any language regarding weeks of gestation. Senate Bill 2 provides $45 million in assistance for mothers and children through the establishment of the Hoosier Families First Fund.

On the fiscal front, Senators will convene to address Indiana’s budget surplus and consider relief measures in an effort to ease the burden of inflation. Senate Bill 3 provides a six-month reprieve from sales tax on all utility bills, repeals the new increase in sales tax on gas, and suspends increases on the gas tax until June 30, 2023. Governor Holcomb’s proposal calls on the General Assembly to authorize $225 to be returned to every resident that filed a tax return.

The House has proposed its own language regarding wraparound services and inflation relief. HB1001 mirrors the Governor’s proposal for taxpayer refunds and provides relief measures for families and children.

All of the legislation can be found here.

How To Participate in the Legislative Process

If you wish to call or e-mail your state legislators on any of these matters, you can find your legislator’s district and their contact information here. Letters may be mailed to policymakers at the Indiana Statehouse, 200 W. Washington Street, Indianapolis, IN 46204. The Indiana House of Representatives may be reached at 800-382-9842 and the Indiana Senate may be reached at 800-382-9467.

All proceedings of the Special Session will be streamed live on the Indiana General Assembly’s website at iga.in.gov.