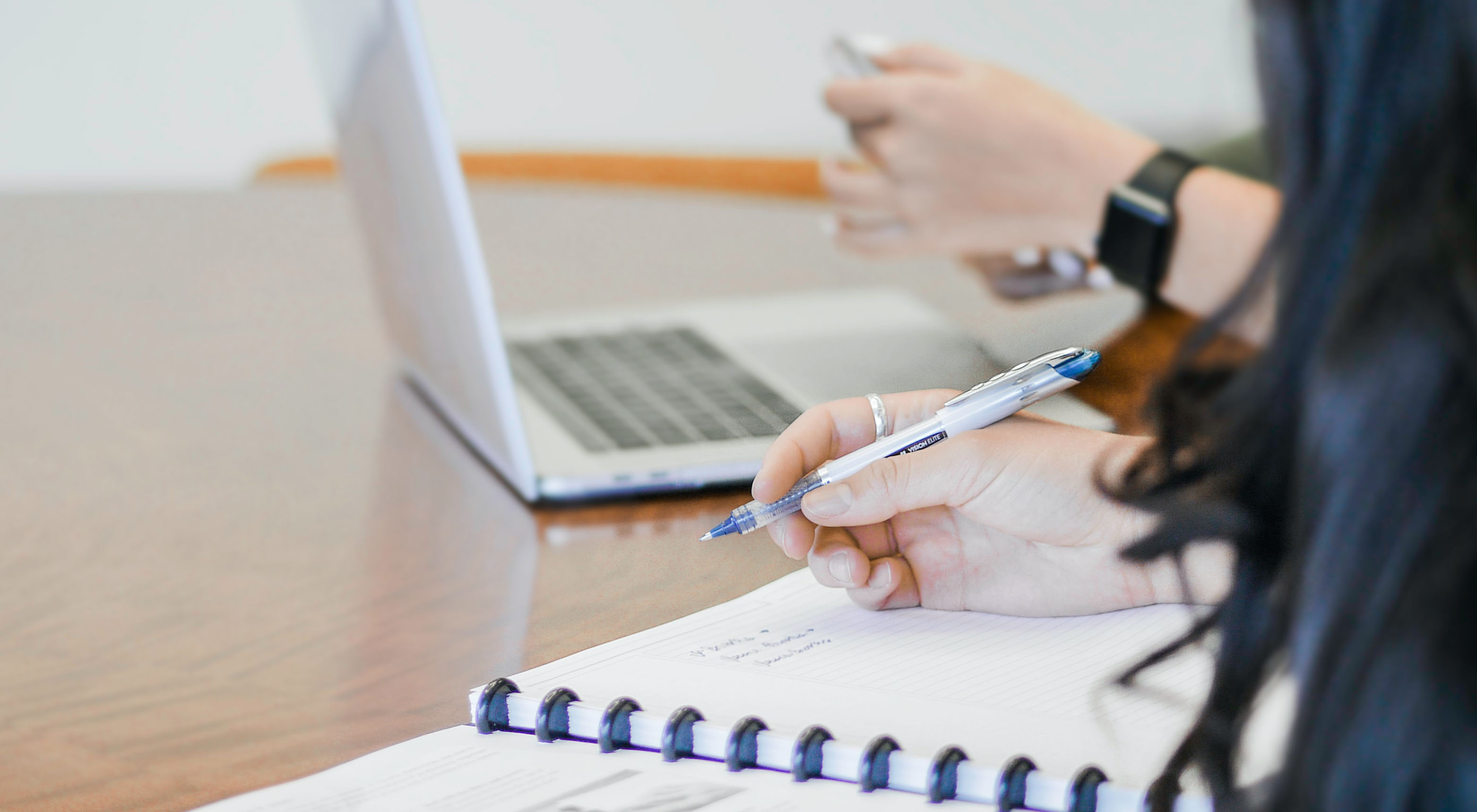 In City of Marion v. London Witte Group, LLC, 169 N.E.3d 382 (Ind. 2021), the Indiana Supreme Court (the Court) addressed an open question of Indiana law: whether the statute of limitations is tolled for a corporation’s claims against its officers, directors, lawyers, and accountants during the time period when the corporation is controlled by the wrongdoers. Finding that the adverse domination rule is a natural corollary to Indiana’s existing discovery rule, the court adopted it.

The case was brought by the City of Marion against its former mayor, the former mayor’s financial adviser, a developer, and two development entities. The city alleged the former mayor was corrupt and that the other defendants aided and abetted that corruption.

The former mayor was in office from 2004 through 2015, and the alleged corrupt acts occurred throughout his term. When the next mayor took office, the city began looking at some suspicious dealings that had occurred during the prior administration and then filed the suit. The financial adviser moved for summary judgment arguing that the statute of limitations had run. The city argued that the limitations period should be tolled during the period that the corrupt mayor was in office because a corrupt mayor would not file suit to vindicate the city’s interests in remedying his own conduct.

The Court agreed with the city, and held that “a corporate plaintiff cannot have knowledge of an injury to itself until those individuals who control it know of the injury and are willing to act on that knowledge.” Id. at 391 (cleaned up). The Court also applied the doctrine to “outside” co-conspirators reasoning that “just as a board comprised of wrongdoers could not be expected to file suit against itself, such a board could not be expected to file suit against a non-board-member co-conspirator because such action would necessarily bring to light its own wrongdoing.” Id at 393 (cleaned up). The Court limited the application of the doctrine to cases of intentional wrongdoing because applying the doctrine to mere negligence would effectively eliminate the statute of limitations for claims against directors. The Court also reasoned that the danger of directors actively concealing wrongdoing was diminished when the conduct was negligent rather than intentional.

Because the city has a unitary executive, the Court did not decide how dominated by wrongdoers the board of a private corporation must be for the doctrine to apply. The Court has thus saved the determination of whether Indiana follows the “‘disinterested majority test’ applied by a majority of jurisdictions, or the more stringent ‘complete domination’ test” for another day. Id. at 392. (cleaned up).

Having adopted the adverse domination doctrine, the Court determined that summary judgment for the financial adviser was not appropriate because whether the former mayor dominated the city during his tenure was a question of fact to be resolved at trial.

The case serves as a reminder: even issues that seem cut and dry, like application of the statute of limitations to a late-filed action, can often be murkier than they seem in undeveloped areas of the law. Taft’s Appellate group can help navigate the uncertainty that comes with developing areas of the law.