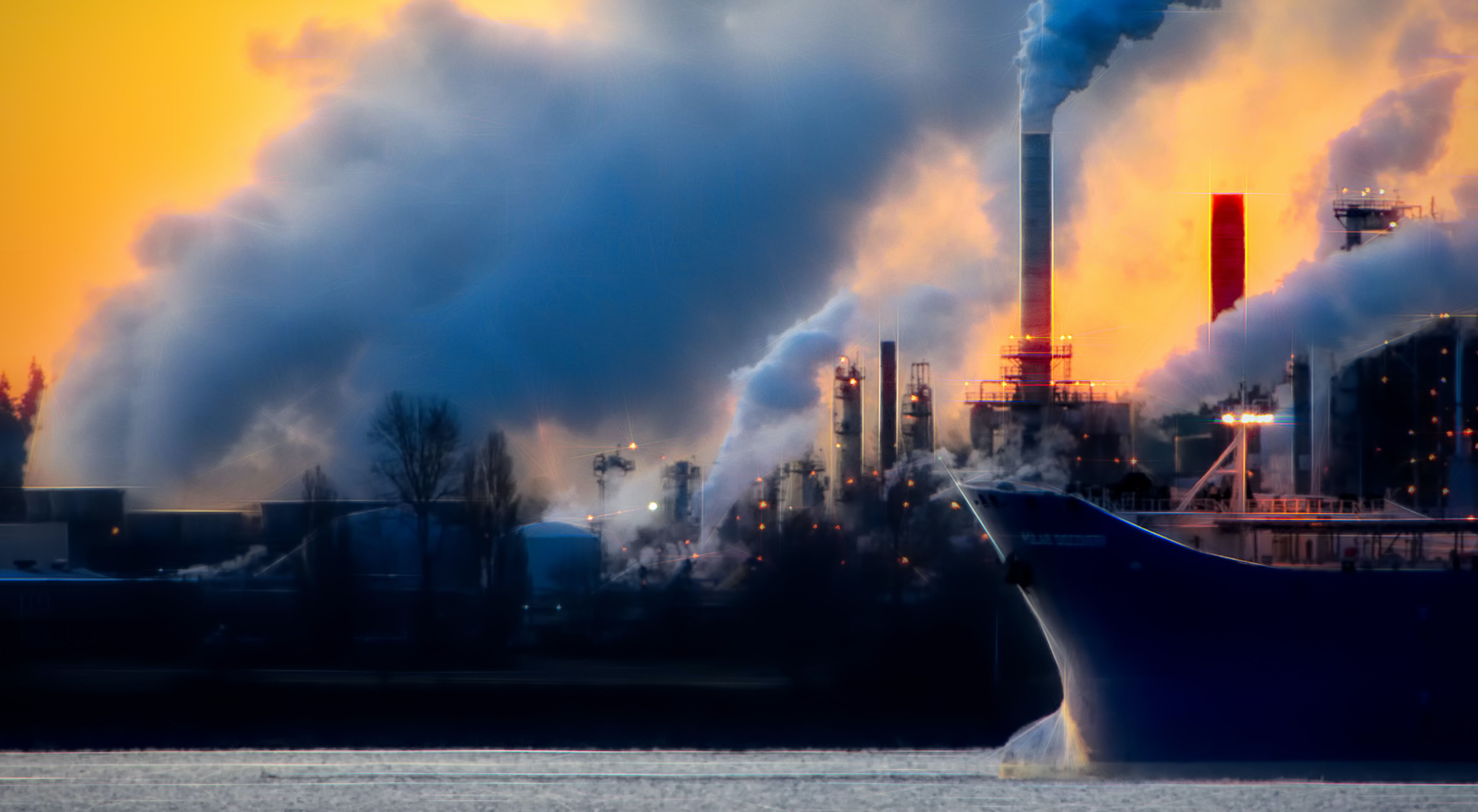 Federal contractors who perform more than $7.5 million in total contracts in a single federal fiscal year may be subject to new greenhouse gas (GHG) inventory and reporting regulations.

Scope 1 and Scope 2 will require significant and major contractors to take inventory of their GHG emissions, and Scope 3 will require an annual climate disclosure, along with progress toward science-based targets for emissions. Specifically, the proposed rule defines the scopes as follows:

At present, the federal government anticipates the cost to implement and comply with the proposed rule will vary based on business size and current GHG reporting activity:

Companies that fail to respond as required may be determined "non-responsible" under FAR 9.104-1, which in turn would negate their ability to be awarded a new contract award.