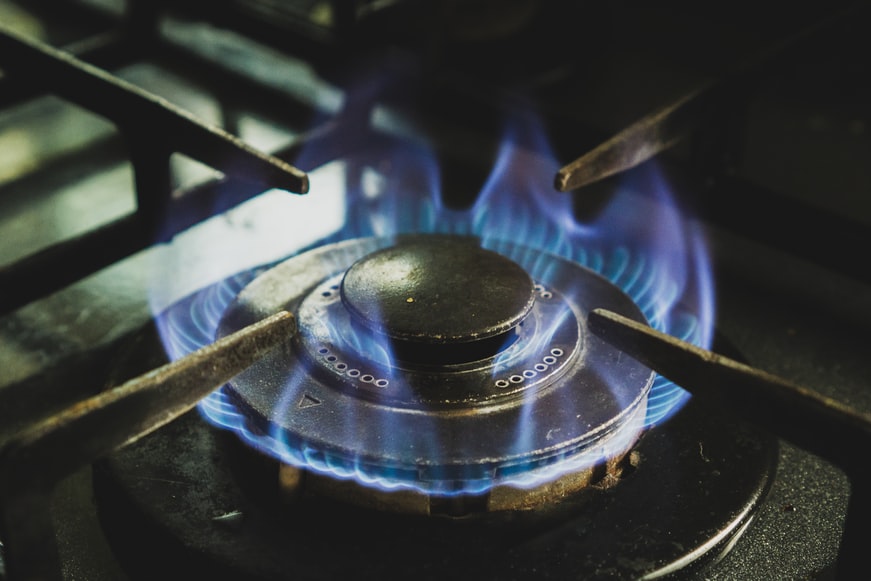 Today, the Federal Energy Regulatory Commission (FERC) took two actions to update its review process when assessing proposed natural gas pipeline or LNG export facilities. These changes were based, in part, on several recent DC Circuit Court of Appeals cases that questioned whether FERC had an adequate process in place for such project reviews.

First, FERC updated its 1999 Certificate Policy Statement for jurisdictional natural gas facilities. The policy statement serves as a set of guidelines for assessing proposed projects. FERC clarified that precedent agreements — signed customer contracts — alone are not necessarily sufficient evidence of public need; instead, FERC stated that other factors will be weighed in addition to precedent agreements. FERC also stated it would assess the impact of a proposed project on the customers of an existing pipeline which may serve the same region or area. For the first time, FERC included a new requirement that the impacts on environmental justice communities also be assessed as part of a project review.

The second action created a new interim Greenhouse Gas Emissions Policy Statement for reviewing proposed natural gas facilities. The interim statement goes into effect today for all pending natural gas projects, but FERC stated that it would be collecting comments for a longer-term policy. This statement is intended to require a more fulsome review of the reasonably foreseeable greenhouse gas emissions of a proposed project, based on the amount of pipeline capacity actually used and the projected utilization rate of the proposed facility, among other factors. FERC also set a threshold of 100,000 metric tons per year of carbon dioxide equivalent emissions in determining whether a proposed project has a “significant impact” on climate change.

These two policy statements were opposed by both Republican FERC members, who will be filing dissenting opinions outlining their objections. In brief, both of these members argued that the new policy statements will create more uncertainty due to their vague language, invite more litigation, and ultimately discourage more private investment in new natural gas infrastructure.