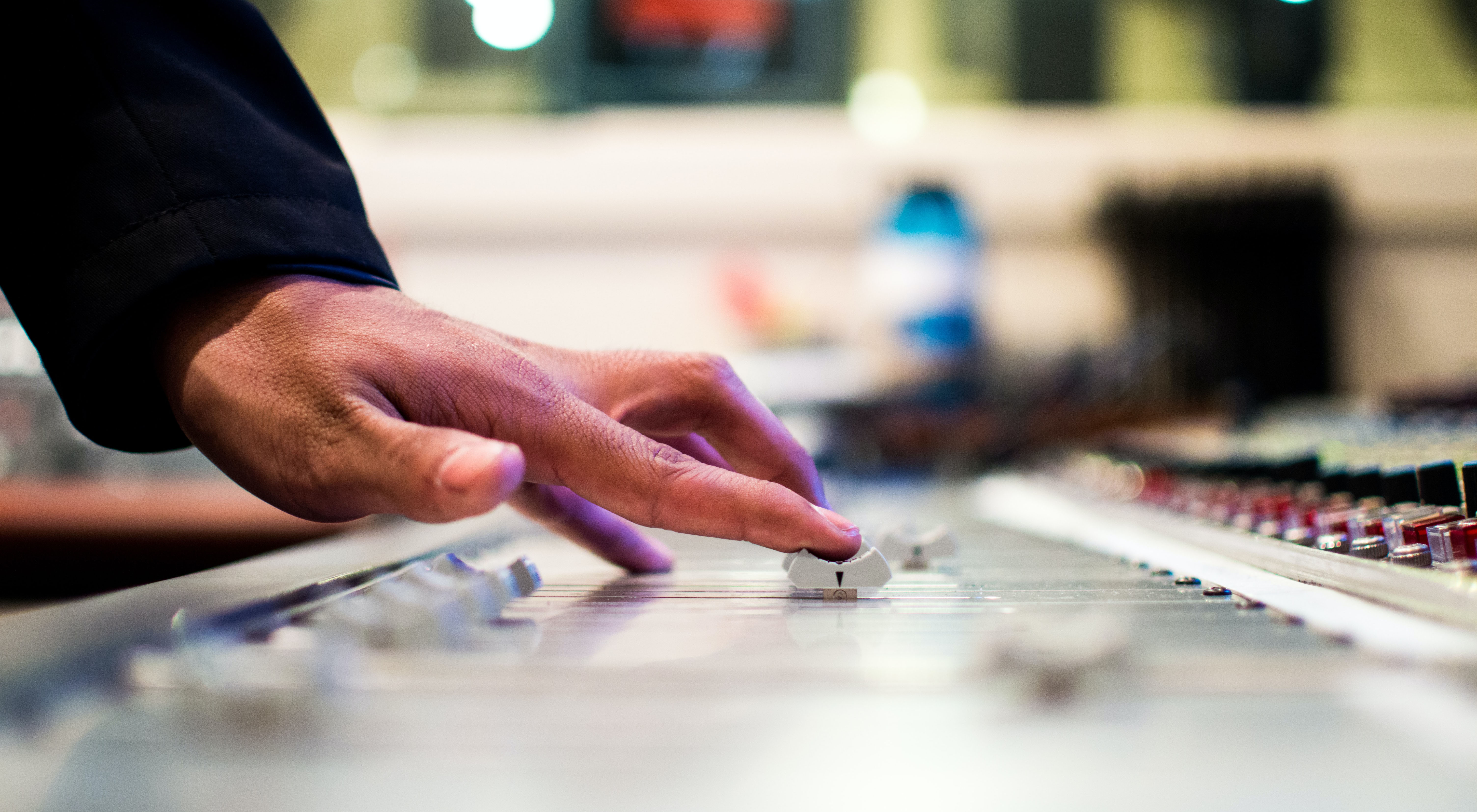 President Joe Biden’s administration is following through on the July 2021 Executive Order calling for increased competition in the American marketplace.

In late 2021, the Department of Justice (DOJ) sued to block Penguin Random House’s $2.175 billion acquisition of Simon & Schuster, which would combine the world’s largest and fourth-largest book publishers. In mid-February 2022, Lockheed Martin scrapped its plans for a $4.4 billion acquisition of Aerojet Rocketdyne after the Federal Trade Commission (FTC) sued to block the transaction. In late February 2022, the DOJ filed suit to stop UnitedHealth Group’s $13 billion acquisition of Change Healthcare. Those lawsuits are on top of several other pending DOJ and FTC merger challenges, the DOJ’s monopoly lawsuit against Google for abusing its internet-search primacy, the DOJ’s ongoing investigations into Apple’s App Store and Google’s advertising, and 146 pending grand jury investigations — the most in 30 years.

But those actions, it appears, were just the appetizer to the main course.

Multiple events over the past week should signal to businesses and M&A lawyers that federal investigations, enforcement, and lawsuits will continue to rise.

First, last Monday, the White House’s budget documents proposed dramatically increased funding for antitrust regulators. In total, the Biden administration seeks an additional $227 million in funds compared to the 2021 budget levels. $139 million is earmarked for the FTC’s Competition Bureau. And an additional $88 million would go to the DOJ’s Antitrust Division.

On Monday of this week, Kanter delivered the opening remarks at the 2022 Spring Enforcers Summit, doubling down on his Bloomberg interview. Kanter expressed a strong preference for “remedies over settlements.” He emphasized that the Antitrust Division will “reject risky settlements and challenge illegal mergers in court.” And he stressed, “an expanded partnership” with the DOJ’s “competition partners,” including the FTC, Department of Labor, Department of Defense, Department of Transportation, Consumer Financial Protection Bureau, United States Department of Agriculture, and the Federal Maritime Commission. Kanter intimated that his division would also scrutinize smaller deals – explicitly referencing the “concerns from a milk producer about a 2017 dairy industry merger that failed to preserve competition.”

Kanter’s chief lieutenant continued the drumbeat on Wednesday of this week. Doha Mekki, the Antitrust Division’s principal deputy assistant attorney general, spoke at the American Bar Association’s spring antitrust meeting. Mekki signaled that the DOJ is willing to challenge M&A deals before the companies have turned over all their documents to regulators. Mekki also said the DOJ wants “the capacity to litigate at four and five and six and seven times our current docket.”

And yesterday, Congress signaled its desire to join the fray, with a particular focus on the banking sector. Senator Sherrod Brown, Chairman of the Senate Committee on Banking, Housing and Urban Affairs, sent a letter urging the Federal Reserve and Comptroller of the Currency to join the Federal Deposit Insurance Corporation in scrutinizing bank mergers. Senator Brown urged them “to reconsider their approval framework” for bank mergers and “to work with the DOJ to ensure that we have a fair and competitive financial system.”