Delaware Re-affirms Its Status as a "Sandbagging" State

Delaware Re-affirms Its Status as a "Sandbagging" State 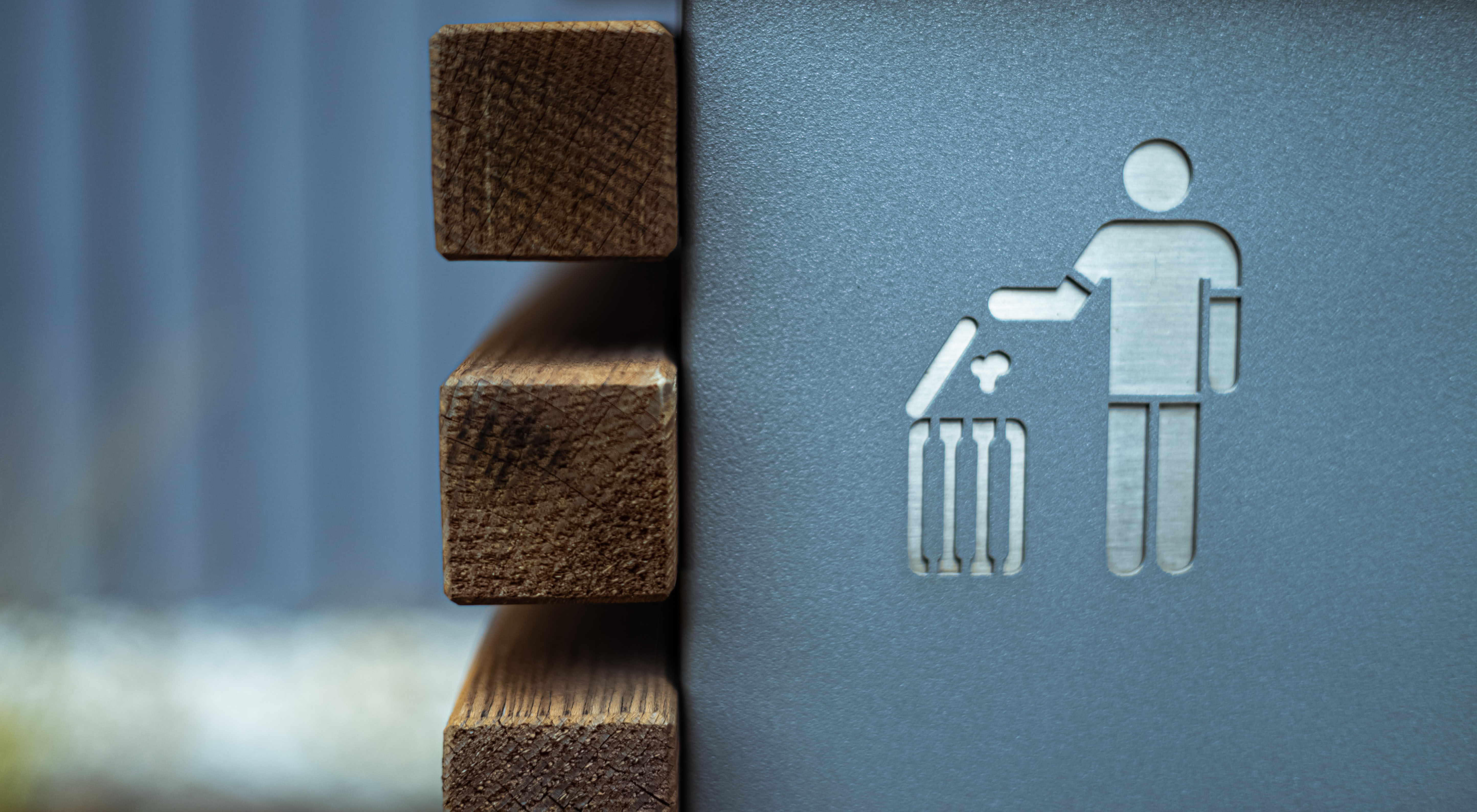 “Sandbagging” in the M&A context occurs when a buyer closes a deal knowing that the seller’s representations and warranties are inaccurate and then seeks damages for the seller’s breach. The Delaware Court of Chancery ruled late last week that buyers can sandbag in Delaware. Parties — especially sellers — should account for the possibility of sandbagging and allocate risk accordingly.

After the transaction, Mahon learned that the company’s profits were materially lower than anticipated. He discovered, among other things, that the company had overbilled customers, improperly filed mechanic’s liens, and failed to pay waste hauling companies, which led to lost business relationships. Mahon demanded that Arwood compensate him at least $11.8 million under the APA’s indemnification provision.

Arwood ran to court first, claiming, among other things, that Mahon had breached the APA. Mahon asserted counterclaims of fraud, fraudulent inducement, breach of contract, and breach of the implied covenant of good faith and fair dealing.

After a trial and post-trial briefing, Vice Chancellor Slights ruled that Arwood failed to prove his claims. Regarding Mahon’s claims, the court ruled that Mahon failed to prove fraud or fraudulent inducement. The court found no evidence that Arwood acted with the requisite scienter or that Mahon justifiably relied on Arwood’s representations. The court went to great lengths to emphasize that Arwood was “an alarmingly unsophisticated businessman” while the buyer was a sophisticated investment firm. The court held that although poor due diligence does not excuse fraud, a buyer cannot cry foul when he acts “with reckless indifference to the falsity of the representation or misimpression he alleges was fraudulently made or given.” In short, “the victim cannot close his eyes to a known risk.”

The court ruled for Mahon on his breach of contract claims, finding that Mahon could rely on Arwood’s representations and did not need to show that he justifiably relied on those representations. The court then analyzed whether a buyer’s knowledge of inaccuracies in an agreement’s representations and warranties bars recovery. The court, agreeing with an earlier decision by Vice Chancellor Laster in Akorn, Inc. v. Fresenius Kabi, AG, et al., (C.A. No. 2018-0300-JTL) (Del. Ch. Oct. 1, 2018), affirmed that Delaware permits sandbagging. In Delaware, parties to a transaction are free to allocate the risk of sandbagging in their agreement. Specifically, parties can expressly allow or prohibit the practice. The court further decided that even if Delaware prohibited sandbagging, sandbagging is only a defense to a breach of representations and warranties if the buyer has actual knowledge that the representations are inaccurate, which was not the case here.