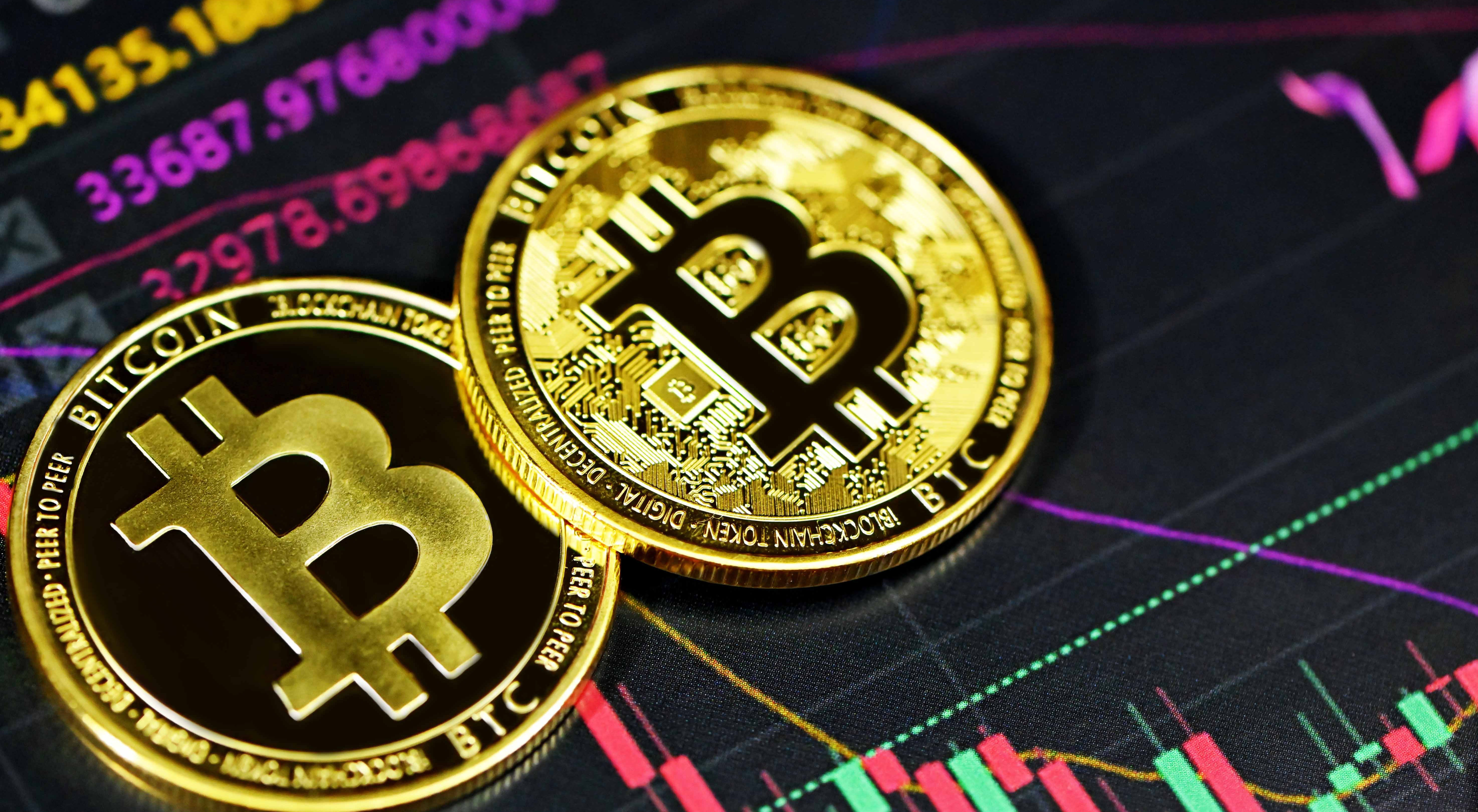 When cryptocurrency is the consideration to be paid on a contract and the contract is breached, how should a court calculate damages? That was the issue confronted by Judge Wallace in a case of first impression in Diamond Fortress Technologies, Inc. v. EverID, Inc., C.A. No. N21C-05-048 (Del. Super. Ct. April 14, 2022).

Unfortunately, EverID failed to pay. Diamond Fortress sued in Delaware Superior Court. EverID never responded to the lawsuit or defended against Diamond Fortress’ claims. [Note: The court never explained why EverID did not defend itself]. The court entered a default judgment for Diamond Fortress, finding EverID repudiated the contract and was in total breach.

The court then held a damages hearing on “the appropriate methodology and value source for reckoning a damages judgment.” The court recognized it was a case of first impression for “the classification and valuation of cryptocurrency” and “the calculation of damages resulting from the breach of a cryptocurrency-paid contract.”

The court first grappled with the classification of cryptocurrencies. Are they a security, investment contract, a commodity, a property, or a currency? The Commodity Futures Trading Commission treats cryptocurrencies as commodities. The Securities and Exchange Commission defines cryptocurrencies to be securities. After analyzing current regulations, proposed new regulations, and the handful of decisions from across the country, the court concluded that “a cryptocurrency’s characteristics at a given time best determine” their classification. At the ICO stage, cryptocurrencies are securities. Once the market matures, they become commodities. Because Diamond Fortress’ services were directly linked to EverID’s ICO, the court concluded that EverID’s non-payment involved a security.

The court then moved onto the question of damages. As to the “valuation source” of cryptocurrencies, the court found that CoinMarketCap was the most reliable cryptocurrency valuation tool available to the court. It found the media’s use of CoinMarketCap’s valuations and Congress’ identification of it as an “appropriate publicly available website” to be compelling. Next in the court’s analysis was the amount of damages. Using the well-established securities framework, the court found Diamond Fortress’ damages to be “the highest value within a reasonable time.” Specifically, the court found the measure of damages was the higher of “(1) its value at the time of the conversion, or (2) its highest intermediate value between notice of the conversion and a reasonable time thereafter during which [the security] could have been replaced.” Citing other securities cases, the court found that three months was a “reasonable period” to replace the cryptocurrency.

The highest value of EverID’s cryptocurrency during that three-month period was $2.01. The court multiplied by the 12,500,000 in coins Diamond Fortress was supposed to receive to arrive at its $25,125,000 damages award. The court also tacked on pre-and post-judgment interest.