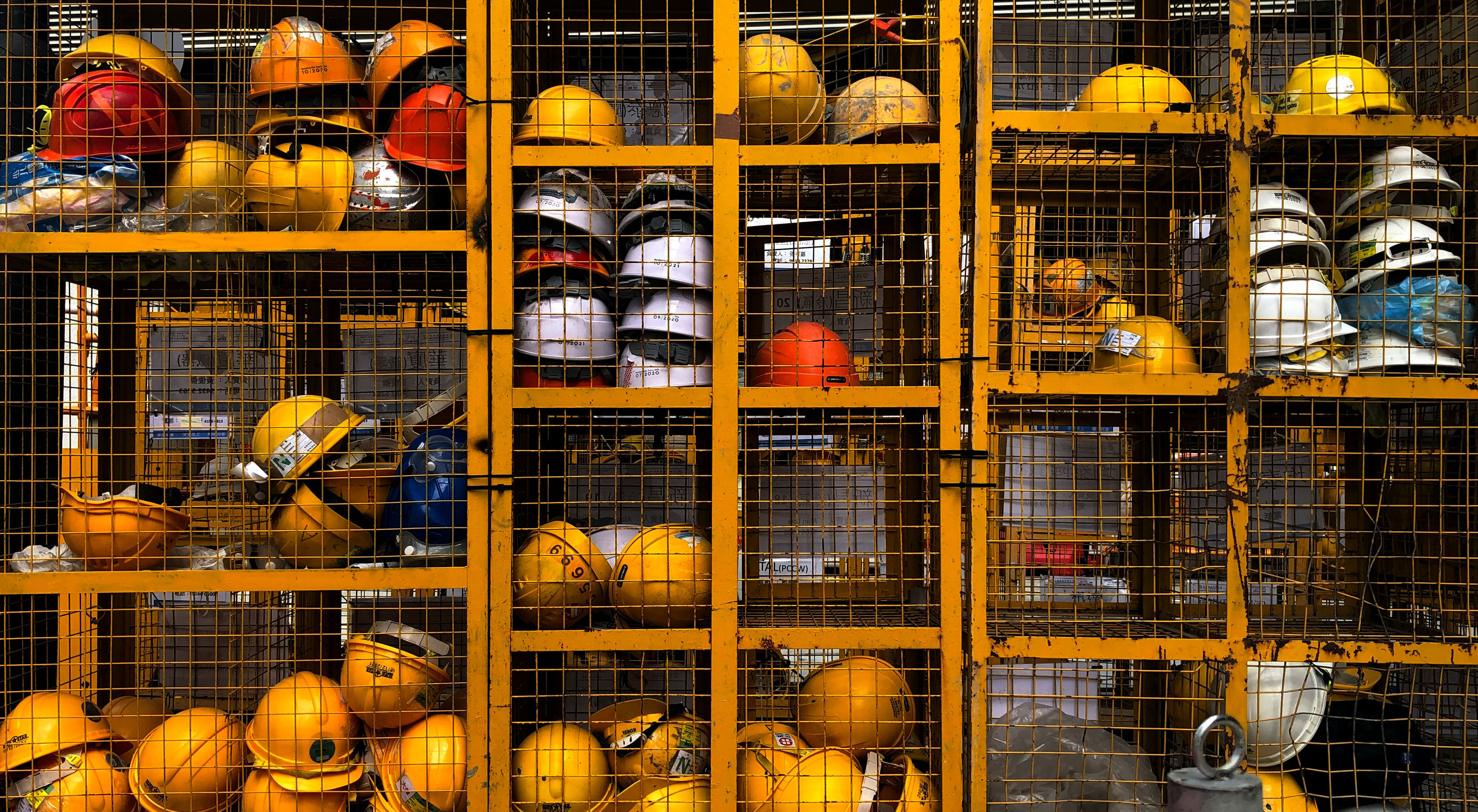 You are entering a major construction contract. You want to make sure you avoid a big damages claim to the extent you can. One of the typical contract clauses that comes to mind is one for a mutual waiver of consequential damages. You get it included in your contract and you breathe a sigh of relief: I’ve got that one covered. But, ... do you? Does your mutual waiver of consequential damages have holes in it that leave you exposed? In other words, is it “inconsequential”?

Here’s the problem: the word “consequential” is so broad and vague that lawyers can argue endlessly about what are or are not consequential damages. More importantly, judges, juries, and arbitrators can have very different and, indeed, conflicting, views as to what is consequential and what is not. Lost profits is a great example. Some courts hold that lost profits are the natural and probable consequence of a breach of contract — which is the typical standard for recoverable damages — and some courts hold that they are too remote and therefore are unrecoverable. So, if you have a mutual waiver of consequential damages, can the other party recover lost profits or not? Isn’t it best for the parties to decide that ahead of time rather than leaving it to lawyers, judges, juries, and arbitrators later?

It is for these reasons that most well-written construction contracts specify certain types of damages that are not recoverable. Lost profits, lost opportunities, increased interest expense, etc., are typical items that are specified. The real key here is not whether the type of damages is deemed to be “consequential” or not. Instead, it is that the parties can exclude certain kinds of damages as being recoverable in either case. Mutual waivers of consequential damages are fine, but they are not sufficient. Your waiver should articulate the specific categories of damages you wish to avoid, whether anyone might consider them consequential or not.

When you are entering a contract, it is good to think about the nightmare scenario, just the kind of thing you are wanting to avoid with a consequential damages waiver. What very bad and very expensive damages could the other party to your contract suffer in the event of a very bad breach by you? Think about those possibilities and waive those types of damages in order to protect yourself. Don’t let your consequential damages waiver be inconsequential.