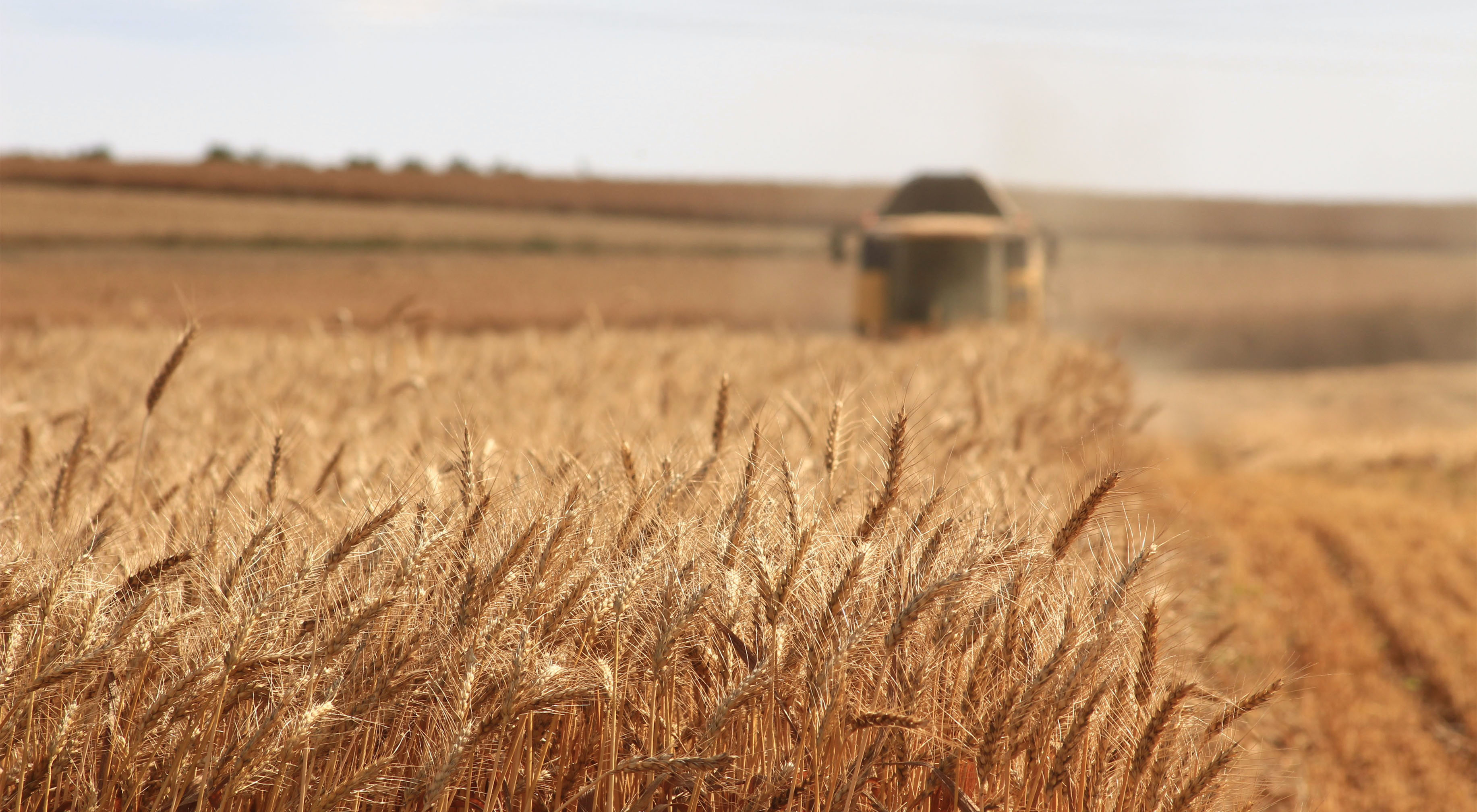 California Attorney General Xavier Becerra filed a notice of appeal challenging a decision issued by the U.S. District Court for the Eastern District of California in National Association of Wheat Growers, et al. v. Becerra that barred Proposition 65 (Prop 65) warnings for glyphosate-based pesticides on the basis that the warnings violate the First Amendment. According to a press release issued by the Office of the Attorney General (OAG), “Attorney General Becerra intends to argue that the First Amendment does not bar the State from requiring companies to inform Californians before exposing them to a chemical which an authoritative body, such as [the International Agency for Research on Cancer (IARC)], has classified as both an animal carcinogen and a probable human carcinogen.” Press Release, Office of the Attorney General, Attorney General Becerra Defends Prop 65 Warnings for Cancer-Causing Pesticide (Sept. 9, 2020).

The real problem for the OAG and the California Office of Environmental Health Hazard Assessment (OEHHA) — the agency tasked with listing Prop 65 chemicals and regulations — is not the holding in National Association of Wheat Growers but the court’s disagreement as to the authoritativeness of the IARC’s findings and the court’s willingness to evaluate the scientific evidence for listing glyphosate as a carcinogen under Prop 65. This is problematic for the OEHHA because many, if not most, of the OEHHA decisions to include certain chemicals on the Prop 65 list — which is comprised of chemicals “known” to the state of California to cause cancer or reproductive toxicity — are based on IARC carcinogenicity determinations.

The court found that “[n]otwithstanding the IARC's determination that glyphosate is a ‘probable carcinogen,’ the statement that glyphosate is ‘known to the state of California to cause cancer’ is misleading” because “[e]very regulator of which the court is aware, with the sole exception of the IARC, has found that glyphosate does not cause cancer or that there is insufficient evidence to show that it does.” Nat'l Ass'n of Wheat Growers v. Becerra, No. 2:17-CV-2401 WBS EFB, 2020 WL 3412732, at *8 (E.D. Cal. June 22, 2020).

The implication is that future litigants can seek to remove or, as in National Association of Wheat Growers, prevent the inclusion of certain chemicals from/on the Prop 65 list when existing or new scientific evidence shows that such chemicals do not cause cancer or reproductive toxicity.