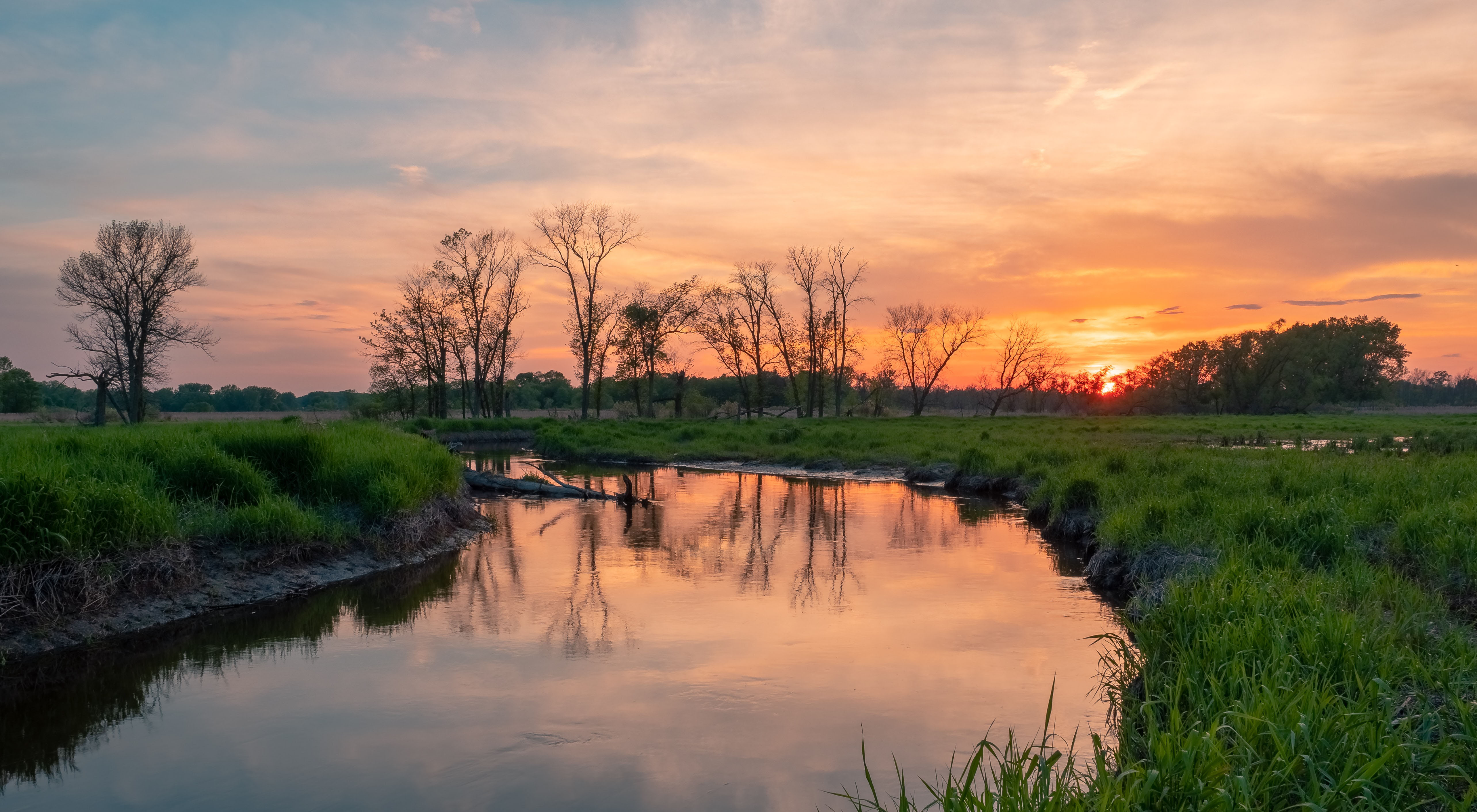 The U.S. Army Corps of Engineers (Corps) is moving forward with its September 2020 proposal to renew and revise a range of nationwide permits (NWPs) needed for work in wetlands, streams, and other waters of the U.S. under Section 404 of the Clean Water Act and Section 10 of the Rivers and Harbors Act of 1899. When the Corps initially proposed renewing the NWPs, it stated that it was “proposing these modifications to simplify and clarify the NWPs, reduce burdens on the regulated public, and continue to comply with the statutory requirements that these NWPs authorize only activities with no more than minimal individual and cumulative adverse environmental impacts.” The proposals responded, in part, to a March 2017 executive order directing federal agencies to review existing regulations that may unnecessarily burden production or use of domestic energy resources.

On Jan. 5, 2021, the Corps released the final version of a rule that reissues and modifies 12 existing NWPs (10 NWPs are being revised to remove a 300 linear foot limit for losses of stream bed); issues four new NWPs; and revises the general conditions and definitions that apply to these 16 permits. The final rule is anticipated to go into effect 60 days from the date of publication in the federal register and does not reissue or modify the remaining 40 existing NWPs, which will continue to be in effect under the Jan. 6, 2017 final rule. Activities authorized by the 2017 NWPs remain authorized by those NWPs until March 18, 2022.

Included in the final rule are significant revisions to NWP 12, which has been at the center of Keystone XL pipeline-related litigation. Specifically, the Corps has divided NWP 12 into three parts. NWP 12 is now limited to oil or natural gas pipeline activities, with two new NWPs authorizing electric utility line and telecommunications activities (NWP 57) and utility line activities for water and other substances (NWP 58). The two other new NWPs issued under the final rule include NWP 55 addressing seaweed mariculture activities and NWP 56 addressing finfish mariculture activities.

In addition to dividing NWP 12 into three separate permits, the Corps also eliminated the following five pre-construction notice (PCN) thresholds for NWP 12 for conditions that previously required such notice: (1) if the activity involves mechanized land clearing in a forested wetland for the utility line right-of-way; (2) if the utility line in waters of the U.S. exceeds 500 feet; (3) if a utility line runs parallel to or along a stream bed; (4) if permanent access roads are constructed above grade in waters of the U.S. for a distance of more than 500 feet; and (5) if permanent access roads are constructed in waters of the U.S. with impervious materials. The Corps explained that it is reducing the number of PCN thresholds because of the requirement in the NWP to restore temporary impacts to pre-construction elevations or because they are already addressed by another PCN threshold. The Corps did, however, add a PCN threshold for new oil and natural gas pipeline activities greater than 250 miles in length.

The new rule also addresses how the Corps has complied with the Endangered Species Act (ESA), which was also an issue central to Keystone XL pipeline-related litigation. In particular, in April 2020, a Montana federal district court judge issued an injunction with respect to NWP 12 after concluding that the Corps’ reissuance of NWP 12 for the pipeline in 2017 was arbitrary and capricious and violated Section 7 of the ESA after environmental groups argued that the permit threatened endangered species. The judge later limited the vacation of NWP 12 to the construction of new oil and gas pipelines. Subsequently, the U.S. Supreme Court temporarily revived the use of NWP 12, but explicitly excluded the Keystone XL pipeline. The Montana case is now currently pending before the Ninth Circuit Court of Appeals.

The Corps prepared a biological assessment for the rulemaking, which concluded that the issuance or reissuance of NWPs has “no effect” on listed species and designated critical habitat and does not require consultation under Section 7 of the ESA. The Corps stated that this conclusion was reached because no activities authorized by any NWPs “may affect” listed species or critical habitat without first completing activity-specific ESA Section 7 consultations with the U.S. Fish and Wildlife Service or the National Marine Fisheries Service. The Corps further determined that because NWP issuance or reissuance is contingent on any proposed NWP activity that “may affect” listed species or critical habitat undergoing any activity-specific or regional programmatic ESA Section 7 consultation, the Corps is not required to undertake programmatic consultation for the NWP program.