When Buying and Selling Government Contractors, It's the Details, People, the Details

When Buying and Selling Government Contractors, It's the Details, People, the Details 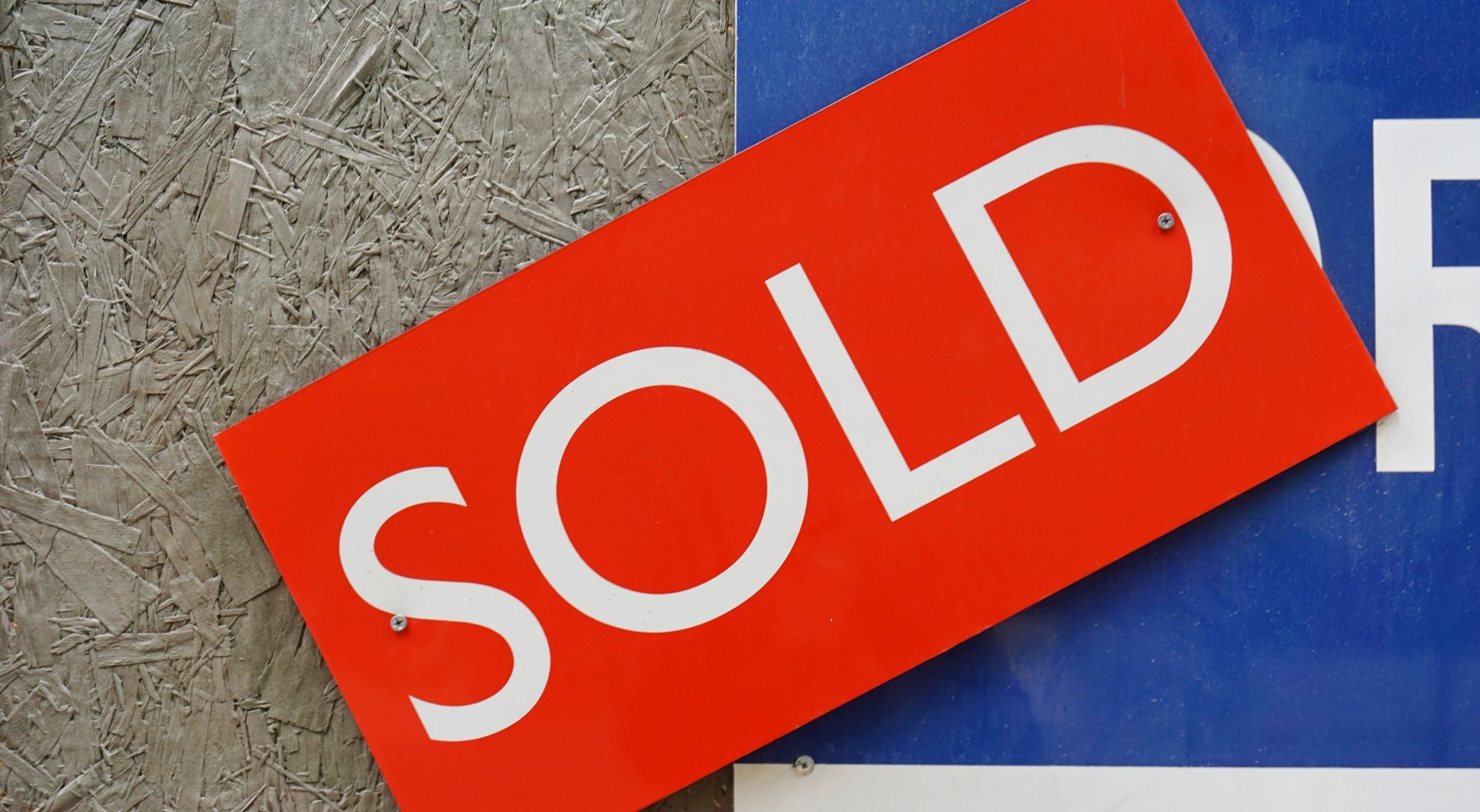 Every day across the country and around the world, businesses buy other businesses. Whether it’s to expand business lines, form strategic partnerships, or manage growth, these deals happen. However, when acquisitions involve government contractors, the details matter even more than usual. Two federal fact finders recently underlined this point.

In a March 9, 2022 decision from the Court of Federal Claims in DDS Holdings, Inc. v. United States, Case No. 14-612C, the judge dismissed a complaint for termination costs related to a contract terminated by the Centers for Medicare and Medicaid Services (CMS). CMS and Doctor Diabetic Supply, Inc. had entered into a contract for the provision of mail-order diabetic supplies in May of 2008. However, in July 2008, just two weeks after the term of the contract began, legislation passed by Congress abrogated the contract, and CMS terminated for convenience. Doctor Diabetic Supply filed a claim in March 2010, which was denied by CMS. Less than a year later, Doctor Diabetic Supply changed ownership.

The court explained the first exception as a situation “where, for all intents and purposes, the contract with the Government continues with essentially the same entity, which has undergone a change in its corporate form or ownership.” The court recognized the conversion of Doctors Diabetic Supply from a corporation to an LLC as one such example. However, that did not extend to the owner (DDS Holdings), since the owner is not the same entity as the contractor in either form or substance. And, because the parties never pursued a novation, the second exception did not apply either.

Elsewhere, the Armed Services Board of Contract Appeals (ASBCA) in a Feb. 10, 2022 decision Cooper/Ports America, LLC, ASBCA No. 61349, dealt with a controversy related to a valid novation agreement. Unlike the DDS Holdings case, here the parties to the acquisition had followed the proper steps. Cooper had purchased part of the business of Shippers Stevedoring Co., which included a contract with the United States Transportation Command for stevedoring and other terminal services.

Here, Shippers Stevedoring was selling its asset (the contract) because it was losing money on it. Initially, Cooper wasn’t interested; the contract included low rates and pricing. However, after discussing the contract with the contract’s Contracting Officer, Cooper believed the government would work with it to adjust prices after a sale. The sale closed, and the parties sought and received a novation agreement from the government.

After closing and novation, Cooper attempted to obtain a price revision from the government. The government refused to discuss price revisions, absent a compelling reason, which it felt Cooper never provided. Cooper filed a Request for Equitable Adjustment asserting that the contract should be reformed due to unilateral mistake.  Six weeks later, Cooper filed a certified claim asserting misrepresentation by the government. The Contracting Officer denied the claim and Cooper appealed to the ASBCA.

At the ASBCA, testimony was heard from the current and former Contracting Officers, and from Cooper representatives. Cooper asserted that conversations with the government had included a promise to revise prices, while the Contracting Officers clarified that all they agreed to do is consider any REA or claim presented to them, without guaranteeing a price revision. This was further complicated by the discovery that the pricing issues with the contract were due to Shippers Stevedoring underbidding the contract.

The ASBCA held that no specific promise was made to revise prices, finding that the government only promised to consider any proposed revision. Much to Cooper’s dismay, the ASBCA did not find any misrepresentation. Further, the ASBCA held that a reformation due to an underbid by the predecessor contractor would be illegal, rendering it void.

So, what lessons do these cases illustrate? DDS Holdings underscores the importance of making sure that contracts ⁠— including any contract claims ⁠— are properly assigned to maintain privity with the government. And Cooper/Ports America teaches that even properly assigned contracts and claims still need to be thoroughly vetted, in due diligence, for their financial and contractual impacts before deciding to proceed. In other words, the details matter.