What Happens When the Ohio Tax Commissioner Ignores Evidence?

What Happens When the Ohio Tax Commissioner Ignores Evidence? 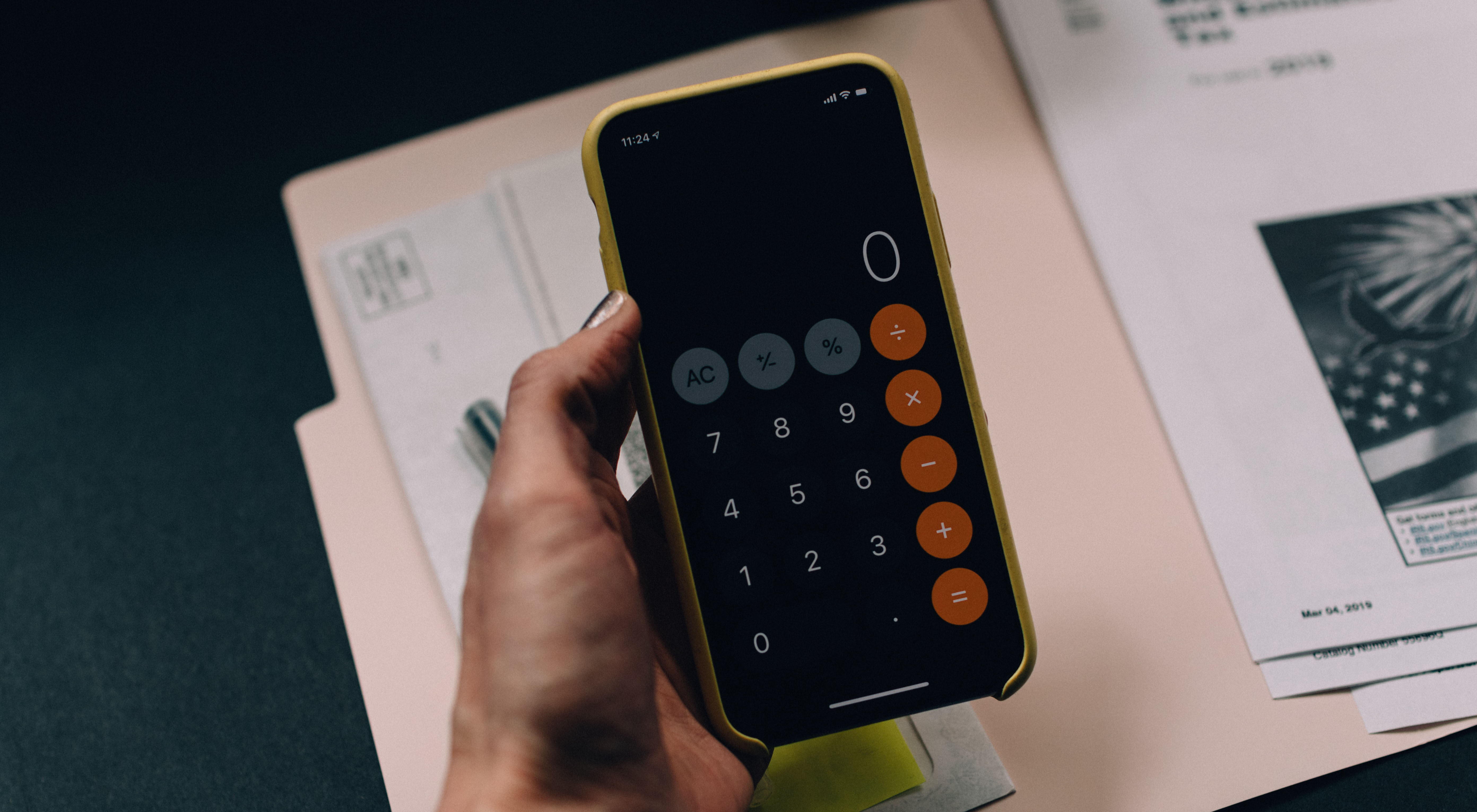 It is the duty of any tribunal to consider the evidence presented before it. A recent Ohio Board of Tax Appeals (BTA) decision reminds us that the same duty applies to the Ohio Tax Commissioner (the Commissioner) during the audit and assessment process.

On March 21, 2022, the Ohio BTA issued a decision in the case of Reynolds v. McClain, BTA Case No. 2020-2189, in which it vacated and remanded an income tax assessment because the Commissioner failed to demonstrate that it considered the evidence presented by the taxpayer. In that case, the taxpayers provided documentary evidence stating that, on four separate occasions, they supplied the Commissioner with supportive and responsive documents regarding their tax assessment. In its final determination, the Commissioner mistakenly stated “the petitioner failed to provide any other information in support of the adjustment” without addressing the documentary evidence that was submitted. This left the BTA with the question of whether the evidence was reviewed at all.

The Reynolds decision also serves as a reminder to taxpayers that it would be wise to keep a record of which evidence is provided to the Commissioner and when. In the Reynolds case, these records were in the form of fax transmittals and certified letters. This information could help support the argument at the BTA level that the Commissioner did not properly weigh the evidence. Based on the BTA’s decision in Reynolds and the other cases cited above, the BTA appears understandably sympathetic to this argument.

For taxpayers that already have a case pending at the BTA level, if there is reason to believe that the Commissioner did not properly weigh evidence in your case, you may want to amend your notice of appeal to raise that argument specifically. If arguments are not properly raised in a notice of appeal, then they generally cannot be introduced at subsequent appellate levels — except for certain constitutional challenges.

Please contact the authors with any questions about the Reynolds case or the Ohio tax appeal process.