Uniloc v. Hulu: A Full Blown Examination of Proposed Amendments to Claims in an IPR

Uniloc v. Hulu: A Full Blown Examination of Proposed Amendments to Claims in an IPR 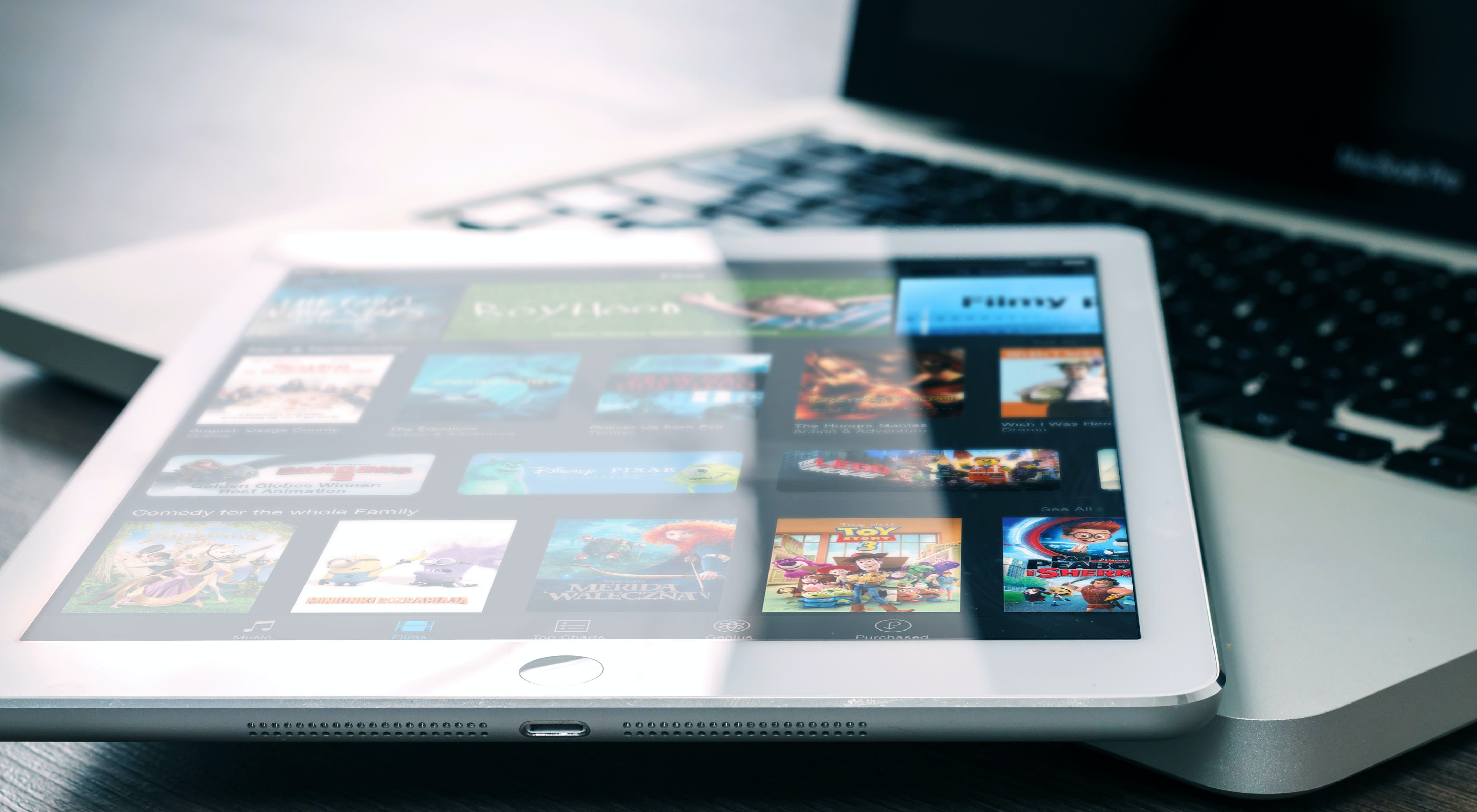 The Inter Partes Review (IPR) statute is clear – challenges to the validity of a patent’s claims through the IPR process are limited to those based upon the notion that the claims are anticipated or obvious, in view of printed publications or patents. The IPR statute also provides that a patent owner can move to amend the challenged claims in order to salvage them. Should the review of the validity of the proposed amendment to the claims similarly be limited to anticipation and obviousness? The Federal Circuit says “no.”

In Uniloc 2017 LLC v. Hulu, LLC, No. 2019-1686, 2020 WL 4197750 (Fed. Cir. July 22, 2020), the court held that claim amendments proposed by a patent owner in an IPR are not just limited to challenges under anticipation and obviousness. Such claims may also be challenged as invalid under other theories, including unpatentable subject matter.

In Uniloc, Hulu challenged the claims of a patent owned by Uniloc, which were directed to an adjustable license that allowed software to be simultaneously used in multiple devices. The Patent Trial and Appeal Board (PTAB) found the challenged claims unpatentable, citing evidence of prior art.

Uniloc had also filed a motion to amend the challenged claims in order to salvage them. Hulu opposed the motion, arguing that the amended claims would be invalid as seeking to cover ineligible subject matter. For its part, Uniloc only argued that Hulu’s challenge of its proposed substitute claims was not permissible, as it was not based upon anticipation or obviousness. Uniloc did not respond to the merits of Hulu’s subject matter ineligibility argument. The PTAB denied the motion to amend, ruling that Uniloc’s proposed substitute claims were indeed directed to ineligible subject matter.

On appeal, Uniloc argued that the PTAB erred as a matter of law because its review of the proposed substitute claims should have been limited to anticipation and obviousness. The Federal Circuit disagreed and affirmed the PTAB’s ruling, holding that the text, structure, and legislative history of the statute allowed the PTAB to review proposed amendments to claims on a broader basis, above and beyond just anticipation and obviousness.

First, the Federal Circuit examined the text of the IPR statute and noted that § 318 directs the PTAB to issue a final written decision with respect to the overall “patentability” of any new claim added, thereby permitting challenges to proposed substitute claims on bases other than anticipation and obviousness, such as ineligible subject matter. In so holding, the Federal Circuit distinguished the subject matter of an IPR petition to invalidate a claim from that of a motion to amend existing claims. The Federal Circuit rationalized that while the IPR process relates to the cancellation of claims of an existing patent, a proposed amendment is not an existing "claim,” cannot be canceled, and is thus different from an existing patent claim.

Next, the Federal Circuit examined the legislative history of the predecessor procedure to IPRs — reexamination proceedings — in order to support its ruling. Reexamination proceedings permitted review that included substantial new questions of patentability that had escaped review in the initial examination of a patent. In view of that broader scope of patent claim examination, the Federal Court held that proposed substitute claims in an IPR have not undergone any initial patentability review and, thus, all questions of patentability apply, including patent ineligibility.

Finally, the Federal Circuit noted that if the amendments in an IPR were not bound by patent ineligibility and the written description requirements, then the patent owner could theoretically overcome issues of prior art and succeed in an IPR by amending claims to include new claims on unpatentable subject matter or matter outside the scope of the invention, as described in the patent’s specification.

How the Uniloc Decision May Impact Your Business

As a result of Uniloc, a patent owner seeking to substitute claims to overcome assertions of prior art in an IPR must now scrutinize the substitute claims with more care, to ensure that they not only withstand anticipation and obviousness challenges but also meet the criteria of patent eligibility and written description requirements.

On the other hand, parties seeking to invalidate patents through the IPR process have the ability to challenge a proposed substitute claim on all grounds of unpatentability and should do so. This is particularly true because the IPR statute estops a party seeking to invalidate a patent from later asserting affirmative defenses in a patent infringement lawsuit based upon grounds it raised or “reasonably could have raised” during the IPR.