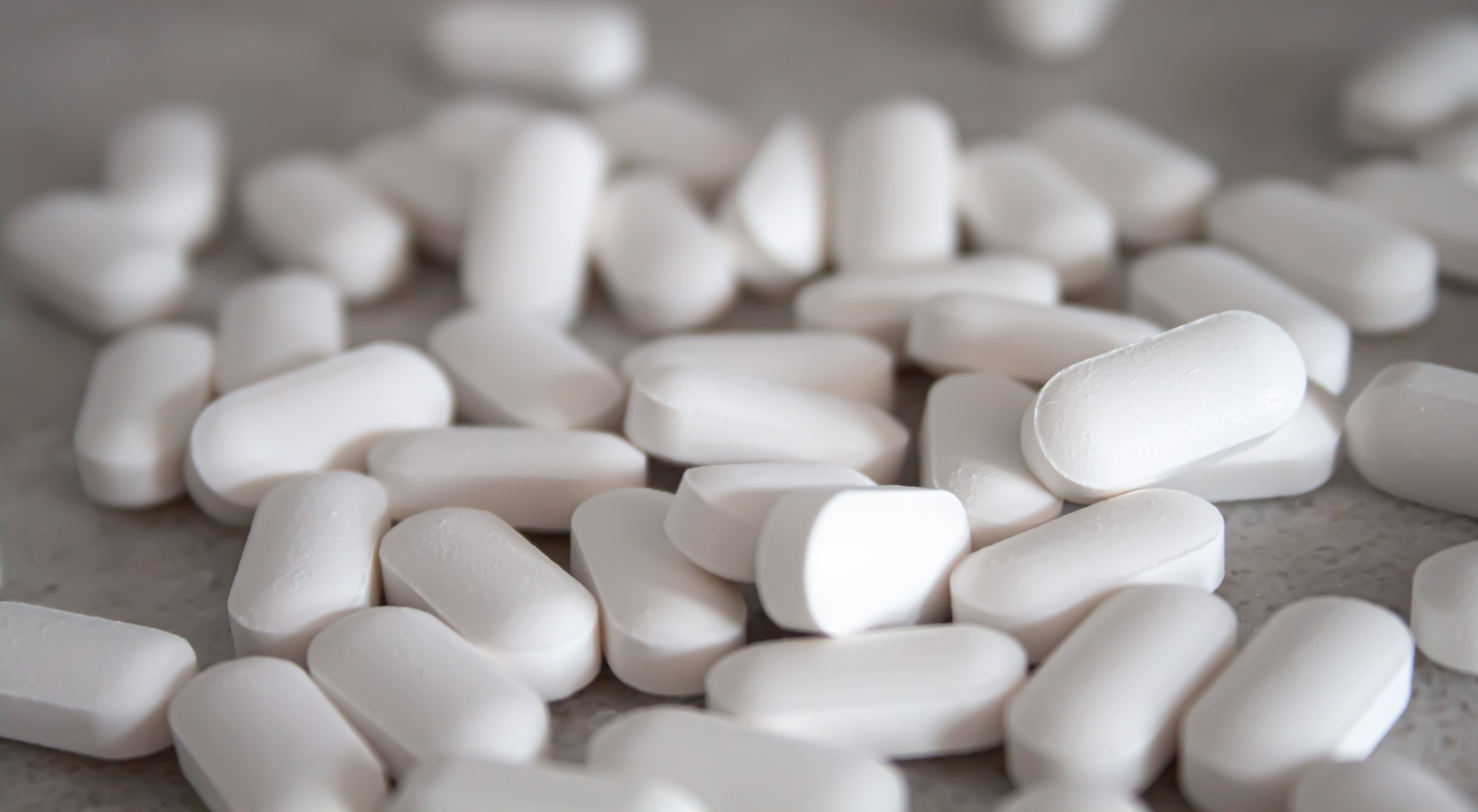 A trade secret case involving pharmaceutical technology has finally moved past the pleading stage after four iterations of the complaint and an appeal, providing some key takeaways and insights into bringing trade secret misappropriation claims under the Defend Trade Secrets Act (DTSA).

In 2017, Oakwood Laboratories (Oakwood) filed a lawsuit in the New Jersey district court alleging that its former employee Dr. Bagavathikanun Thanoo and competitor Aurobindo Pharma (Aurobindo) misappropriated certain trade secrets. The alleged trade secrets pertain to a microsphere technology, which Oakwood claims to have used to design certain difficult-to-develop peptide drug products. On the defendants' motion, the district court dismissed the complaint and its subsequent amended versions a total of four times, every time demanding more specificity and precision as to: (i) which trade secret was alleged to be misappropriated; (ii) how the alleged misappropriation occurred; and (iii) what the harm to the plaintiff was due to the alleged misappropriation. The Third Circuit reversed the dismissal in a precedential decision. Here are three main takeaways from the decision.

First, the Third Circuit held that Oakwood had sufficiently identified a set of specific trade secrets relating to the technology at issue including a 27-page memo shared with Dr. Thanoo under a non-disclosure agreement, and that Oakwood did not need to identify specifically which of those trade secrets were wrongfully acquired and used. In so holding, the Third Circuit court recognized the “challenges a trade secret plaintiff commonly faces when only discovery will reveal exactly what the defendants are up to.” The court characterized it as a “Catch-22” situation because pleading trade secrets too broadly may allow a defendant to challenge their trade secret status whereas pleading them too narrowly “may miss what the defendant is doing.”

Second, the Third Circuit held that one of the definitions of misappropriation in the DTSA is “use” of the trade secret information and that the term “use” must be interpreted broadly. The court accordingly held that Oakwood was not required to plead only that the defendants “replicated” the trade secret, as the district court would have it, because the term “use” encompasses a broad range of activities. The Third Circuit also explained that “use” can be implied from circumstantial evidence alone and that Oakwood had alleged enough circumstantial evidence to support its misappropriation claim. The alleged circumstantial evidence included a timeline of events showing Dr. Thanoo’s departure from Oakwood to join Aurobindo followed soon after by Aurobindo’s announcement to launch products incorporating microsphere technology, a niche technology area in which Aurobindo did not have prior experience.

Third, the appeals court again disagreed with the district court for requiring evidence of harm due to the misappropriation such as a launched product or missed partnership opportunities. Such evidence was unnecessary, according to the Third Circuit, because “trade secret misappropriation is harm” and “cognizable harm is pled when a plaintiff adequately alleges the existence of a trade secret and its misappropriation.”

The case is Oakwood Labs., LLC v. Thanoo et al., No. 19-3707, in the United States Court of Appeals for the Third Circuit. The decision is available here.