Think Twice Before Protesting an Other Transaction Authority Award

Think Twice Before Protesting an Other Transaction Authority Award 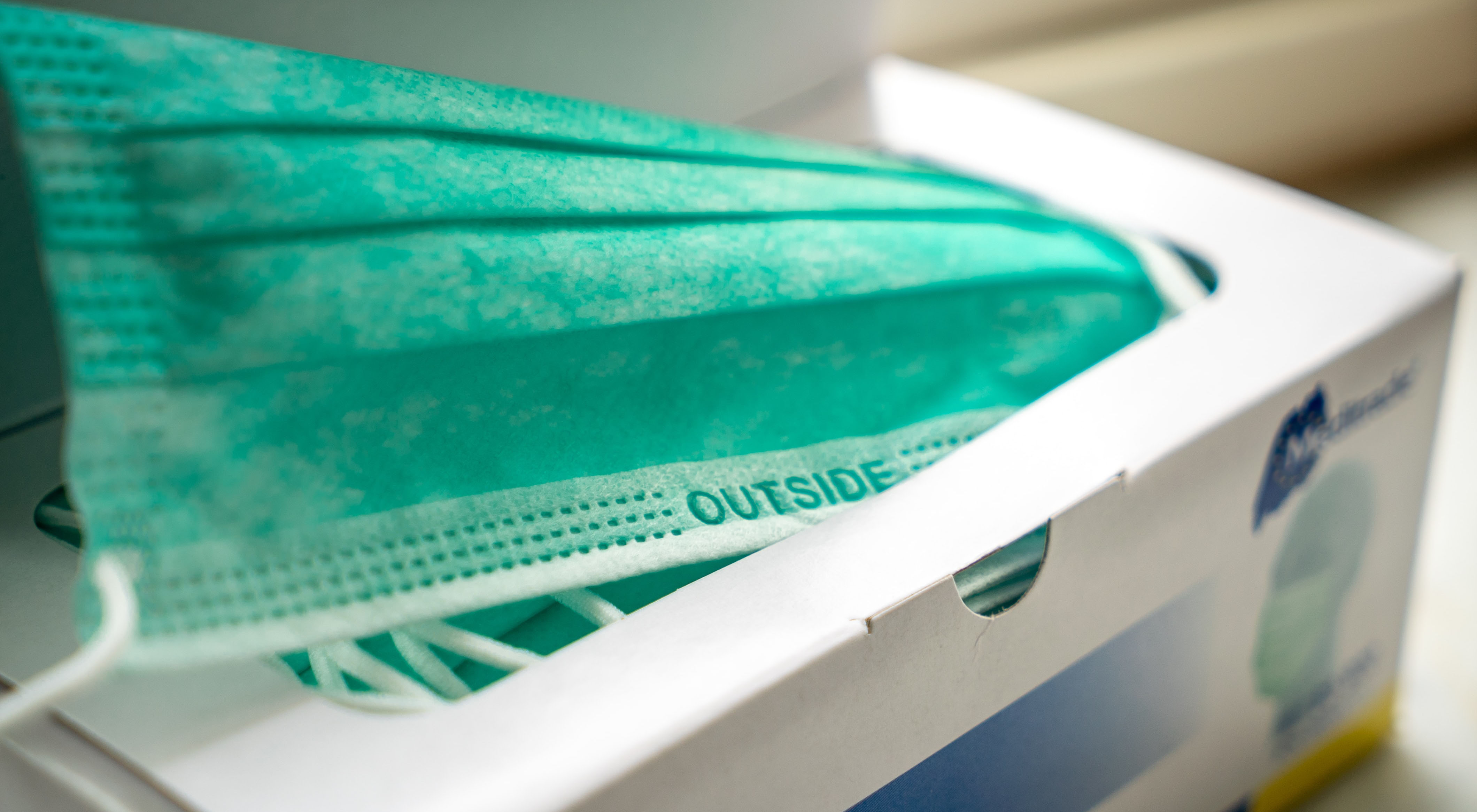 In recent years, the Department of Defense (DoD) has shown a keen interest in procuring certain prototype, research, and production requirements using the Other Transaction Authority (OTA) at 10 U.S.C. § 2371b. The advantage of OTAs is that they are highly flexible, meaning they can usually avoid the burden of complex government regulatory requirements included in the Federal Acquisition Regulations (FAR) and its agency-specific supplements. As the use of OTAs increases across the DoD, federal contractors and businesses exploring federal opportunities need to understand how OTAs differ from FAR-based procurements in the context of competition requirements and bid protests. A recent Government Accountability Office (GAO) decision illustrates some of these issues.

In Spartan Medical, Inc., the GAO was presented with a protest alleging that the Air Force had improperly used the prototype OTA authority for a procurement of COVID-19 testing supplies. (B-419503, Feb. 26, 2021, 2021 WL 807516) Spartan Medical’s (Spartan) protest also argued that the Air Force’s evaluation of its proposal was flawed. The GAO dismissed Spartan’s protest for two reasons: the protest was untimely and the GAO did not have jurisdiction to hear protests challenging an agency’s OTA evaluation after the closing date for the receipt of proposals.

In its discussion, the GAO explained that its jurisdiction under the Competition in Contracting Act of 1984 (CICA) and its Bid Protest Regulations permits it to review protests concerning alleged violations of procurement statutes and regulations in the award or proposed award of contracts for the procurement of goods and services, and solicitations leading to such award. See 31 U.S.C. §§ 3551(1), 3552; 4 C.F.R. § 21.1(a). Citing previous decisions, the GAO further explained that it did not have jurisdiction to review protests of agency evaluations under the OTA authority because OTAs are not “procurement contracts” under CICA or the Bid Protest Regulations at 4 C.F.R. § 21.

The only exception to this rule is when a party files a protest before bid closing challenging an agency’s decision to use its OTA authority rather than FAR-based procedures. Such a protest must be filed before the deadline for the receipt of proposals. Spartan clearly knew of the Air Force’s intention to use its OTA authority and even submitted a proposal for the OTA. However, it chose to wait until it learned it had lost to challenge the use of OTA authority.

Certainly, a purchase of COVID-19 testing supplies seems to be a routine procurement. At first blush, it does not seem to be a typical OTA purchase. But, for the GAO to help —if at all — the important lesson is that interested parties should raise such concerns as soon as possible but no later than the date for submitting proposals. We will never know what the GAO might have decided had Spartan’s protest been timely.

For more information on DoD’s OTA authority and how it might impact your business, please contact a member of Taft’s Government Contracts team.