The Corporate Transparency Act – What You Need to Know

The Corporate Transparency Act – What You Need to Know 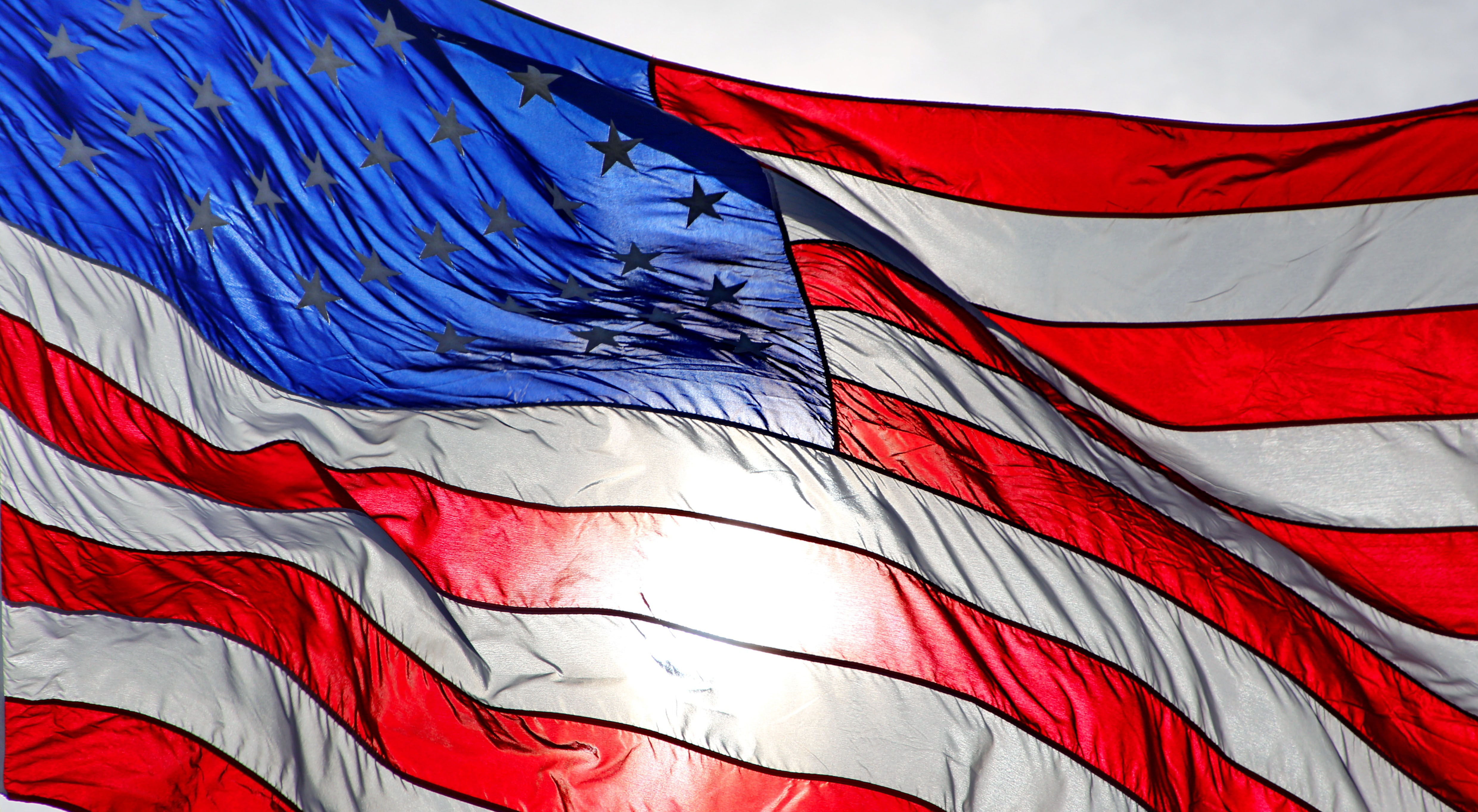 What Do You Need To Know Today?

The Act will not be effective until the adoption of the implementing regulations by the secretary of the treasury, which is to occur no later than Jan. 1, 2022.

Scope of the Act

A “beneficial owner” is defined as any individual who, directly or indirectly, through any contract, arrangement, understanding, relationship, or otherwise:

Notably, neither the terms “substantial control” or “ownership interests” are defined under the Act.

An “applicant” is defined as any individual who:

A reporting company is required to file a report with FinCEN that identifies each beneficial owner and applicant by:

Beneficial ownership reporting obligations may deter criminals who have benefitted from the anonymity American shell companies have historically provided. The new compliance costs and administrative burdens, however, will be shouldered by all entities, including legitimate corporations and limited liability companies, and bona fide business owners.

We will closely monitor any advancements with the Act and analyze the implementing regulations once they are promulgated by the secretary of the treasury. In the meantime, please do not hesitate to contact one of the attorneys listed in this update or your usual Taft contact if you have any questions regarding the Act.