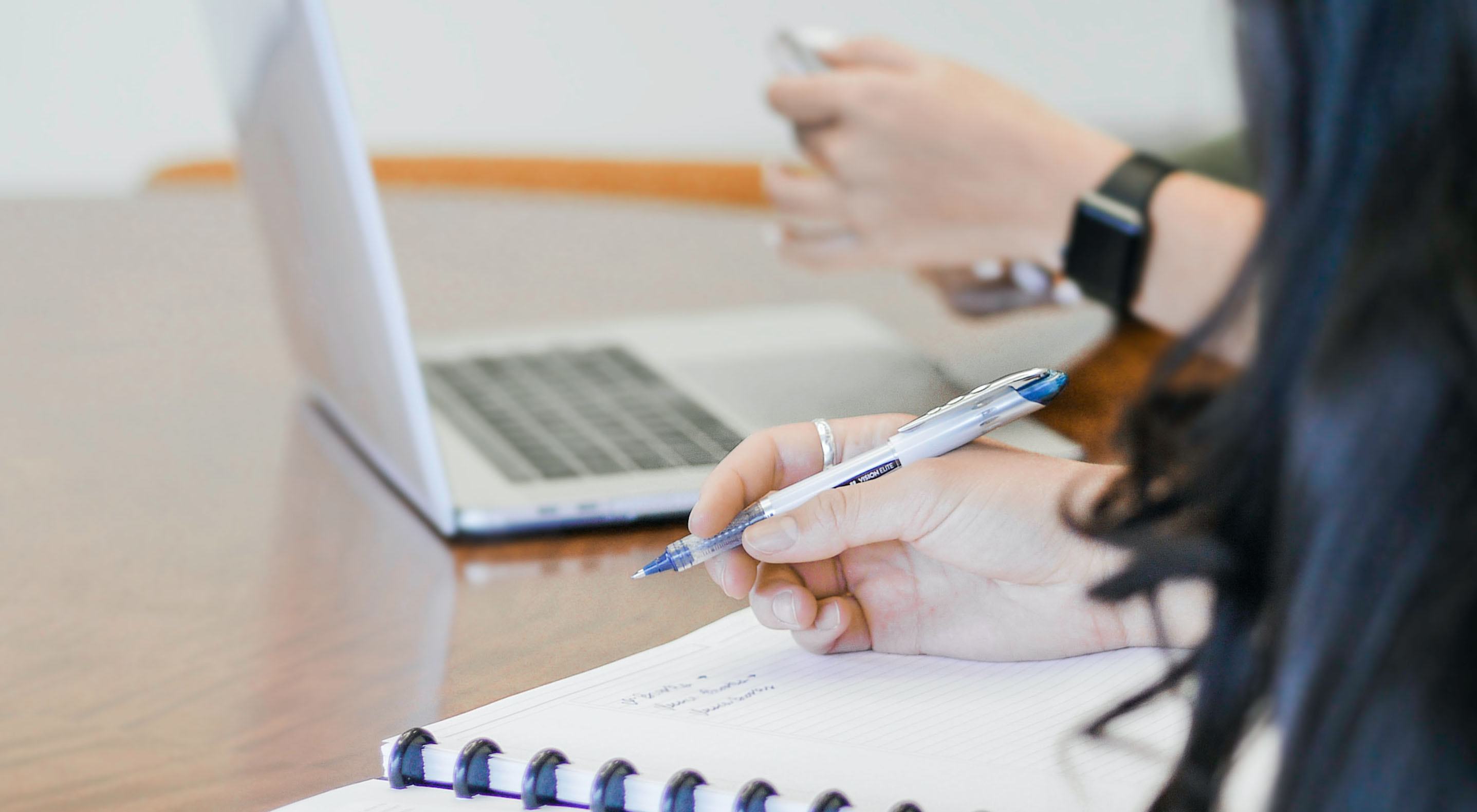 Last November, the Small Business Administration (SBA) released an interim rule proposing to consolidate the 8(a) Mentor-Protégé Program and the All Small Mentor-Protégé Program into one streamlined program. For the most part, the programs had overlapping benefits for small businesses as well as similar regulatory requirements. Both allow a small business (protégé) to team up with a larger company (mentor) who will help the protégé develop and grow as a company. They also allow large business mentors to pursue small business set-aside opportunities through joint venture agreements with their protégés.

However, there were always nuanced differences between the two programs. The 8(a) Business Development Mentor-Protégé program was more established and had more restrictions. It was available only to certified 8(a) companies and the eligibility requirements for 8(a) status are limited to U.S. citizens who are both economically and socially disadvantaged, and who own, manage, and control the small business. It also required mentor-protégé joint ventures between 8(a) companies and larger businesses to be approved by an SBA district office before the joint venture could be awarded a contract.

In consolidating the two programs, the SBA intends to predominantly adopt the All Small Mentor-Protégé Program’s language. A notable carve out will be for 8(a) joint ventures – the SBA will no longer need to preapprove an 8(a) joint venture agreement before the joint venture can be awarded a competitive contract. However, the 8(a) joint ventures seeking sole source 8(a) procurements will still need prior approval from the SBA, the same as it does today.

Based on comments from the public, the SBA is removing language that would have placed limitations on the mentor’s size. Initially, the SBA suggested that mid-sized company mentors, those companies with annual revenues below $100 million, were best positioned to help small business protégés develop. This somewhat controversial stance was the single-most commented on topic in the lengthy rule. The SBA has determined that its focus needs to remain on the protégé and not the mentor. Therefore, it has removed the size limitation language.

The Final Rule will also implement a number of Executive Orders and make other changes to the SBA regulations.