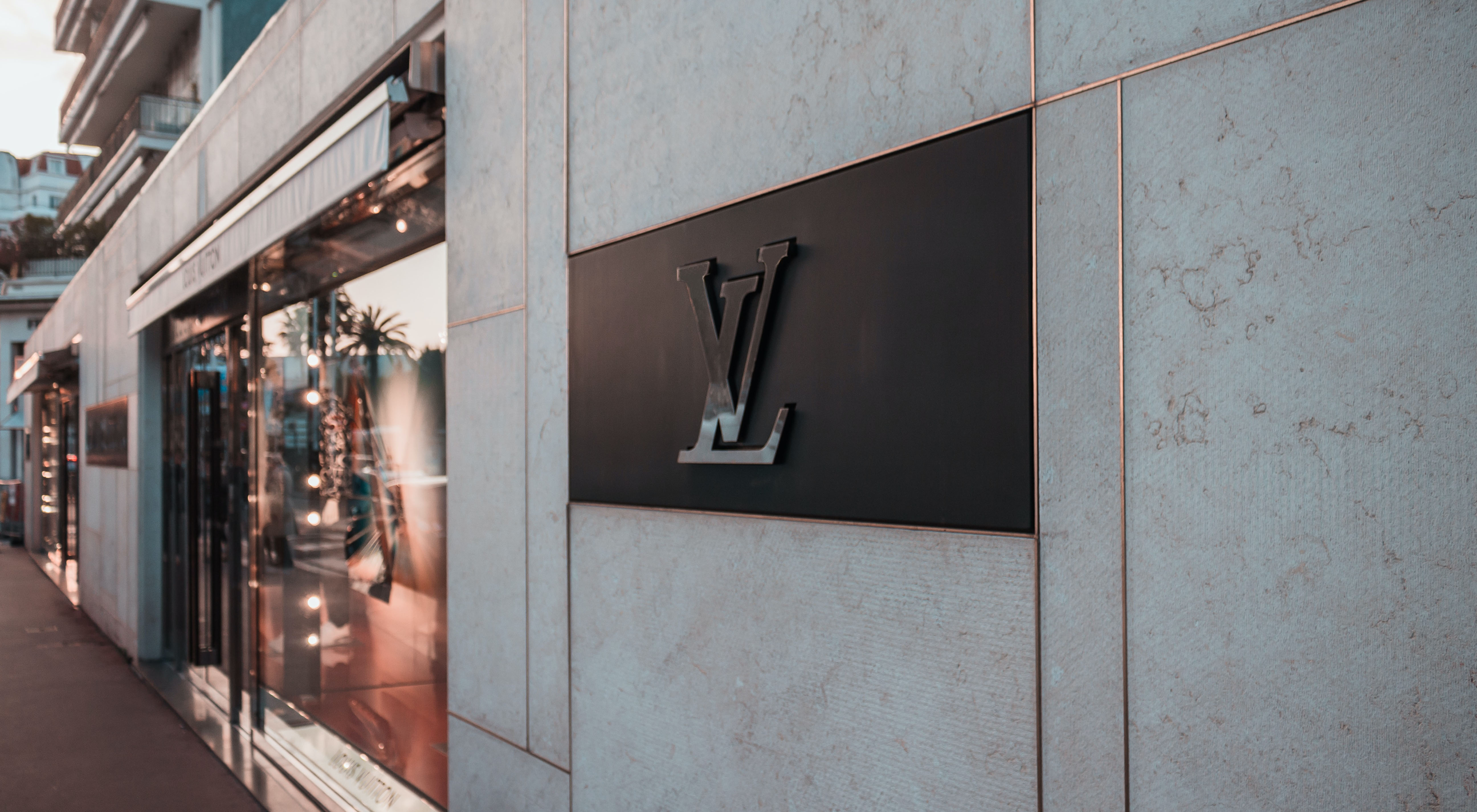 With Western countries increasingly sanctioning Russia and a growing number of boycotts from brands due to Russia’s invasion of Ukraine, Russia has started to respond with its own measures. On Monday, March 7, 2022, Russia issued a decree, according to which intellectual property rights should not be paid to patent holders from “unfriendly countries,” which include, among others, all the 27 members of the European Union.

While this decree specifically addressed patents, early reports indicate that Russia is considering lifting restrictions on the use of all intellectual property, including trademarks, specifically for certain goods that are limited in Russia. Russian media outlets have already reported that the Ministry of Economic Development may opt to do away with civil liability for trademark infringement in connection with goods in short supply due to sanctions or as a result of companies closing up shop for the time being.

Given the sudden crash in the ruble’s value, luxury goods brands will likely have little desire to continue to sell their products for Russian currency. Indeed, panic runs and buying have already occurred by consumers purchasing merchandise before brands shut down in Russia entirely. So what does this mean in the long term?

Should non-native rights holders decide to no longer utilize their trademarks within Russia, they risk losing rights, particularly as Russian courts are unlikely to assist in trademark infringement actions. Further, Russia is likely to ignore any international legal action, making it extremely difficult for brands to recover their market share when exploring re-entering the Russian market. Already, the market for counterfeits in Russia is currently estimated to amount to $50 billion in sales per year. That number will likely go up as the number of counterfeits increases without any control or enforcement.

Although the Russian market for luxury goods is quite small compared to others, there remains a very real risk of reputational damage for brands. It would not be surprising to see Russia mirror China’s current economy, which routinely sees a mix of legitimate and counterfeit goods, the latter of which spill over into western markets, including the U.S. and EU. Without the aid of the Russian legal system to enforce trademark rights, this reputational risk becomes a reality. Already applications for names such as Chanel, Christian Dior, and Givenchy have been filed with the Federal Service for Intellectual Property in Russia as have trademark applications that bear striking resemblances to marks belonging to Ikea, Instagram, McDonald’s, and Starbucks.

Taft recommends that companies with intellectual property assets quickly develop strategies for dealing with these challenges. Such action could include upping border enforcement and monitoring for these Russian-made products, especially in European, African, and Middle Eastern markets. Of particular importance will be assessing the status of any existing applications or registrations in Russia and when maintenance payments may be due. It is likely that companies will be prohibited from paying those maintenance fees, creating additional challenges for enforcement in a post-sanctions environment. Currently, Russian trademarks are susceptible to cancellation after three consecutive years of non-use following registration. Based on current sanctions, it may be extremely difficult, if not impossible, to pay legal fees to Russian-based firms.