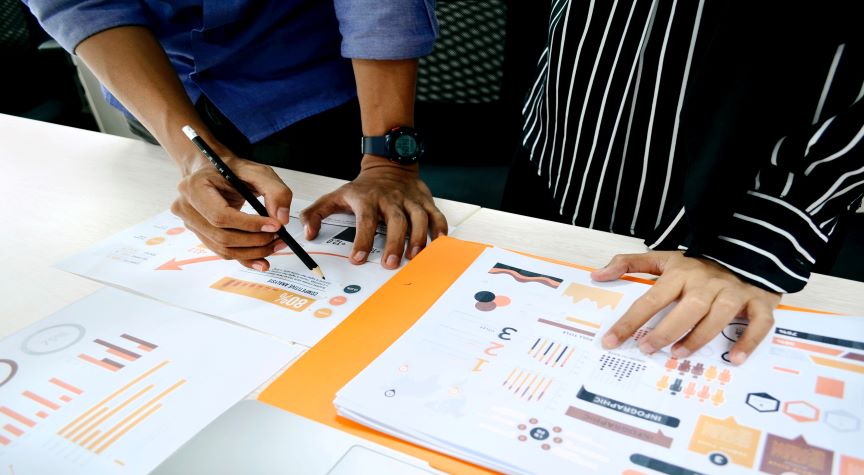 Over the last few years, academic institutions were a primary focus of the Department of Justice’s “China Initiative,” a national security program implemented in 2018 to prevent and prosecute the theft of trade secrets and economic espionage by the Chinese government.

As part of the initiative, federal prosecutors indicted university professors and researchers across the country. Despite the initiative’s stated objective, many of these prosecutions were unrelated to the actual transfer of proprietary information and, instead, involved charges of fraud and false statements for failing to disclose alleged ties to Chinese academic institutions on federal grant forms and other paperwork.

Following several acquittals and dismissals of charges, and faced with mounting criticism that these prosecutions resulted in a chilling effect on academic research while doing little to protect national security, the department terminated the China Initiative in February 2022.

Although the end of the China Initiative may result in a refocusing of federal prosecutorial efforts, federal concerns regarding research security — and, specifically, transparency in federal grant applications — show no signs of waning.

Between 2021 and 2022, Congress and the White House have both taken actions aimed at strengthening disclosure and certification requirements for federal research and development awards.

Given the serious potential penalties for non-compliance, academic research institutions that apply for such awards must continue to monitor developments in this evolving area of federal enforcement to anticipate costs and minimize risk.

Importantly for academic research institutions, Section 223 also requires that the research entity applying for the award certify that all researchers listed on the application have been notified of their disclosure obligations.

Failures to comply are subject to significant enforcement actions, including:

These sanctions may be applied against the research entity itself, but only in circumstances where the entity (1) failed to meet its certification obligation, (2) knowingly failed to take steps to correct an individual’s failure to disclose, or (3) is owned, controlled, or substantially influenced by the individual who knowingly failed to disclose required information.

In January 2022, the Biden Administration’s Office of Science and Technology Policy (OSTP) issued guidance to federal agencies for the implementation of NSPM-33.

The implementation guidance is OSTP’s first step in assisting federal agencies in the development of standardized disclosure requirements to comply with NSPM-33. As the next step, OSTP has tasked federal agencies to work together to develop model application forms and instructions.

For its part, the implementation guidance contemplates more specific and robust disclosure requirements that supplement Section 223. For example, the guidance provides that principal investigators must disclose not only current and pending research support, but also information such as educational degrees, organizational affiliations, academic or institutional appointments, paid consulting, and participation in foreign-government talent recruitment programs.

The implementation guidance also incorporates Section 223’s requirement that the research entity certify that all individuals listed on the application have been made aware of their disclosure obligations.

As federal agencies work toward developing standardized forms and instructions under NSPM-33 and the implementation guidance, academic research institutions should ensure adequate resources are dedicated to compliance processes and training regarding disclosure obligations.

Special attention should be given to the procedures necessary to comply with the certification requirements in Section 223 given the possibility that federal agencies may impose serious “enforcement” and “non-enforcement” punitive measures for noncompliance.

Academic research institutions also must ensure continued compliance with current disclosure obligations. Some federal agencies have taken steps on their own to implement NSPM-33, resulting in requirements that may differ from one another or the implementation guidance. Those requirements must be followed even where inconsistent or not in alignment with the implementation guidance.