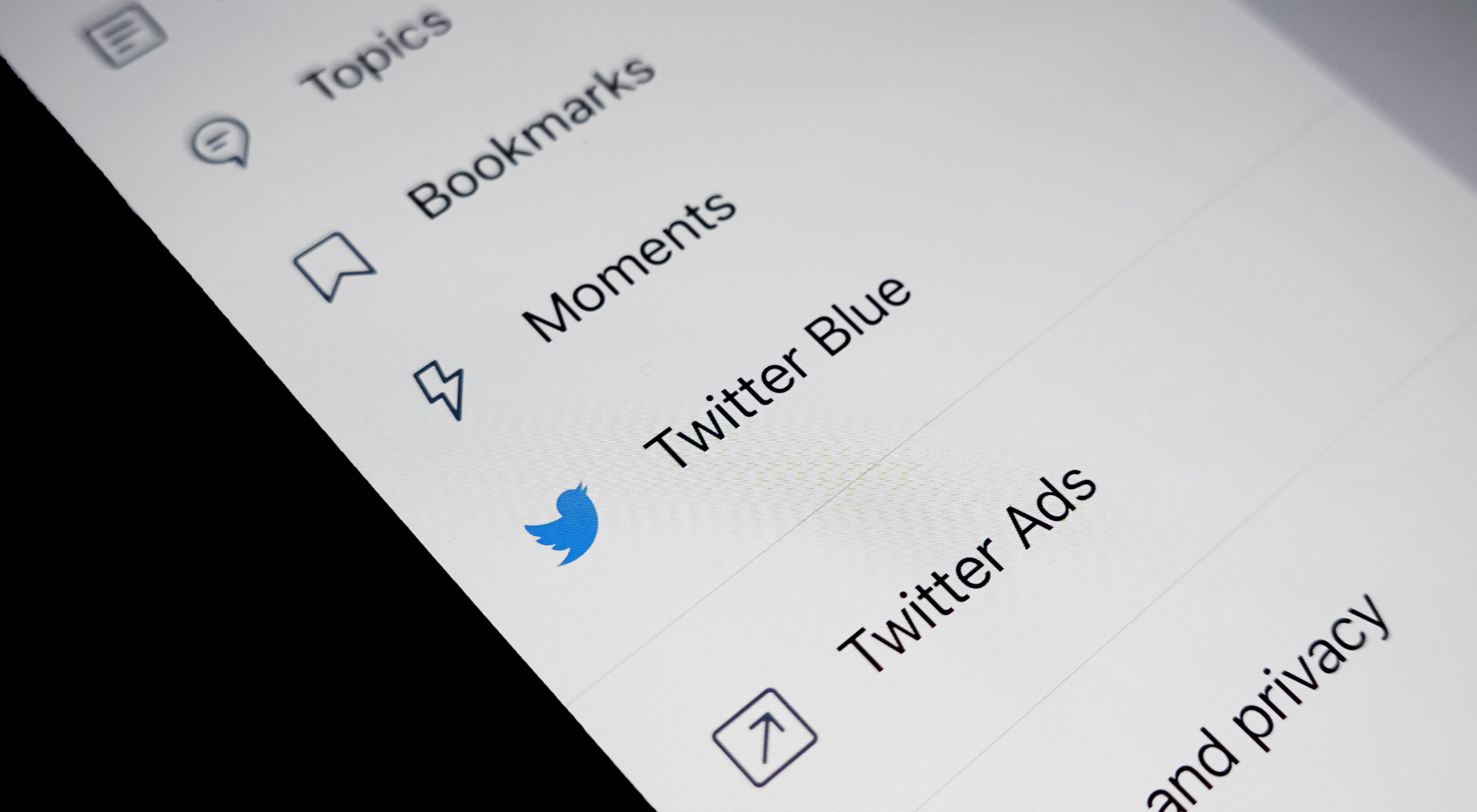 It is not often that a somewhat esoteric M&A concept features prominently in the headlines, but Elon Musk’s recent invocation of “Material Adverse Effect” (MAE) as a justification for terminating his acquisition of Twitter has brought MAE to the front page.

However, while Musk’s Twitter spat may be the first time MAE has reached quite this level of public attention, it is not the only recent occurrence highlighting MAE as a top M&A concern; the COVID-19 pandemic, its corresponding health crisis, and its attendant legal and social disruptions led to an increased emphasis on MAE provisions in M&A deal negotiations, and a significant amount of litigation over MAE issues. Thus, while the fight over Twitter will come and go, the trend of MAE provisions as a major negotiating point in M&A deals is likely to remain in place for some time to come.

Second, and as is the case with Musk’s Twitter deal termination, MAE is also commonly used as a closing condition, providing a buyer the option to terminate a transaction in the event that an MAE arises with respect to the target, or in some cases, if an MAE could be reasonably expected to arise with respect to the target, in each case after signing but before closing.

Customarily, a buyer will want to define MAE in a transaction agreement as broadly and expansively as possible to allow it to terminate the transaction if the target’s business takes a turn for the worse. A seller, on the other hand, will typically want to narrow the MAE definition to provide as much certainty as possible that the transaction will close.

Buyers and sellers employ many drafting techniques to broaden or narrow the MAE definition. Buyers, for example, often attempt to reserve the right to terminate a transaction if the seller experiences an MAE in its prospective business relationships, or, even if the seller has not yet experienced an MAE, if current circumstances could reasonably be expected to result in an MAE with respect to the seller’s business, assets or financial condition. Sellers usually push back on such proposals, while at the same time negotiating to include exceptions to the MAE definition by providing, for example, that a general downturn in economic conditions or the impact of public health crises — like COVID-19 — do not constitute an MAE.

It should be noted that despite the recent increased emphasis on MAE as a key deal point, proving that an MAE has occurred or could reasonably be expected to occur is notoriously difficult. In fact, despite a wealth of litigation over the issue, Delaware courts have only recognized the occurrence of an MAE as justification for terminating a transaction in one case, which occurred in 2018.

That said, despite the difficulty of proving an MAE, the volume of COVID-related MAE litigation and Musk’s invocation of MAE as a justification for terminating the Twitter transaction evidence that MAE is likely to remain a key deal point in M&A negotiations for the foreseeable future, and both buyers and sellers are cautioned to pay particular attention to the definition and impact of MAE in transaction agreements.

Taft’s M&A team has a wealth of experience in all aspects of M&A transactions, including the negotiation and drafting of MAE provisions and related issues. Contact one of Taft's M&A attorneys for more information on how to make MAE provisions work to your advantage, as a buyer or seller, with respect to your transaction.