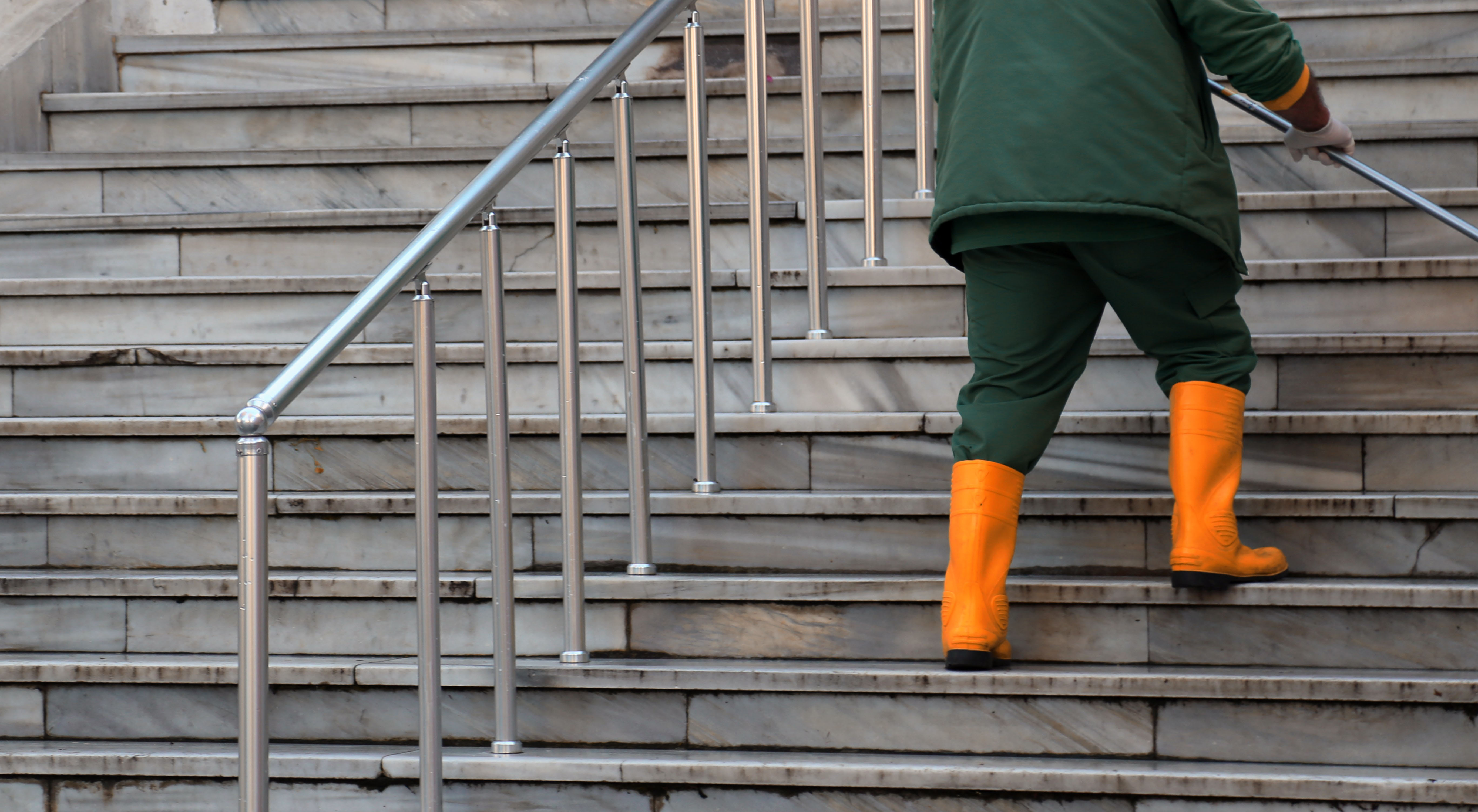 On July 22, 2021, the Department of Labor (DOL) published a notice of proposed rulemaking to raise the minimum wage for covered federal contractors to $15 per hour beginning Jan. 30, 2022. The proposed rule implements President Biden’s April 27, 2021 Executive Order, Increasing the Minimum Wage for Federal Contractors. It incorporates many of the existing definitions, procedures, remedies, and enforcement mechanisms federal contractors are already familiar with under the Fair Labor Standards Act of 1938, the Service Contract Act, and the Davis-Bacon Act, as well as President Obama’s 2014 Executive Order and associated regulations establishing the current federal contractor minimum wage.

The purpose of the proposed rule is to bolster the economy and efficiency of federal procurement and to ensure taxpayer dollars are directed to federal contractors who provide covered employees a living wage. Unlike previous federal procurement minimum wage regulations, the proposed rule includes a requirement that the Secretary of Labor make annual adjustments to the $15 per hour minimum based on changes in the Consumer Price Index starting Jan. 1, 2023, and each year thereafter. Such annual adjustments may not be lower than the previous year’s minimum wage.

The covered federal contractors employees who will benefit from this rule include those working in food service, cleaning, and maintenance positions. Under current law, federal contractors are required to pay covered hourly workers a minimum wage of $10.95 per hour and tipped employees $7.65 per hour. The proposed rule will phase out this distinction by requiring all covered workers, including tipped employees, to receive at least 100% of the minimum wage in effect on Jan. 1, 2024, and each year thereafter. The proposed rule also directs federal agencies to include a new clause in all covered contracts which must be flowed down to lower-tier subcontractors to ensure they also pay their employees the applicable minimum wage.

The proposed rule will apply to any new contract, solicitation, extension, or renewal of an existing contract, or the exercise of an option on an existing contract issued after Jan. 30, 2022, where workers’ wages are governed by the Service Contract Act, Fair Labor Standards Act, Davis-Bacon Act, and other DOL wage regulations. It does not apply to grants, contracts, or agreements with Indian Tribes under the Indian Self-Determination and Education Assistance Act, or any contracts or contract-like instruments expressly excluded by regulation or law.

The DOL is accepting written comments on the proposed rule until Aug. 23, 2021, and expects to issue a final rule by Nov. 24, 2021. While the proposed rule is subject to change until it is finalized, federal contractors and subcontractors should begin developing a compliance plan to identify which of their employees will be covered by the rule and how best to ensure accurate recordkeeping now. This is especially important in instances where a contractor has a mix of federal and non-federal contracts.