Patent Owners May Tend to Sue for Infringement and Negotiate Later

Patent Owners May Tend to Sue for Infringement and Negotiate Later 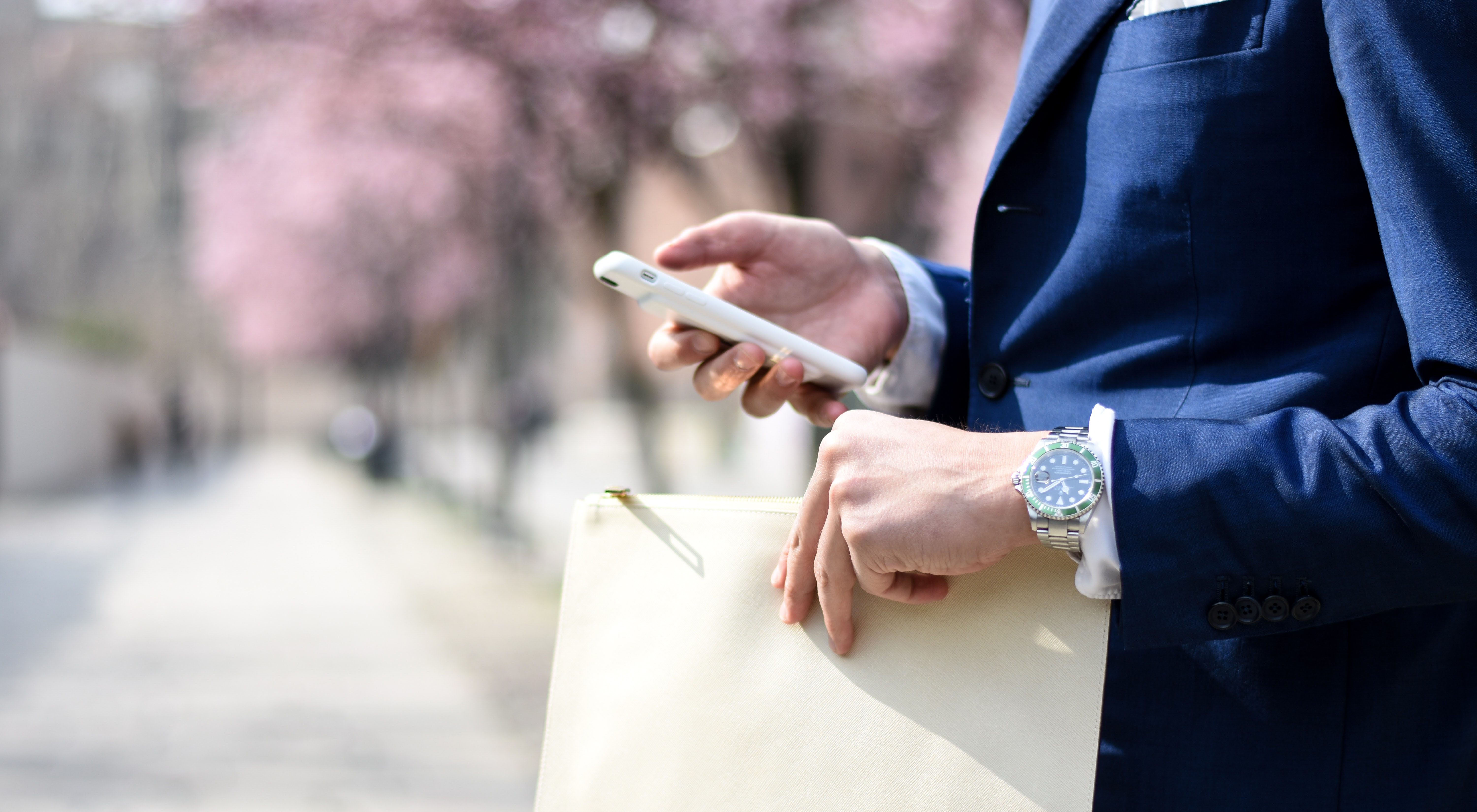 For a patent owner wishing to stop infringement, there have historically been two options in reaching out to an infringer in another state. The first, more expensive option, has been to file an infringement action in the patent owner’s home state and then negotiate with the infringer. The second, less expensive option, has been to attempt to negotiate a patent license with the infringer in another state without filing any infringement action.

The Federal Circuit’s Red Wing Shoe case in 1998 generally lends support to the second option without fear of the patent owner being sued in the infringer’s home state. In Red Wing, the patent owner HHI sent three infringement letters. The first letter of infringement sent to Red Wing also included an offer of a nonexclusive license. Red Wing asked for an extension of time to consider the first letter. Two weeks later, HHI’s second letter agreed to the time extension and further alleged additional Red Wing products were also infringing. Within the allotted time, Red Wing replied that none of its products infringe. HHI’s third letter rebutted Red Wing’s noninfringement analysis and again offered to negotiate a nonexclusive license. Red Wing’s reply denied infringement and stated it had no interest in negotiating a nonexclusive license. A week later, Red Wing filed declaratory judgment action in its home state of Minnesota against HHI while its principal place of business was in New Mexico.

On appeal, the Federal Circuit reasoned that:

[a] patentee should not subject itself to personal jurisdiction in a forum solely by informing a party who happens to be located there of suspected infringement.

Following this decision in 1998, many patent owners felt safe writing infringement letters and trying to negotiate license agreements without fear of being sued in the infringers’ home state.

In May 2021 in the Federal Circuit case of Trimble v. PerDium, the ‘safe harbor’ of Red Wing had its outer bounds trimmed back. PerDium exchanged (1) 22 communications with Trimble in California over three months (2) including an unfiled complaint. PerDium next (3) sought to enter into binding mediation to reach settlement. By the end of negotiations, PerDium (4) threatened to sue Trimble (5) in the Eastern District of Texas. (6) PerDium’s presence in Texas was merely a façade. And, (7) PerDium identified its counsel to bring such action.

Trimble next brought a declaratory judgment action against PerDium in California for noninfringement. The California Federal Court dismissed Trimble’s action for lack of personal jurisdiction.

On appeal, the Federal Circuit found PerDium’s contacts, enumerated above (1-7), with California, are far more extensive in a short period of time than those in Red Wing. As a result, the minimum contacts or purposeful availment requirement was easily satisfied. The Federal Circuit distinguished this case from the three contacts in Red Wing.

Here are some takeaways for patent owners: