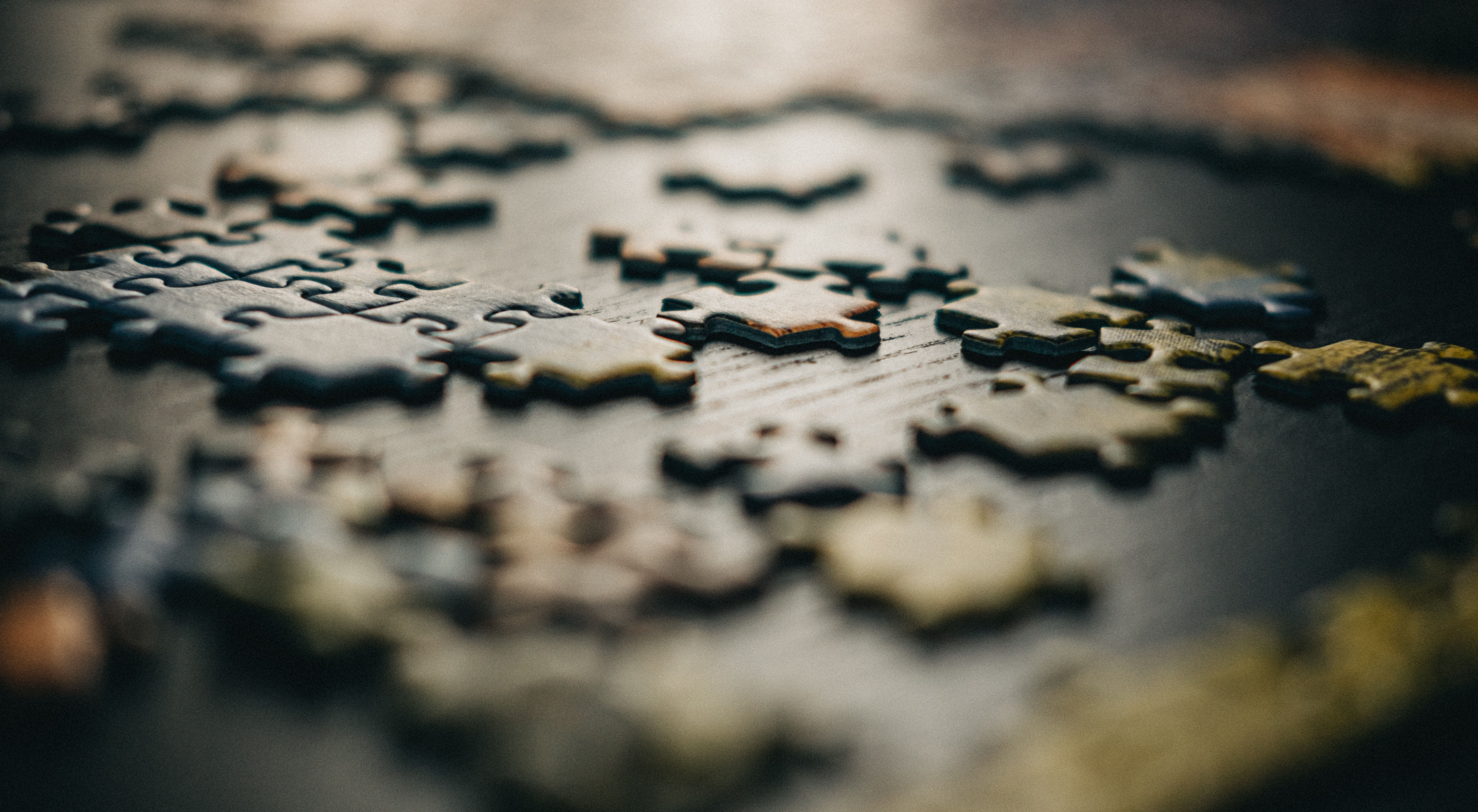 Under the new Small Business Administration (SBA) regulations set to take effect on Nov. 16, 2020, mentor-protégé joint ventures (JVs) are going to look different. While these are not sweeping changes, they do grant more flexibility to the joint venturers.

As a quick reminder, historically there were two different types of mentor-protégé JV programs – the 8(a) and the All Small. Under the new regulations, these are “consolidated” into essentially one program. However, the two independent sets of regulations will continue. For 8(a), they are still found at 13 CFR § 124.513, and for All Small, they are found at 13 CFR § 125.8. As discussed further below, 8(a) sole source awards are treated differently. And, although they will mirror the All Small Mentor-Protégé program rules, there will continue to be separate rules for Women-Owned Small Business (WOSB), Service-Disable Veteran-Owned Small Business (SDVOSB), and HUBZone small business joint ventures.

As for the changes, some are relatively small, while others could have significant implications for the parties to a mentor-protégé JV: namely the mentor and the protégé.

The Role of Other Joint Venturer(s)

One small change under both types of mentor-protégé JV is that the managing venturer, which is the small business upon whom the status is based, or the protégé, will appoint a project manager now known as the Responsible Manager. 13 CFR 124.513 (c)(2) and 13 CFR 125.8(b)(2)(ii). As the name implies, the Responsible Manager will be responsible for the day-to-day management and administration of contract performance. It is worth emphasizing that this responsibility pertains to contract performance, not necessarily the overall JV performance.

One significant change is that all joint venturers may now “participate in all corporate governance activities and decisions of the joint venture as is commercially customary.” It appears that the SBA is making an effort to balance the government’s policy of supporting the growth and development of small businesses, with the commercial practices many mentors already deploy and intend to share with their small business protégés. This is a departure from the previous rules which limited the mentor’s participation, deferring to the typically less-experienced protégé. While the protégé will still be the responsible decision maker, there will now be a greater opportunity for managerial and corporate input from the mentor. Unfortunately, the regulations provide no insight into the SBA’s expectations here — it remains unclear what the boundaries are with regard to “participation,” but this is certainly a big step for allowing more input from mentors.

Since December 2017, both mentor-protégé programs required joint venturers to award the profits commensurate with the work performed. At the time, this was a departure from what is more commercially expected — profit commensurate with ownership interest. Because so many JVs are incorporated as separate legal entities, they are subject to the state law in which they are incorporated.

The JV has long been required to establish its own bank account, in the name of the JV. Under the previous rules, all joint venturers’ signatures were required in order to make withdrawals from the account. Going forward, the account “must require the signature or consent of all parties to the joint venture for any payments made by the joint venture to its members for services performed.” It seems clear that the SBA is reducing the administrative burden on both parties, while still trying to prevent any potential self-dealing.

Known as the Three-in-Two Rule, the new regulations dispense with half of it. As a reminder, the current rule limits JVs to no more than three contract awards in two years. In keeping with the SBA’s policy that the JV ought to be short-lived, the SBA has retained its two-year time limit. However, the SBA removed the three contract award limitation, encouraging JVs to seek as many opportunities as possible during the two-year period. If things are going well and the joint venturers deem it necessary, they can agree to set up a new JV at the end of the two years.

Use of Similarly Situated Businesses

When reviewing proposals or bids, the government is now required to consider the work done by the joint venture protégé and mentor in the aggregate. No longer does each joint venturer have to demonstrate independent experience. Now, the collective experience, past performance, and capabilities, as well as business systems and certifications of both the mentor and the protégé, will be reviewed to determine if the team meets a specific solicitation’s requirements.