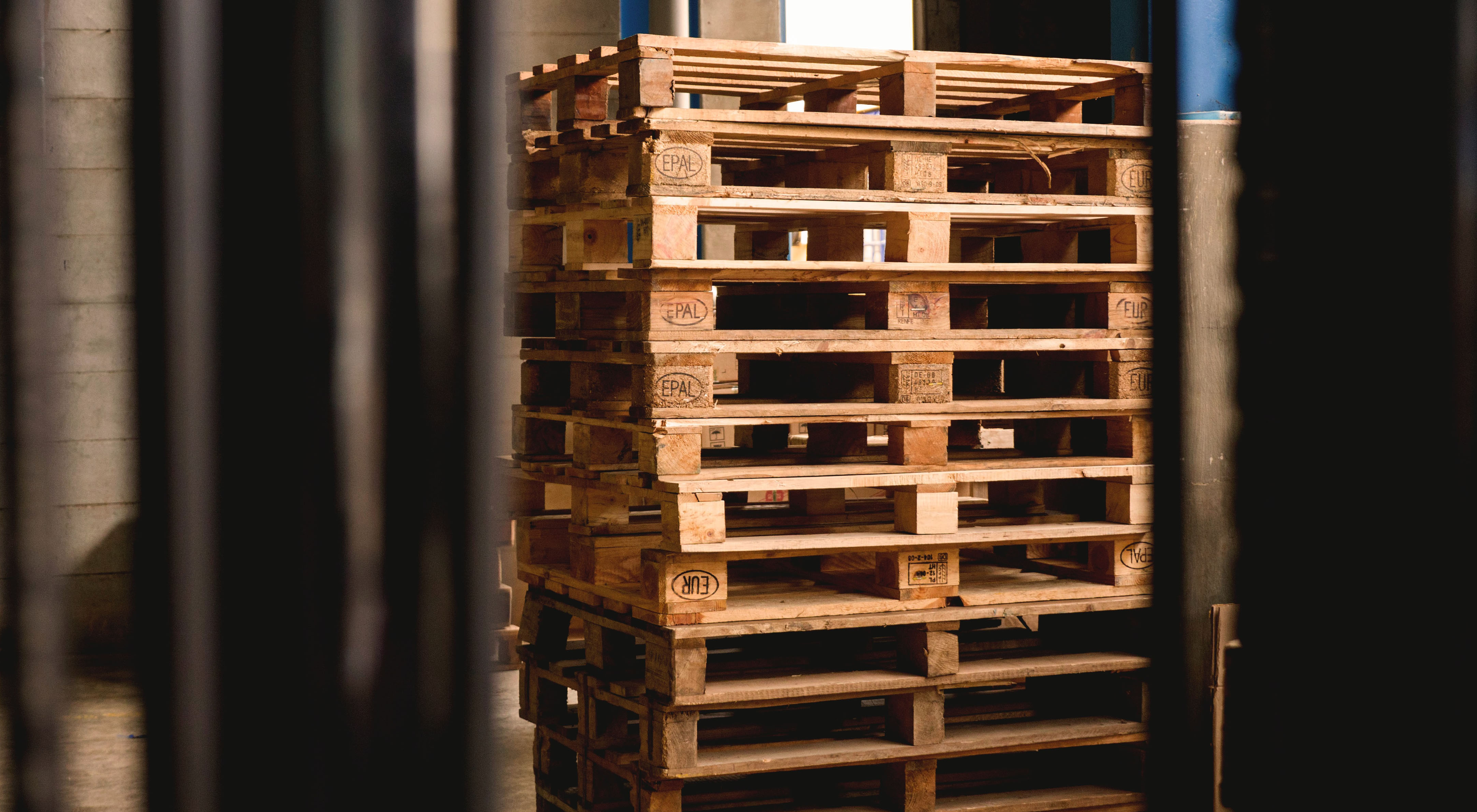 A cornerstone of federal procurement has been that cost or price must be considered in the evaluation of all proposals submitted in response to a competitive procurement conducted by any federal agency. See, 10 U.S.C. §2305(a)(3)(A)(ii).

When soliciting proposals in response to multiple award indefinite delivery, indefinite quantity (IDIQ) contracts, however, evaluating cost/pricing proposals has always been problematic. That is, if an agency intends to make multiple awards, the real pricing competition would happen when task/delivery orders are competed, not at the time of the IDIQ award. In many instances, requiring offerors to submit a price/cost proposal when competing for the IDIQ contract seemed to be an artificial act – especially because the IDIQ contract unit prices often acted only as ceiling prices for later competed task or delivery orders. And, the agencies’ price evaluation methodology for multiple award IDIQ contracts often led to protracted protests, without a constructive result. Now, things are changing.

Starting Aug. 3, 2020, the Department of Defense (DoD), the General Services Administration (GSA), and the National Aeronautics and Space Administration (NASA) will no longer be required to consider price/cost as an evaluation factor in solicitations for certain multiple award contracts.

The new rule, which implements Section 825 of the FY 2017 National Defense Authorization Act (NDAA), applies to multiple award contracts, which are: contracts issued under the Multiple Award Schedule (MAS) authority described in FAR Part 38; multiple award, task order, or delivery order contracts issued in accordance with FAR Subpart 16.5; or other IDIQ contracts entered into with two or more sources pursuant to the same solicitation.

The rule applies, at the government’s discretion, only to solicitations for multiple award contracts that will be awarded for the “same or similar services” and when the government intends to award a contract to each qualifying offeror. The rule does not apply when a multiple award solicitation allows for sole source awards pursuant to section 8(a) of the Small Business Act.

According to the rule, when price/cost is not evaluated in making an award of the IDIQ contract, the contracting officer is required to consider price/cost as an evaluation factor for the award for each task/delivery order. As a result, the rule is not inconsistent with FAR Part 15, which requires price or cost to be evaluated in all negotiated acquisitions. Furthermore, the rule’s application only to multiple award contracts awarded for the “same or similar services” ensures it is used only when there is a high likelihood of competition at the order level.

Contractors should benefit from this rule because they may no longer need to prepare complex cost or price volumes in response to qualifying multiple award solicitations. They can wait until they are competing for orders to focus on costs and pricing. Cost/price still matter; under the new rule, it will now matter where it makes the most sense.

For more information regarding this new rule, please contact a member of Taft’s Government Contracts team.