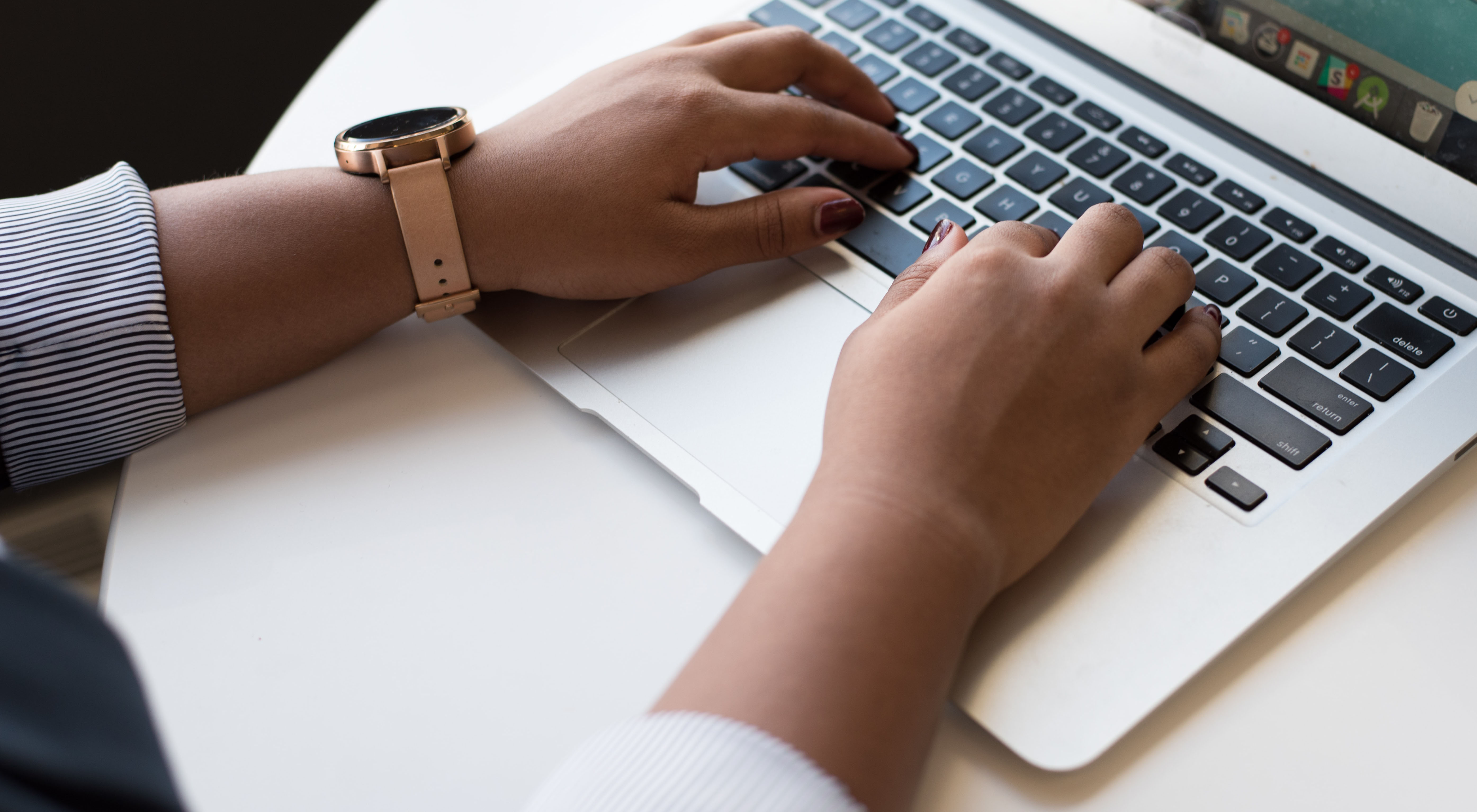 The definitions in Section 2 of the EO are key to compliance. The term “divisive concepts” lists the following nine concepts that workplace trainings must avoid:

The EO’s prohibition on workplace trainings that include concepts covered by these definitions will apply to all new contracts — those entered into after the date of the EO — which should give contractors worried about this EO’s application some breathing room and time to adjust their trainings if needed. The EO will not apply to existing contracts, unless a modification is issued to include it. Contractors are required to include the EO’s prohibitions in all subcontracts and purchase orders unless exempted by rules, regulations, or orders of the secretary of labor.

The EO requires the Office of Federal Contractor Compliance Programs (OFCCP) to establish a hotline and investigate complaints received under this EO and EO 11246 (Equal Employment Opportunity), which allege that a contractor is using workplace training programs in violation of these EOs. Finally, it requires the OFCCP to seek information from contractors and subcontractors — and their employees — about the diversity and inclusion training, workshops, or similar programming being provided to employees.

Of key note, Section 10 of the EO provides several carve outs which should put contractors at ease. First, it clarifies that contractors are not prohibited from “promoting racial, cultural, or ethnic diversity or inclusiveness, provided such efforts are consistent with the requirements of this order.” Second, the order does not prohibit “discussing, as part of a larger course of academic instruction, the divisive concepts” so long as it is done “in an objective manner and without endorsement” of such concepts.

If a contractor receives a contract containing this EO, it should carefully review its workplace trainings for compliance. The penalties for violation are rather stiff, including cancellation, termination, or suspension of contracts. An agency may also refer a contractor in violation of this EO for suspension or debarment. Finally, the EO authorizes the attorney general to investigate whether a contractor’s trainings contribute to the creation of a hostile work environment, which could create Title VII liability under the Civil Rights Act.

While it is likely this EO will be challenged in court, both for administrative and constitutional reasons, it is important that contractors pay attention to their contracts going forward, and be prepared to comply. In the event your training materials violate any of the concepts outlined in this EO, they will need to be revised for compliance after you receive a contract containing this EO. Members of Taft’s Government Contracts and Employment and Labor Relations practice groups can assist you with this process.