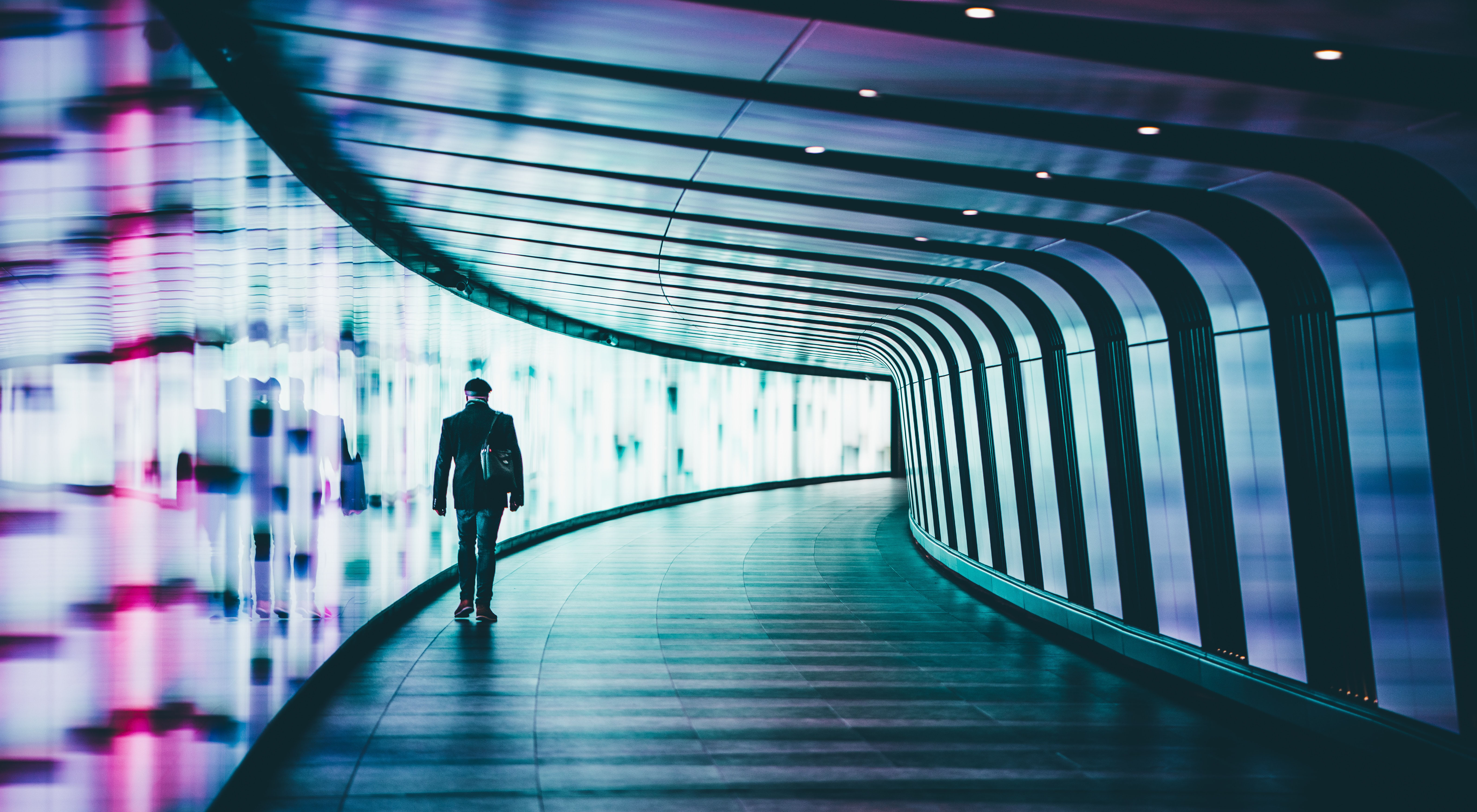 On Sept. 15, 2022, Deputy Attorney General of the United States, Lisa Monaco, issued a 15-page memorandum concerning the U.S. Department of Justice’s ("DOJ" or "Department") corporate criminal enforcement policies — a document known as the “Monaco Memo.”1 That same day, the Deputy Attorney General delivered a speech on this very topic at the New York University (NYU) School of Law.2 Taft attorneys have already discussed certain aspects of the Monaco Memo.

The Monaco Memo addressed numerous issues, including corporate cooperation credit (when corporations timely identify individuals linked to corporate misconduct); assessment of historical misconduct (criminal issues that are older than 10 years and civil or regulatory issues that are older than five years wane in interest and importance, as far as the DOJ is concerned); corporate compensation (whether the corporation uses incentives and penalties that would instill DOJ confidence in the organization’s compliance program); corporate policies regarding the use of personal devices and third-party applications; and the DOJ policy regarding a corporation’s voluntary self-disclosure of misconduct. It is the latter that the Monaco Memo insists “should be sufficiently transparent such that the benefits of voluntary self-disclosure are clear and predictable.” And in her NYU remarks, Monaco referred to voluntary self-disclosure as “the clearest path for a company to avoid a guilty plea or an indictment.”

DOJ, Monaco noted, “is committed to providing incentives to companies that voluntarily self-disclose misconduct to the government.” This meant that “[i]n many cases, voluntary self-disclosure is a sign that the company has developed a compliance program and has fostered a culture to detect misconduct and bring it forward.” The Deputy Attorney General stated that DOJ’s objective is “to reward those companies whose historical investments in compliance enable voluntary self-disclosure and to incentivize other companies to make the same investments going forward.”

This is a win-win for both sides because “corporations may come to the Department and disclose this misconduct, enabling the government to investigate and hold wrongdoers accountable more quickly than would otherwise be the case.” And the issues identified will be “resol[ved] under more favorable terms” for the company in question “than if the government had learned of the misconduct through other means.”

The Monaco Memo points out the success of various voluntary self-disclosure systems across DOJ. But not all components have such policies in place — and now they must so develop and implement.3 The litmus test to qualify for DOJ reprieve of this kind is that “voluntary self-disclosure only occurs when companies disclose misconduct promptly and voluntarily (i.e., where they have no preexisting obligation to disclose, such as pursuant to regulation, contract, or prior Department resolution) and when they do so prior to an imminent threat of disclosure or government investigation.”

The Monaco Memo states that companies that voluntarily self-disclose might help themselves immeasurably. They may do so by avoiding the unenviable fate of having to plead guilty (unless there is a severe aggravating factor); or having an independent compliance monitor foisted on themselves by DOJ (so long as they can show they have an “implemented and tested” “effective compliance program”).

Whenever the executive wields such vast prosecutorial discretion, questions of arbitrariness, bias, disparity, and inequality quickly surface. That is especially so when, as the Monaco Memo directs, each DOJ component will have, and exercise, capacious discretion as to what precisely “constitutes a voluntary self-disclosure” and what “benefits … corporations can expect to receive if they meet the standards for voluntary self-disclosure under that component’s policy.” In other words, it will be up to each DOJ component to determine whether a corporation actually self-disclosed and what it is entitled to receiving (or have forgiven) in light of that self-disclosure.

Consequently, the Monaco Memo and the Deputy Attorney General’s accompanying NYU remarks signal that DOJ is serious about developing voluntary self-disclosure systems across the Department — systems that will have important consequences for corporations going forward. Just like foreign entities who are trying to acquire a U.S. asset that might implicate national security, and thus sometimes are advised to proactively seek clearance from the Committee on Foreign Investment in the United States (CFIUS),4 here too corporations that have become aware of pertinent internal misconduct might seriously consider voluntary self-disclosure to DOJ.