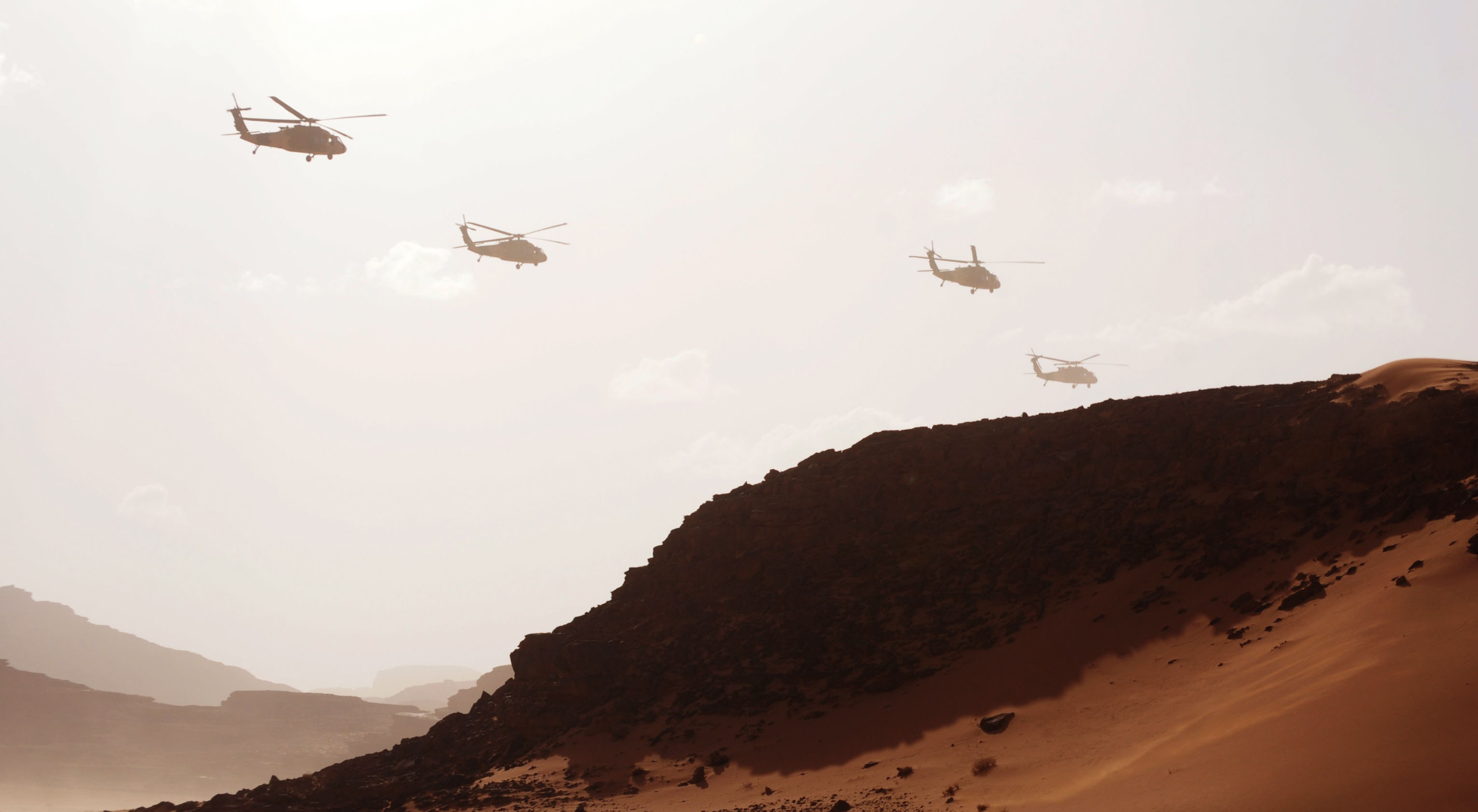 DLA’s Request for Proposal (RFP) contemplated an LPTA award. Several offerors submitted timely proposals. DLA, after its initial evaluation, found all of the proposals to be technically unacceptable. Rather than amend the RFP or cancel and re-issue a new RFP for this requirement, DLA decided to establish a competitive range among the unacceptable offerors, based solely on price.

After conducting a price analysis of those proposals received, DLA found the proposed prices fell into two groups. One group clustered around the independent government cost estimate (IGCE) and another group clustered at an amount two times the IGCE. Generally, a competitive range includes those offerors who are technically acceptable or capable of becoming technically acceptable and of receiving an award at a reasonable price. And, generally, after a competitive range is established, the agency enters into discussions of both technical and price issues. Instead, here, DLA decided to exclude all the highest priced proposals, which included Regency’s, and negotiate exclusively with the lower-priced, technically unacceptable offerors.

Regency filed its protest and made several arguments, only one of which will be examined here. Regency argued that the agency erred by not opening discussions with all offerors once it found all proposals to be technically unacceptable. Regency reasoned that an agency should include all technically unacceptable offerors in the competitive range under these circumstances so all offerors would have the same chance to engage in discussions with the agency and submit final proposal revisions.

The GAO rejected this argument — and all of Regency’s other arguments as well. The GAO reminded Regency that agencies are permitted to make competitive range determinations in an LPTA context based purely on price. The reasoning — agencies have no obligation to open discussions with offerors whose proposals have no realistic prospect of award, whether or not the proposals are technically acceptable.

When submitting a proposal in an LPTA source selection, provide a competitive price with your initial proposal because the agency may exclude your proposal from a competitive range determination based purely on price.