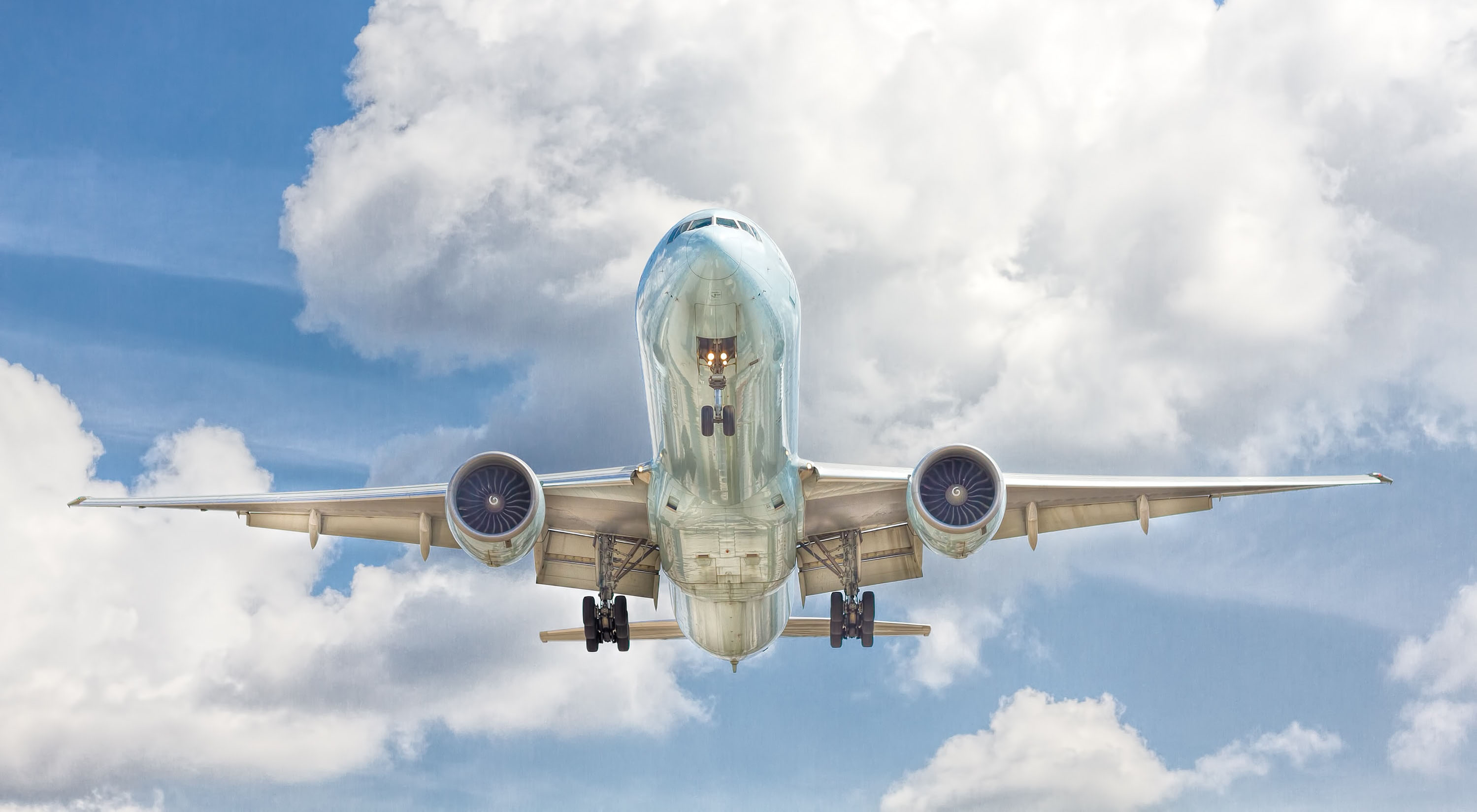 On Monday, Dec. 21, the U.S. Court of Appeals for the Federal Circuit (Court of Appeals) issued its opinion in The Boeing Company v. the Secretary of the Air Force, 2019-2147, reversing and remanding the Armed Services Board of Contract Appeals (ASBCA) decisions in two cases, ASBCA Nos. 61387, 61388. The Court of Appeals opinion is available here.

Since 1995, the DFARS has prescribed a series of very specific legends that contractors and subcontractors are to use when marking their technical data – or intellectual property, in government-speak. The applicable regulations, including the prescribed legends, are found in DFARS 252.227-7013(f) through 252.227-7017(f).

For example, the Government Purpose Rights legend would be marked as follows:

The Government's rights to use, modify, reproduce, release, perform, display, or disclose these technical data are restricted by paragraph (b)(2) of the Rights in Technical Data—Noncommercial Items clause contained in the above-identified contract. No restrictions apply after the expiration date shown above. Any reproduction of technical data or portions thereof marked with this legend must also reproduce the markings.

In 2017, defense-giant Boeing raised an interesting question. In addition to the prescribed legend required by the contract, Boeing had added a non-Government notice, informing third-parties that the technical data was Boeing proprietary and required Boeing’s permission to use or disclose:

Boeing proposed an alternate second legend, and again the Government rejected it. Based on the language in Subsection (f) “only the following legends are authorized under this contract,” the Government was of the opinion that the only marking permitted was the specific legend that corresponded with the contractual level of technical data rights.

Boeing disagreed, pointing out that its commercial rights against third parties were not being addressed under the prescribed legend. Eventually, Boeing asked for a Contracting Officer’s Final Decision (COFD) and appealed that unfavorable decision to the ASBCA. Boeing argued that Subsection (f) only applied to any second legend that would act to limit the Government’s rights, not third parties’ rights. Boeing’s second legend had no impact on Government rights because it was directed toward other parties. The ASBCA dismissed Boeing’s motion for summary judgment, finding that Boeing’s second legend contravened Subsection (f).

The Court of Appeals' decision provides contractors with valuable insight for its interpretation of Subsection (f) and the corresponding facts at hand. The court worked through a number of arguments raised by the Government, but continually returned to the “plain meaning” of the language in Subsection (f).

Therefore, we conclude that the plain language of Subsection 7013(f) demonstrates that it applies only in situations when a contractor seeks to assert restrictions on the government’s rights. And our interpretation is confirmed by the language of the -7013 clause and the other provisions of the technical data rights regulations in the DFARS. (emphasis added).

In the end, the Court of Appeals found none of the Government’s arguments were availing; that the plain meaning of the language ought to control. The Court of Appeals stated, “[t]he only reasonable interpretation of the provision is consistent with Boeing’s argument that Subsection 7013(f) ‘authorizes the use of certain restrictive markings’ for the purpose of restricting the government’s rights.” In layman’s terms, Subsection (f) addresses only the restriction on Government rights, but it does not address any third party restrictions. Therefore, there was no prohibition – in the plain meaning of words used – against a second legend so long as it did not restrict the Government’s rights.

Procedurally, the Court of Appeals is the appellate court for the ASBCA. It is limited in its available actions, and can only review the ASBCA’s decision, but cannot resolve factual disputes. Accordingly, the Court of Appeals opinion reverses the ASBCA’s dismissal of Boeing’s motion for summary judgment and remands the case back to the ASBCA to resolve the remaining factual disputes. Specifically, ASBCA must now take up the unresolved factual dispute regarding whether Boeing’s proprietary legend, in fact, restricts the Government’s rights. If not, then the second legend will stand.

The Court of Appeals' opinion opens the door for contractors to include legends they consider necessary to restrict third party – not Government – rights to use the technical data. So long as the Government’s rights are not restricted by the second legend, it should be okay. This will always be a question of fact – what is specific to the language of the second legend? And, does it adversely impact the Government’s rights? Contractors should be careful about placing a second legend only when, where, and as needed.