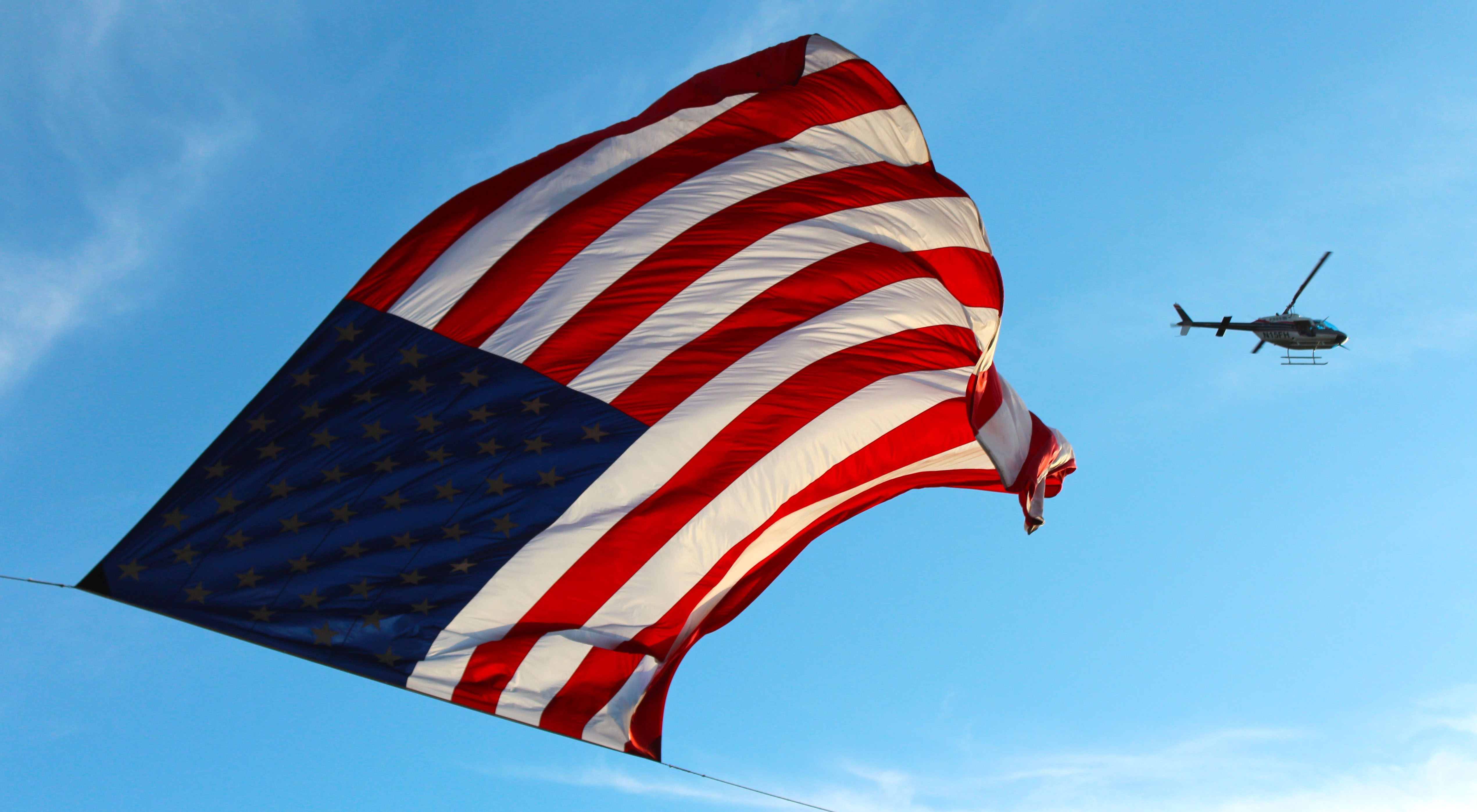 Determining compliance with the BAA changed on Jan. 19, 2021, when the Federal Acquisition Regulatory (FAR) Council issued a final rule implementing President Trump’s Executive Order 13881, Maximizing Use of American-Made Goods, Products, and Materials (84 FR 34257, July 18, 2019). The final rule, which has already been implemented throughout FAR Part 25, made some significant changes to the BAA, changing both the domestic content requirements and the evaluation price penalties.

First, the domestic content threshold, measured by the cost of U.S. components in a manufactured end product or construction material, has increased from 50 percent to 55 percent. Although the BAA previously did not differentiate between manufactured end products and end products made of iron and/or steel, they are treated differently now. For end products or construction materials that consist wholly or predominantly of iron or steel, or a combination of both, the domestic content threshold has increased from 50 percent to 95 percent.

The Final Rule recognizes the difficulty in estimating the cost of foreign steel, so it permits contractors to use a good faith estimate. Companies should therefore ensure they have proper documentation, and be prepared to substantiate their estimates when submitting an offer on a procurement that includes the new revised FAR provision.

Second, the Final Rule changed the COTS exception – but only for iron and/or steel COTS products. It removed the waiver for iron or steel COTS products that are manufactured in the U.S., meaning, a COTS item manufactured in the U.S. is still considered a domestic end product unless it is a COTS item made predominantly of iron or steel. The Final Rule did leave a partial waiver in place for COTS iron and steel fasteners, as they are generally seen as too difficult to track and are largely interchangeable. The domestic content test excludes iron and steel fasteners which are defined as “a hardware device that mechanically joins or affixes two or more objects together” including “nuts, bolts, pins, rivets, nails, clips, and screws.” Accordingly, COTS fasteners can be purchased without regard to their foreign iron or steel content, and their cost can be excluded from the good faith estimate of the cost.

As noted above, the relevant FAR clauses have already been revised to reflect these changes. Contractors should start seeing the updated FAR clauses in new solicitations and contracts starting on Feb. 22, 2021.

President Joe Biden issued Executive Order 14005 (EO), Ensuring the Future Is Made in All of America by All of America's Workers, on Jan. 25, 2021. The EO directs agencies to maximize their use of domestic products and services, and gives the FAR Council 180 days to consider new rules for increasing domestic content requirements and price preferences, and to consider ways to eliminate constraints on Buy American rules as they apply to commercial information technology items.

Although President Biden's EO order repeals several BAA executive orders issued by the Trump administration, it does not repeal EO 13881 and the new Final Rule summarized above. Instead, it retains those requirements of EO 13881 that are consistent with the new EO. Any new FAR Council rules resulting from President Biden’s EO will likely build upon the changes already made by the new BAA Final Rule.

[A]ll statutes, regulations, rules, and Executive Orders relating to Federal financial assistance awards or Federal procurement, including those that refer to “Buy America” or “Buy American,” that require, or provide a preference for, the purchase or acquisition of goods, products, or materials produced in the United States, including iron, steel, and manufactured goods offered in the United States.

Another aspect of the EO is its discussion of the BAA cost of components test. The EO requests that the FAR Council look into replacing the cost of components test with a test that measures domestic content based on the value added to the product through U.S.-based production or U.S. job-supporting economic activity. As previously noted, the EO does not repeal the new BAA Final Rule summarized above. It also does not make adjustments to any trade agreements. For example, procurements covered by the Trade Agreements Act ((generally procurements for supplies valued above $182,000 (i.e., the WTO GPA) and construction valued above $7,008,000)) will not be impacted by the EO’s changes to the BAA.

The EO also attempts to help small- and medium-sized businesses. To facilitate domestic manufacturers in becoming more competitive, the EO requires agencies to use the Manufacturing Extension Partnership, a program run by the National Institute of Standards and Technology. Agencies are directed to use this program specifically to look for new small- and medium-sized suppliers.

The EO includes several other policy changes not summarized in this article and it can be viewed in its entirety here. We will provide updates as the various aspects of this EO are implemented.